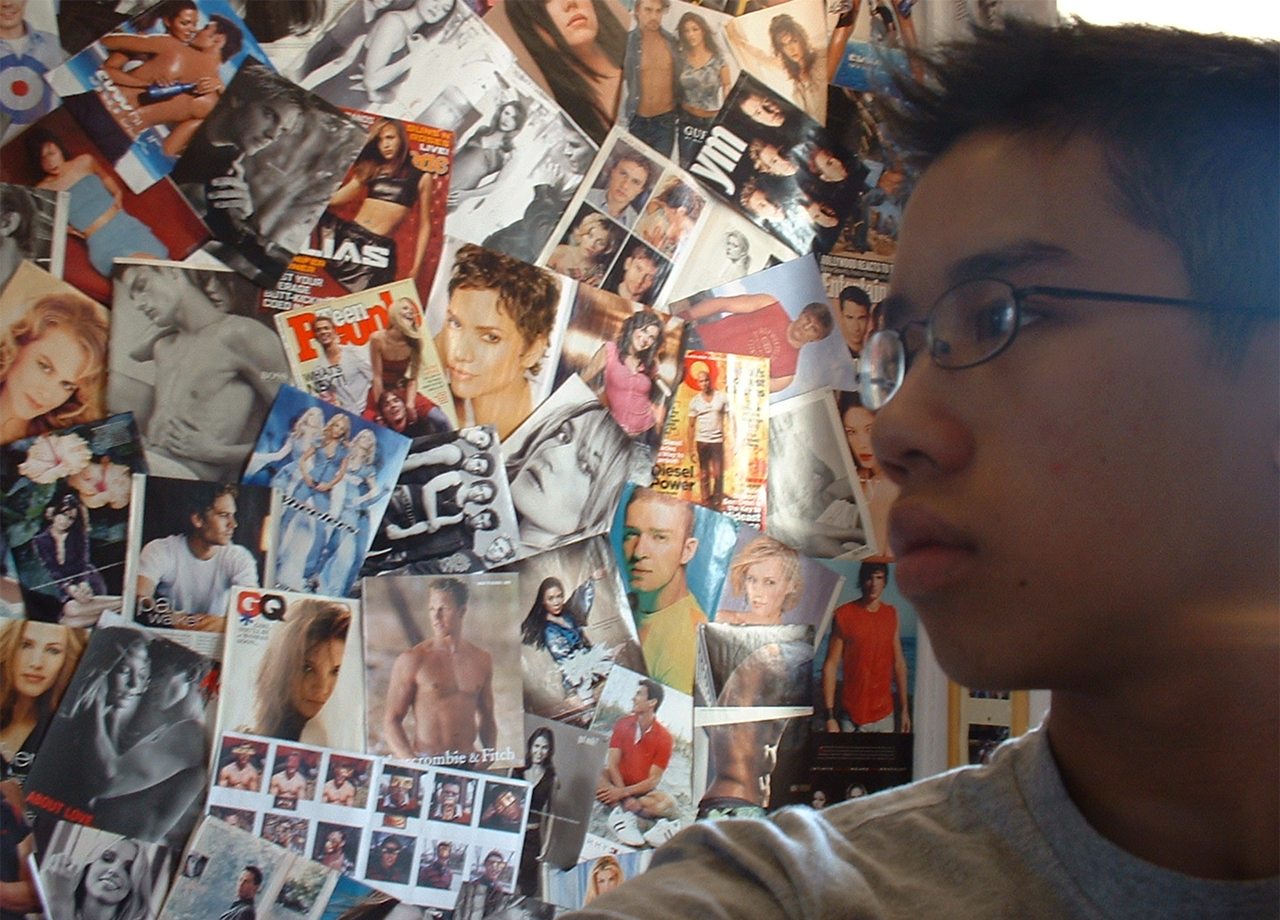 All you need to make your mark in the rough-and-tumble online world is a rudimentary grasp of the technology ... and some opinion you feel compelled to share with the rest of the world, even if it can get you in trouble. Rita Braver reports this morning's Cover Story:

The whole nation may be talking about Congressman Anthony Weiner's sexually suggestive Internet messages ("To be clear, the picture was of me, and I sent it," Weiner admitted at a press conference Monday).

But it was ONE MAN - Andrew Breitbart - who posted the story online on his blog, and forced the New York Democrat to finally own up to his actions.

"I think we were vindicated at first after a three-day frenzy of trying to attack my journalism," Breitbart said.

Blogging has a short history. In the 1990s, sharing personal observations on the Internet was called writing a "weblog," later shortened to blog. Soon the world of bloggers was dubbed the "blogosphere."

Today there are more than 50 million active blogs on the web. Some are under the auspices of major companies or larger websites.

Others are run by individuals. Many offer chatty, personal-style reflections, and they usually encourage readers to respond.

They cover everything you can think of, from Architecture ... to Zombies.

And Deanna Brown, CEO of Federated Media, which represents thousands of bloggers, says they are having an undeniable impact on every aspect of society.

"How important do you think bloggers are to the national conversation these days?" Braver asked Brown.

"Oh, I think they are paramount," she said. "They're real, authentic communities of people talking about really important subjects and really frivolous subjects.

"I think we're seeing blogs in general make a huge difference in everything, from what products people are buying across the board to who's elected into public office."

... Or who in public office gets unwelcome attention.

Which brings us back to Congressman Weiner's woes. What started on conservative activist Andrew Breibart's blog is now being reported by mainstream news organizations nationwide.

BUT it was the SAME Andrew Breitbart who last year posted an edited video that falsely indicated Shirley Sherrod, an Agriculture Department employee, had discriminated against whites. She's now suing him.

The episode illustrates a problem: Many blogs are a law unto themselves.

"There doesn't seem to be any way that anything catches up with bloggers, or any way of addressing whether the blogger really does something or says something that's not true," said Braver.

"Their communities and the community in the web in general will actually correct facts on particular blogs if they feel they're unfactual," said Brown. "And believe it or not those are actually the least desirable blogs from a business perspective."

And business is what drives many blogs. With all of Broadway gearing up for tonight's Tony Awards, no one is paying closer attention than Robert Diamond, founder of the website Broadway World.com

"We'll have several blogs going simultaneously on Tony night," he said, "from backstage with the winners, from behind the scenes, from rehearsal, as well as the broadcast itself."

While his main website offers straightforward information - like what's playing and where to get tickets - Diamond says the BLOGS he features (including one he writes himself) have become a big draw.

"I get hate mail when they disagree with me," he said. "I get nice things when people agree with me, or, you know, 'Thank you, I wouldn't have seen that otherwise.' There's a nice amount of feedback."

And that's not all the most successful bloggers are getting ...

"I attended a class out at Stanford, and the professor said, 'You will never make money writing a blog. Never!' said Abby Larson. "And and that made me mad. I thought, 'Oh, you better wait!'"

In the early days, Larson said, "the blog was like really small - we're talking ten people maybe reading at any given moment."

But word got out that she was offering personal attention to brides.

"Readers would write in and they would say, 'You know, I'm having this great wedding at a vineyard, but I really can't figure out my style and how to bring it together,'" Larson said. "And then I'd write details as to how they could articulate this vision in life."

Just four years after starting out, she draws about 700,000 readers per month - more than the circulation of most bridal magazines. She openly admits that she blogs about some of her favorite advertisers.

It has added up to a dream life in a leafy Boston suburb: "I didn't want to leave my couch, you know?" Larson laughed. "And I wanted to have a family. I wanted to do something in my home. I wanted to roll out of bed, pick up my computer, pour my coffee, and go. And that's what I did."

So no wonder so many people are trying to blog their way to success.

More than 1,500 hopefuls came to this recent conference in Manhattan.

"You know what? I don't even know why," responded Liss.

They blog about self-fufillment ("I try to encourage people to pursue their passions and follow their dreams," said Dave Ursillo). They blog about their hobbies ("The underlying motivation of this is just so that I can surf more; that's how big a part of my life it is," said Srinivas Rao).

"I think the reason you have so many people who start it is because the barrier to entry is so low," said Rao. "But the thing is that so many of them just drop off after the first 90 days. I think the survival rate is really low."

chain myself to the computer, I would not leave. I would constantly be updating the site."

Now he writes his justJared blog from a penthouse office, provided by his sponsor, LaCoste - the clothing brand. But Jared Eng has not forgotten the days when he trolled the web for tidbits about stars, and

desperately tried to get his own interviews:

"How'd you get that?" asked Braver.

In fact, he may get some scoops because his blog provides a stark contrast to sites known for skewering celebs.

"Why have you chosen that route?" asked Braver.

"It wasn't necessarily a decision," he replied.

"It is just Jared. I've always been a nice guy," he said.

And sometimes, nice guys finish first. With 14 million viewers a month, JustJared's become a celebrity himself.