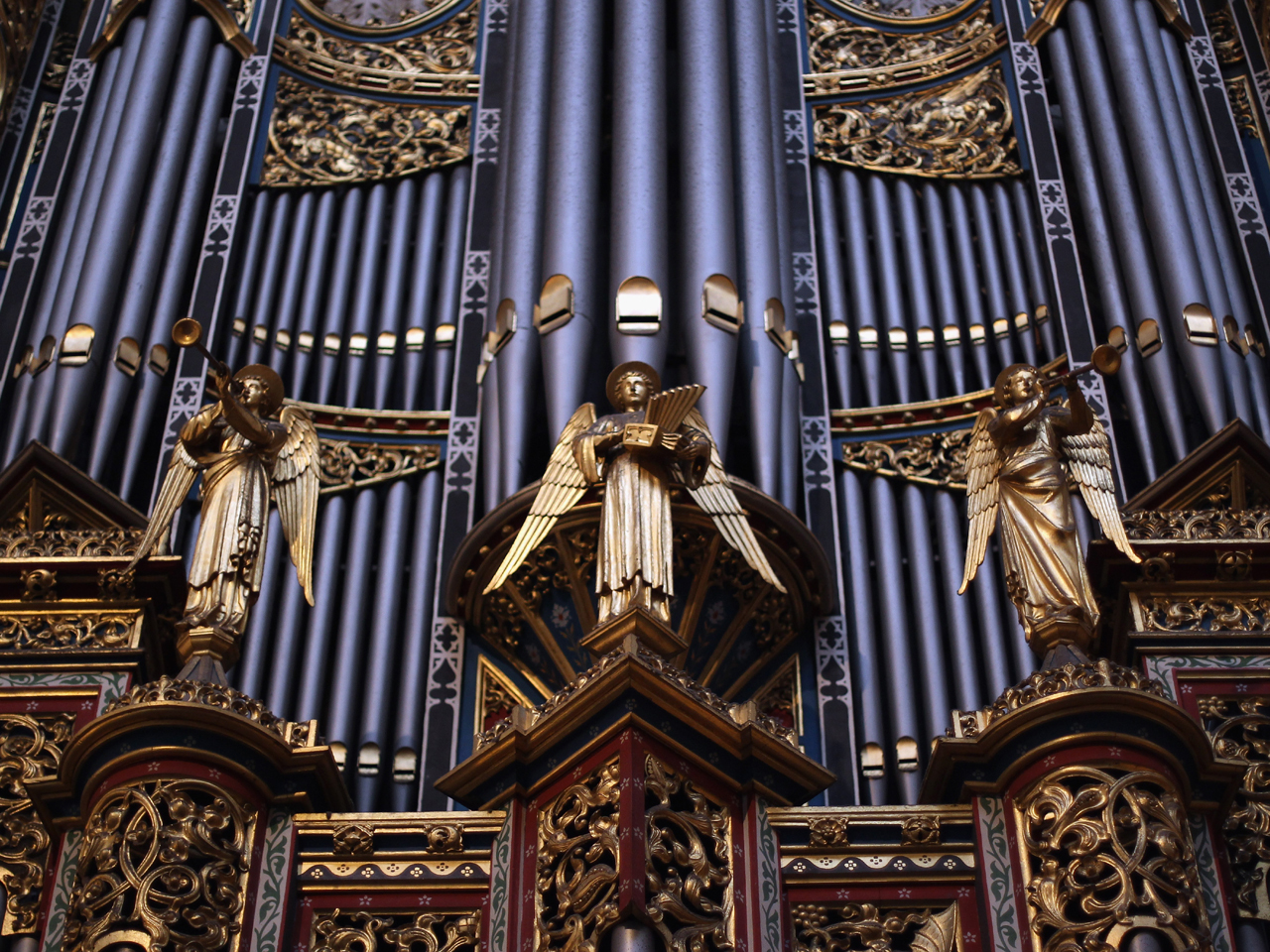 (CBS) The music for Prince William and Kate Middleton's wedding service has been announced. In keeping with the overall tone, it's largely British (though non-British wedding favorites, such as Johann Sebastian Bach, make appearances).

There are some newly commissioned pieces and music used at Prince Charles and Camilla's wedding in 2005.

The music before the service begins will feature organ pieces, including "Fantasia in G" by Bach and "Veni Creator Spiritus" by Sir Peter Maxwell Davies, Master of the Queen's Music.

There will then be seven orchestral pieces, including three - "Farewell to Stromness," by Davies, "Touch Her Soft Lips and Part" by William Walton and "Romance for String Orchestra Op. 11" by Gerald Finzi - that were played at the Service of Prayer and Dedication for Prince Charles and Camilla, Duchess of Cornwall, in 2005.

There will be fanfare to announce the Queen's arrival, followed by three processionals, The Queen, Prince William and Kate Middleton. According to the official website, the procession of the bride will be "I was Glad" by Sir Charles Hubert Hastings Parry.

Other pieces to be featured include "This is the day which the Lord hath made," an anthem by John Rutter, commissioned by Westminster Abbey as a wedding present to Prince William and Kate Middleton.

The recessional will be "Crown Imperial" by William Walton.