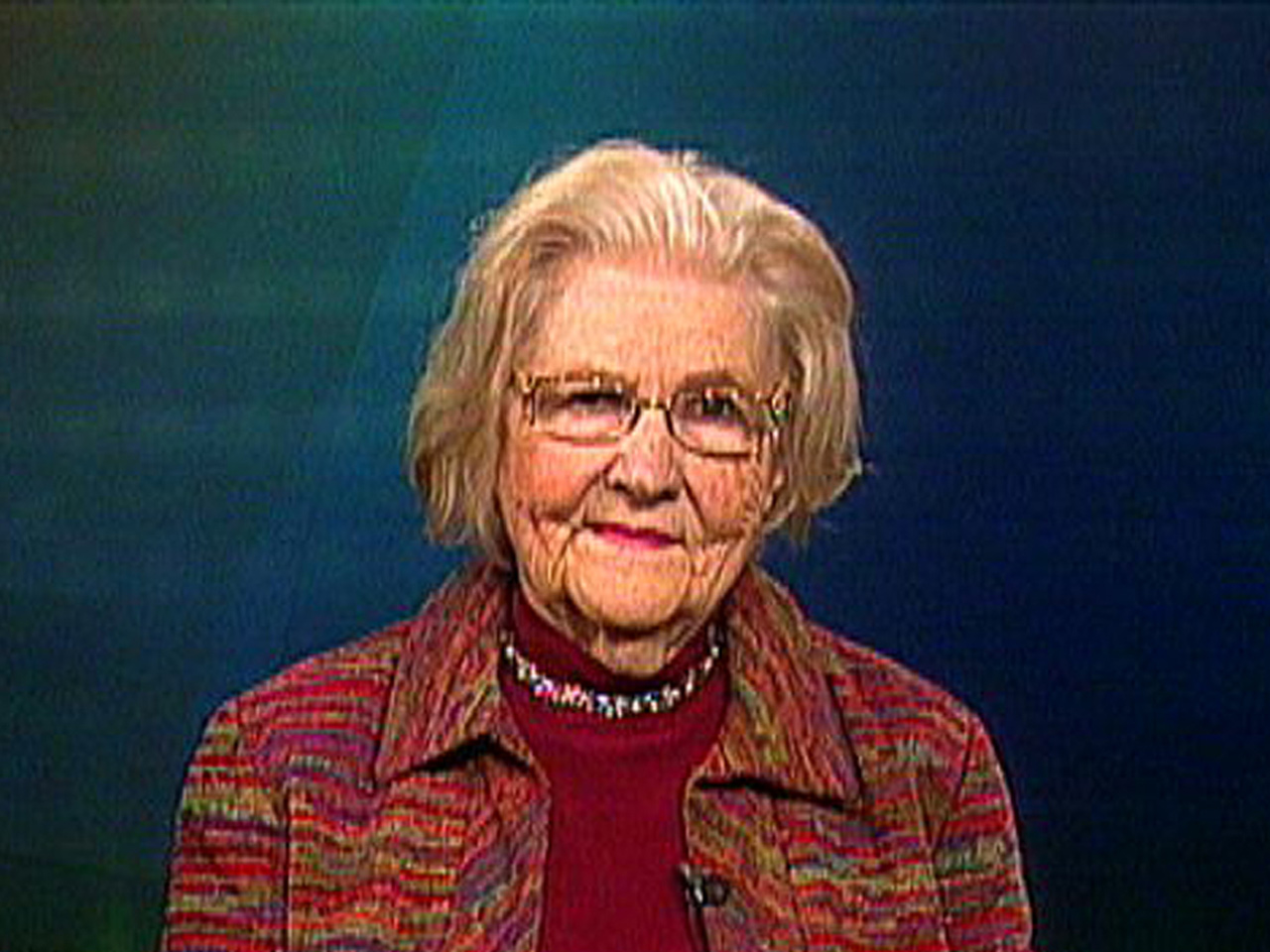 Only trouble is, the 85-year-old from North Dakota didn't know what "going viral" meant until it was explained to her, she told "CBS This Morning: Saturday" co-hosts Rebecca Jarvis and James Brown.

Hagerty, a critic for more than 30 years, became an instant Internet celebrity when her piece in the Grand Forks Herald sent foodies all over the country into a tizzy, and quickly got almost 300,000 hits.

She explained to Jarvis and Brown that she had waited until six weeks after the Olive Garden opened to give it a try.

"I always wait when a restaurant opens," she says, "because I know that they're not completely organized in their kitchen or with their servers, so I waited and also, I waited until I could get in, because it's been so busy. You have to wait a couple of hours for lunch!"

So, she went mid-afternoon.

After her article got so hot, "Somebody told me I had gone viral," she says, "and I had to ask, 'What's that?' I had never thought I'd be viral. A lot of other things, but never viral. But now I am viral!"

Hagerty said she reviewed the Olive Garden because it's "what I do every week. It's one of five columns that I write each week, and I went there, because it had been long-awaited. People were so anxious to have that Olive Garden come to town. And I went there as a routine workday to find out what it looked like, and how it was. And to tell my readers what was on the menu, and how the restaurant looked. How many people it could feed. I was not critiquing their food. I was reviewing their restaurant. I was trying to describe it."

But, Hagerty pointed out with a laugh, "Somebody else called me 'pathetic.' So whatever they call me is fine."