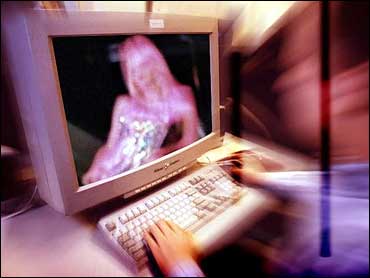 The Internet Corporation for Assigned Names and Numbers said it would begin negotiations with ICM Registry Inc., run by British businessman Stuart Lawley, to iron out technical issues and prices for the new Web addresses.