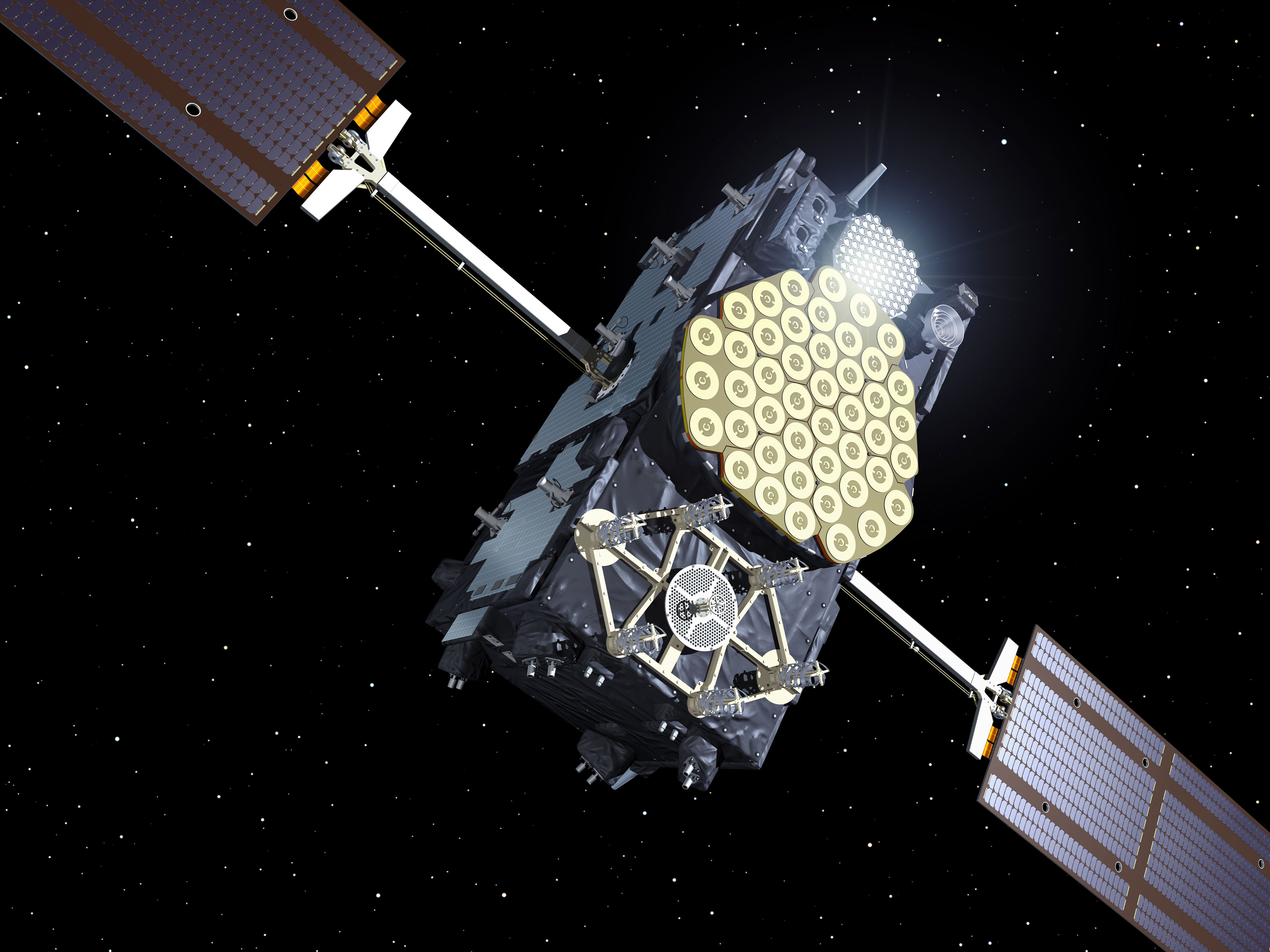 A navigation satellite, sent this summer into the wrong orbit by a Russian rocket, has been maneuvered into a new orbit and its payload switched on.

The European Space Agency said Wednesday that Europe's fifth Galileo satellite, one of two delivered into the wrong orbit by VS09 Soyuz-Fregat launcher in August, transmitted its first signal from space Nov. 29.

That followed a series of 11 maneuvers over 17 days that helped satellite rise nearly 3,500 kilometers so that its erroneous elliptical orbit was evened into a functional circular path.

"The maneuvers were all normal, with excellent performance both in terms of thrust and direction," Daniel Navarro-Reyes, ESA Galileo mission analyst, said in a statement. "The final orbit is as we targeted and is a tribute to the great professionalism of all the teams involved."

The same maneuvers are planned for the other satellite also launched into an errant orbit.

Without the maneuver, the two satellites would have been largely useless to the Galileo navigation system, which the European Union wants to have fully operational by 2020.