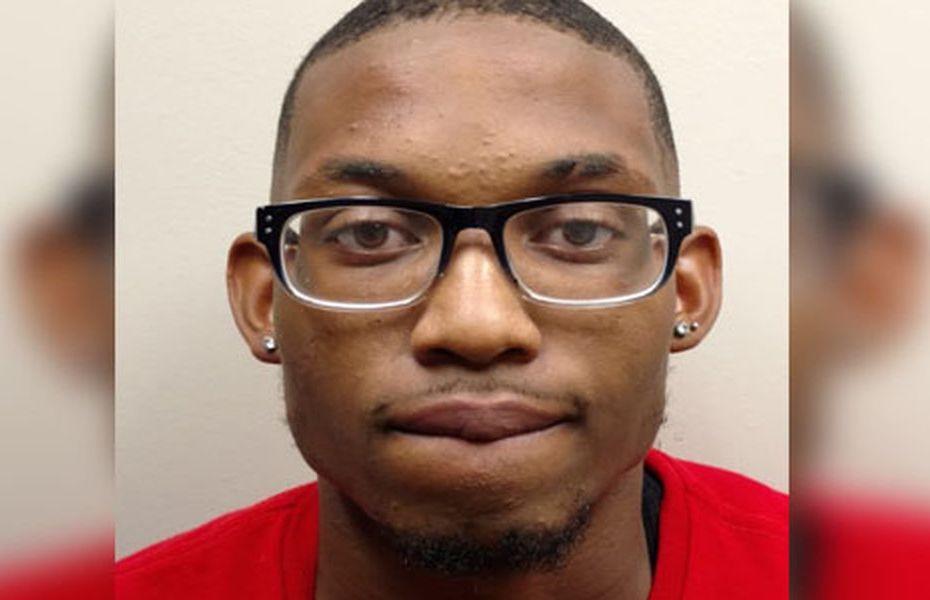 BATON ROUGE, La. — Police have arrested a suspect in the fatal shooting death of Wayde Sims, a 20-year-old basketball player at LSU. Dyteon Simpson, 20, has been arrested and booked into prison on a second-degree murder charge, the Baton Rouge Police Department said.

Officials released video of the confrontation between Sims and Simpson, and police said Sims lost his glasses during the fight. Police recovered the glasses from the scene and said they found Simpson's DNA on them, CBS affiliate WAFB reports.

After questioning Simpson, police said he admitted to fatally shooting Wayde. His bond has been set at $350,000, the Advocate reports.

The shooting happened near Southern University's A.W. Mumford Stadium, where homecoming festivities are taking place this weekend. The East Baton Rouge Parish Coroner's Office released a preliminary report Friday, saying the cause of death is a gunshot wound to the head into the neck.

The department is crediting the Louisiana State Police fugitive task force, the state police crime lab, Southern University police and area citizens in assisting in the investigation leading to the arrest.

Sims was 20 years old. The 6-foot-6 forward grew up in Baton Rouge, where his father, Wayne, also played basketball for LSU. He averaged 5.6 points and 2.6 rebounds a game last season.

On Friday morning, LSU basketball coach Will Wade said the team is "devastated" and "in shock" by Wayde's death.

"This is your worst nightmare as a coach. This is what you worry about at all times," Wade said. "There's problems everywhere, so you just want to educate your guys as best as possible to stay away from those situations and unfortunately, sometimes, these lessons are the toughest."