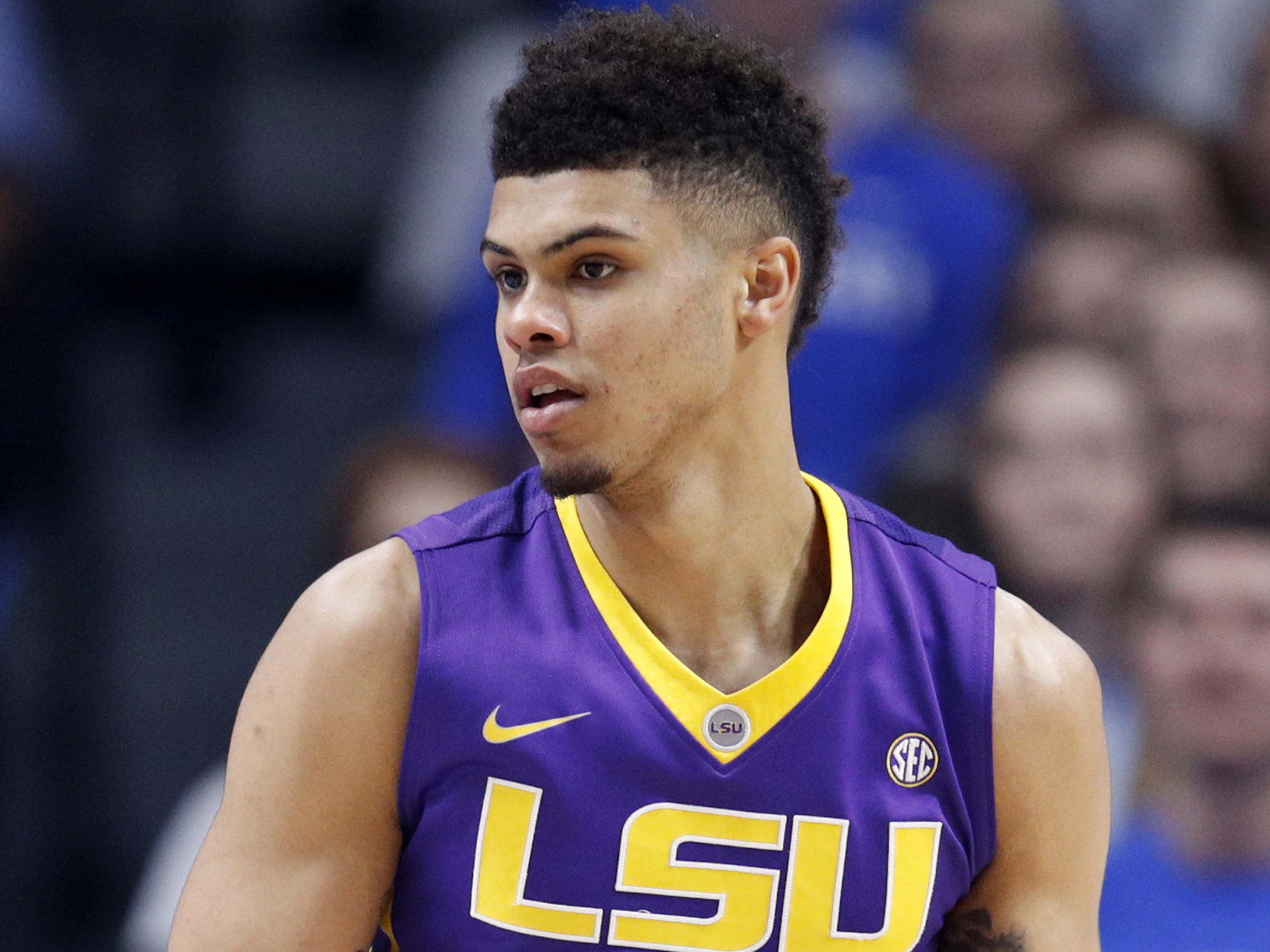 BATON ROUGE, La. -- LSU basketball player Wayde Sims has died after he was shot early Friday near the campus of another school in Baton Rouge. Sims, 20, was shot around 12:25 a.m., Baton Rouge police said in a news release.

He was taken to a hospital and died from his wounds, Sgt. Don Coppola Jr. said. The shooting happened at a restaurant across from Southern's A.W. Mumford Stadium, The Advocate reported.

No arrests have been reported. Police are asking anyone with information to call them.

A man told CBS affiliate WAFB-TV that he was near the shooting when it happened. He told the station he heard a scuffle before one or two gunshots.

LSU basketball coach Will Wade issued a statement saying the team is "devastated." "We need your prayers for Wayde, for his family, for all of us. We are heartbroken," Wade said.

Wade had praised Sims for his offseason work earlier this week in a radio broadcast. "Maybe the guy I've been most impressed with is Wayde Sims," Wade said on 104.5 FM ESPN's "Off the Bench."

"Moving him around, we're trying to solve the issue of having a bigger 3-man, and really, the past month or couple of weeks we've messed around with him at the 3," Wade said. "He's done a really nice job."

"He was such a lovable young man who was full of joy," Alleva said in a statement. "We are circling around his teammates and friends who need all the love and support we can give them."

The school said counselors and support were made available immediately to teammates and friends at LSU. "To say we are grief-stricken is an understatement," LSU President F. King Alexander said in a statement.

"Wayde was a beloved member of the LSU community whose leadership was treasured by his coach and teammates," Alexander said. Sims was the 2014-15 Louisiana Gatorade player of the year at U-High, where he led the Cubs to three straight state titles from 2014-16.

Sims was entering his junior season at LSU. The 6-foot-6 forward averaged 5.6 points and 2.6 rebounds per game last year with 10 starts in 32 games.