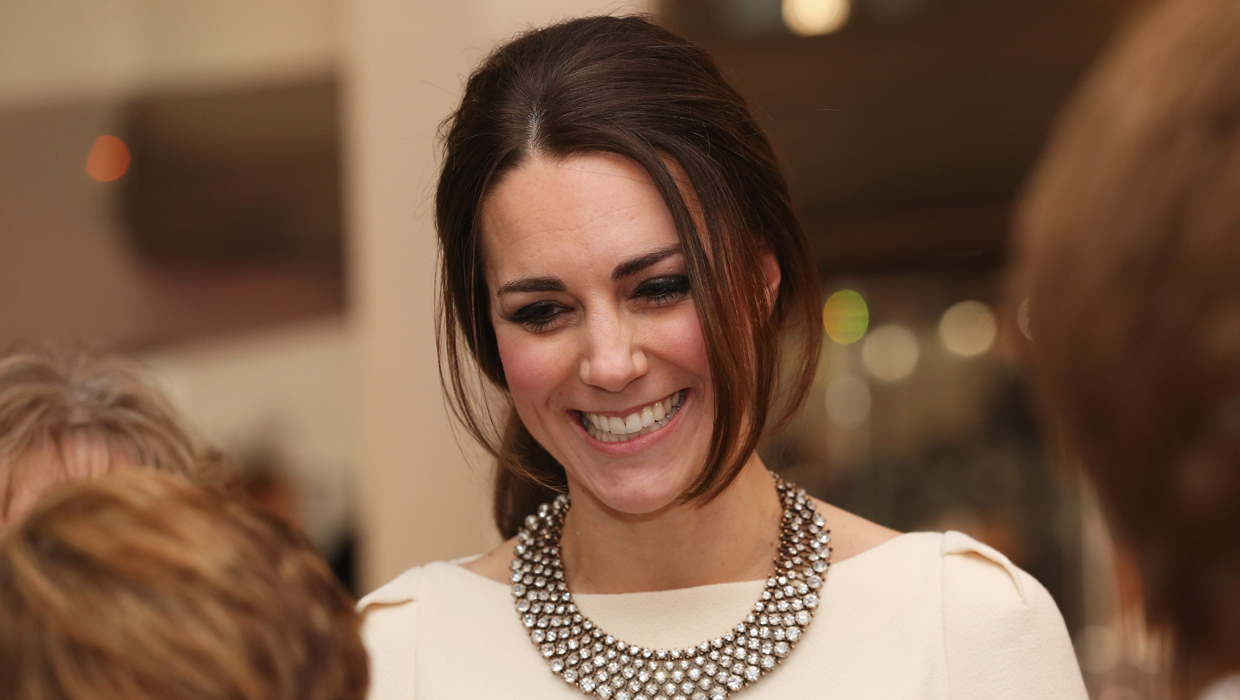 Long before she became the Duchess of Cambridge, she captivated a crowd as Eliza Doolittle.

Video has surfaced of the former Kate Middleton back when she was 11 years old, starring in a school production of "My Fair Lady."

In the clip, Prince George's mom, now 32, can be seen playing the cockney flower-seller, who is taught how to pass herself off as a duchess. She even draws laughs from the audience when saying the famous line, "The rain in Spain stays mainly in the plain."

And while Kate hasn't continued her acting career, her young co-star has. The Daily Mail notes that Andrew Alexander, who played Professor Henry Higgins to her Eliza Doolittle in the clip, has appeared as Sir John Bullock on the hit drama "Downton Abbey."

Watch the video (via the New York Daily News) below: