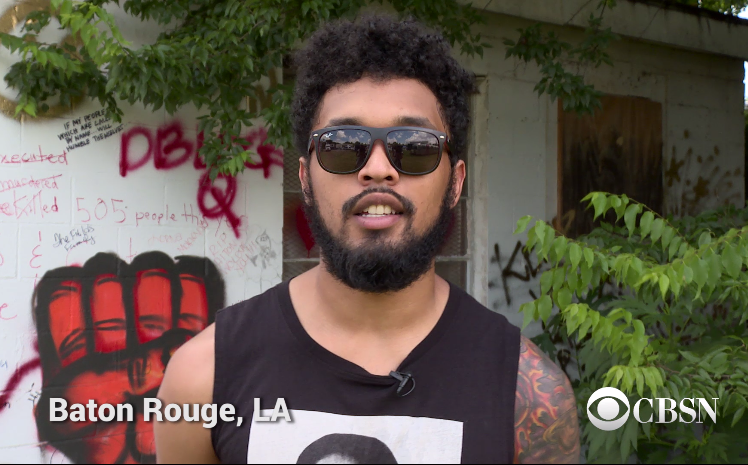 Recent polls show Americans' pessimism over the state of race relations in the U.S. is at an all-time high, especially following recent violence involving police and the black community.

CBS News took to the streets of cities across the U.S. to ask everyday Americans about how they perceive the current state of race relations.

"The state of race relations in American today is horrible from my perspective," a young black man from Baton Rouge, where three officers were killed last week, said.

Earlier this month, a poll by CBS News/The New York Times found that negative views of race relations in the U.S. have risen to a level not seen since the 1992 Los Angeles riots that followed the Rodney King verdict.

"A lot of people say we are in a post racial society, but I really feel things haven't necessarily changed," a black man from Dallas, Texas, where four officers were killed earlier this month, said.

To see what else Americans have to say about the state of race relations, watch the video above.