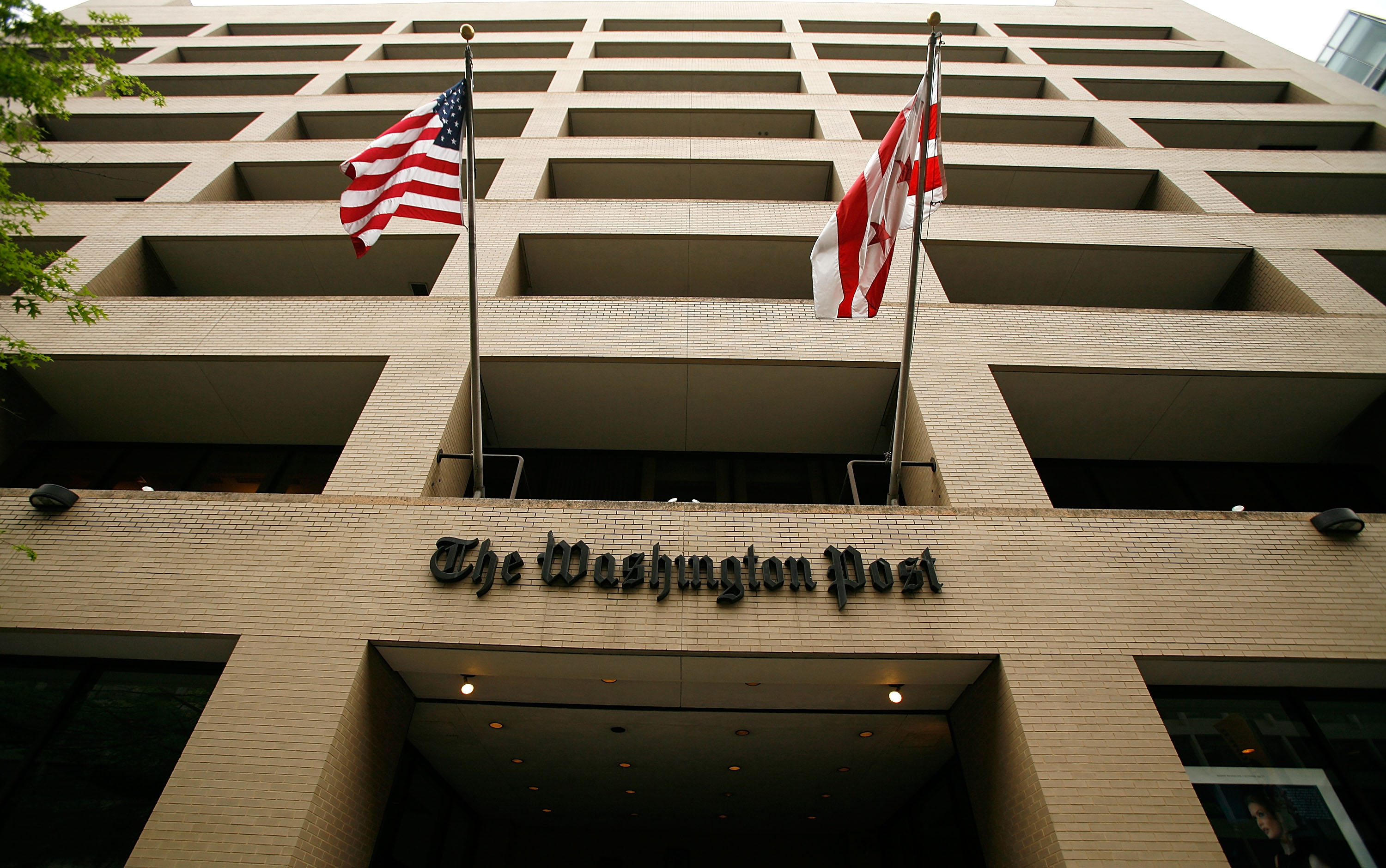 Washington Post Managing Editor Emilio Garcia-Ruiz said in a statement that for about 30 minutes Thursday morning, readers of some stories were redirected to the website of the Syrian Electronic Army.

The SEA has taken credit for Web attacks on media targets that it sees as sympathetic to Syria's rebels. The group claims to have hacked the Twitter feeds of The Associated Press, Al-Jazeera English and the BBC.

Garcia-Ruiz said the hacking incident came a few days after a phishing attack which tried to obtain password information. As a result of the attack, purportedly orchestrated by the SEA, a personal email account of one of the newspaper's staff writers was used to send out an SEA message, he said.

Garcia-Ruiz said the SEA claimed in a Twitter message that it gained access to parts of the newspaper's website by hacking one of its business partners, Outbrain, an Internet company that alerts readers of blogs and media sites to recommended links targeted to their specific interests.

Outbrain tweeted on Thursday that its website was shut down as a result of a cyberattack.

The Post said it has "taken defensive measures," which include the removal of the module affected by the hacking. The company said it doesn't believe there are any other issues affecting the website.

Parasite that can eat pets alive resurfaces in Florida