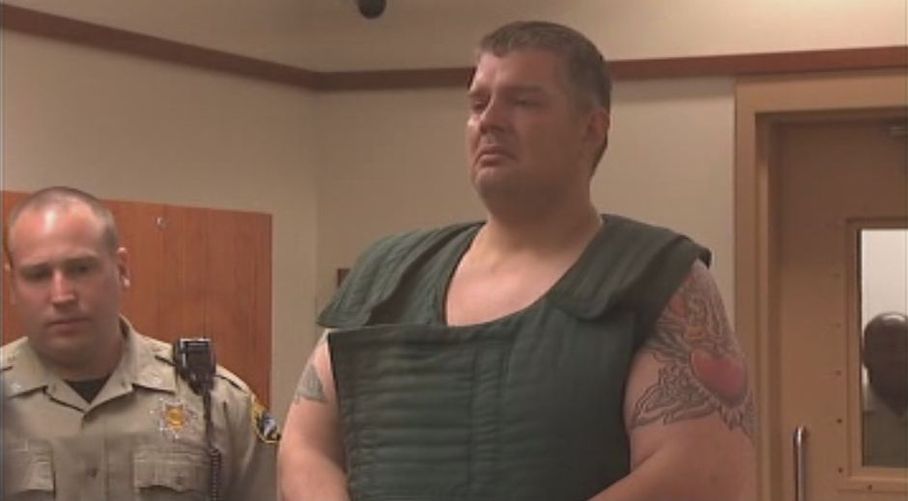 TACOMA, Wash. - A 38-year-old Tacoma, Washington, man pleaded not guilty Tuesday to charges of aggravated murder in the deaths of two people at his home and also a charge of attempted murder in an attack on his girlfriend, reports CBS affiliate KIRO.

Pierce County Prosecutor Mark Lindquist says Aaron Livingston was arrested last Thursday for investigation of assault in an alleged attack on his girlfriend and 25-year-old Andrew Geissler. Lindquist says the man believed the two were romantically involved. No charges were filed and Livingston was released from jail Friday evening. Police say the fatal attacks followed. Geissler was killed, as was 60-year-old Denyse Marshall, who lived in the house.

Lindquist says the man would have been allowed to post $1,000 bail even if he had been charged with misdemeanor assault.

Livingston is currently being held without bail.