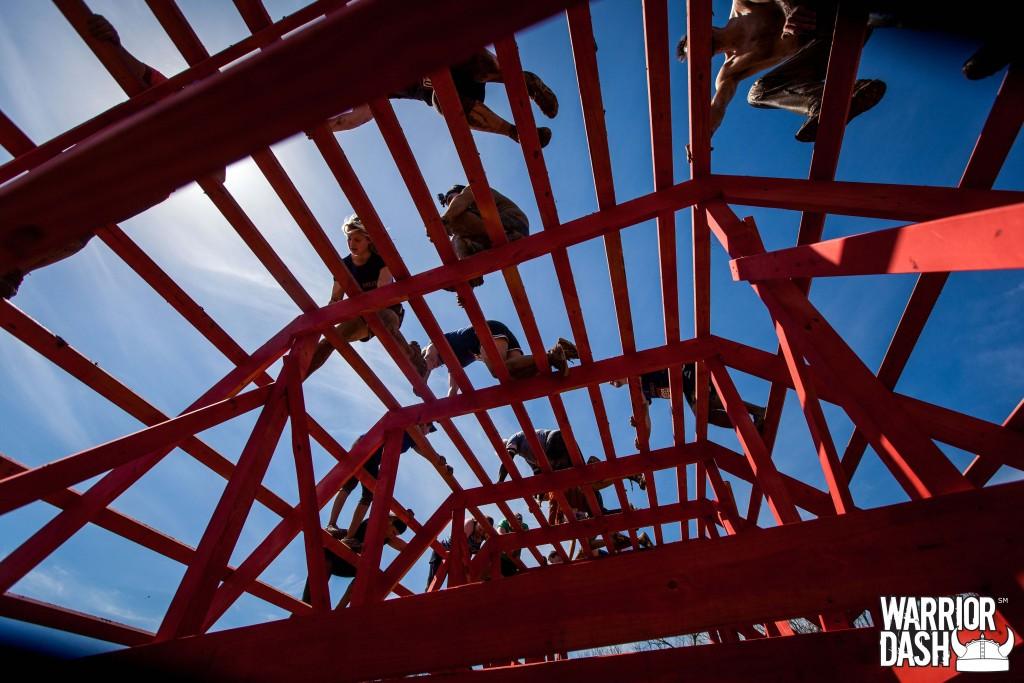 ST. FRANCISVILLE, La. - A Louisiana official says a child and three adults are hospitalized with injuries from the collapse of a climbing structure during a 5K obstacle race near Baton Rouge.

Chief Deputy State Fire Marshal Brant Thompson says preliminary findings indicate that there was inadequate bracing on the obstacle, shown on the website for the national “Warrior Dash” race series as a 30-by-50-foot arched wooden framework.

Thompson says more than 20 people were on the “Diesel Dome” when it collapsed Saturday at the West Feliciana Parish Sports Park.

The Acadian Ambulance Operations Manager told CBS Baton Rouge affiliate WAFB that 11 people were transported to local hospitals while many others traveled to the hospital in their own vehicles. A total of three patients were airlifted with potentially serious injuries.

Thompson said organizers tell investigators it’s the first such accident in the race series, and investigators are checking to see whether that’s true.

While the investigation is ongoing, State Fire Marshal Butch Browning told WAFB: “It’s clear that the structure collapsed because it was obviously overweight for what condition it was in, so we’re betting that right now, just to specifically see what this structure was engineered for.”

Lauren King, director of public relations at Warrior Dash released the following statement regarding the incident:  “Our thoughts are with the injured participants and their families. The safety and security of our racers and spectators are paramount at our events. We are currently evaluating the situation and working with local authorities.”

In 2011, family members and experts raised concerns after two contestants who collapsed in sweltering heat died following a Warrior Dash race in Missouri. The deaths occured the same weekend that a 21-year-old college student was paralyzed from the chest down after diving into a mud pit at a Warrior Dash in Michigan.

Extreme races, where participants do everything from leap over fire to crawl under barbed wire, have exploded in popularity the last few years.