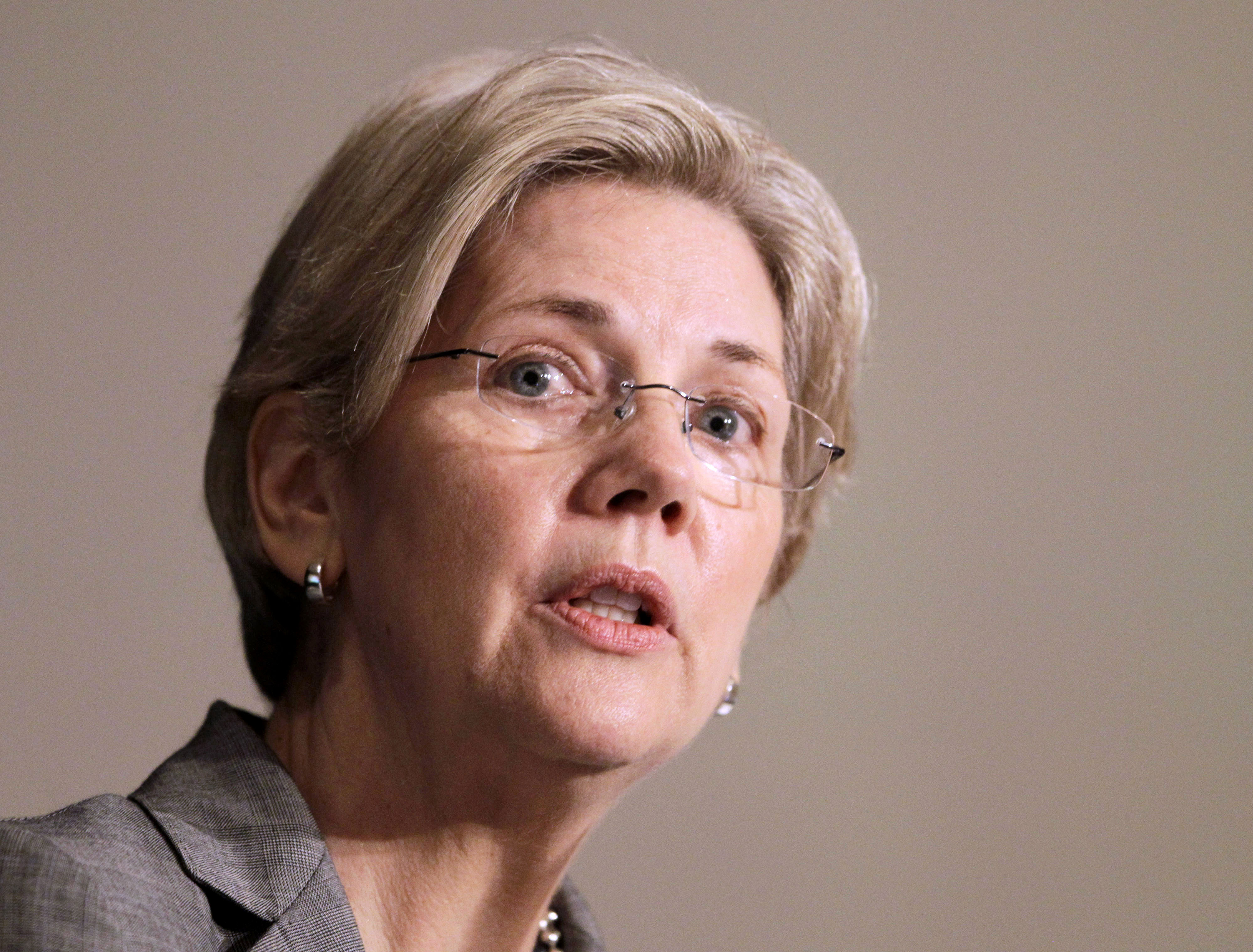 (CBS News) - Massachusetts Senate candidate Elizabeth Warren on Wednesday sought to explain her controversial decision to list herself as a Native American in a directory of law professors for nearly a decade before getting a job at Harvard Law School and said she is absolutely qualified for her job.

Republican Sen. Scott Brown's campaign last week accused Warren of "participating in Harvard's diversity sham" by allowing the school to list her as a minority.

"I listed myself directory in the hopes that might mean that I would be invited to a luncheon a group something with people who are like I am. Nothing like that every happened. That was absolutely not the use for it and so I stopped checking it off," Warren told reporters in Braintree, Massachusetts.

On Monday, he called for her to "come clean" on the issue.

According to a Boston-area genealogist's report, Warren is 1/32nd Cherokee.

"Being Native American is part of who our family is and I'm glad to tell anyone about that. I am just very proud of it," Warren said.

The candidate said Wednesday that she had never asked her relatives for documentation of her lineage, but when questioned by reporters if she regretted self-identifying as Native American, she recounted a story about her family's history with the culture.

"No, as I said, these are my family stories. I have lived in a family that has talked about Native Americans, talked about tribes since I had been a little girl," she said. "I still have a picture on my mantel and it is a picture my mother had before that - a picture of my grandfather. And my Aunt Bea has walked by that picture at least a 1,000 times remarked that he - her father, my Papaw -- had high cheek bones like all of the Indians do. Because that is how she saw it and your mother got those same great cheek bones and I didn't. She that thought was the bad deal she had gotten in life."

"Being Native American has been part of my story, I guess, since the day I was born," Warren continued.

According to the Boston Globe, Warren identified as a minority in the Association of American Law Schools (AALS) deskbook for between 1985-1996. The candidate has seemingly struggled to articulate her reasons for identifying as a minority, but has strongly rejected the notion that she benefited from opportunities she might not have otherwise received had she not identified as a Native American.

Noting that Brown had also questioned Elena Kagan's qualifications to serve on the Supreme Court, Warren wondered: "What is it he thinks it takes for a woman to be qualified?"

"I've worked hard for everything that I have done," Warren said Wednesday. "I am a hardworking teacher. I have won teaching awards. I have written books that have won acclaim. I have gotten out there and done everything I know to do as a law professor."

Rodney Hawkins contributed to this report