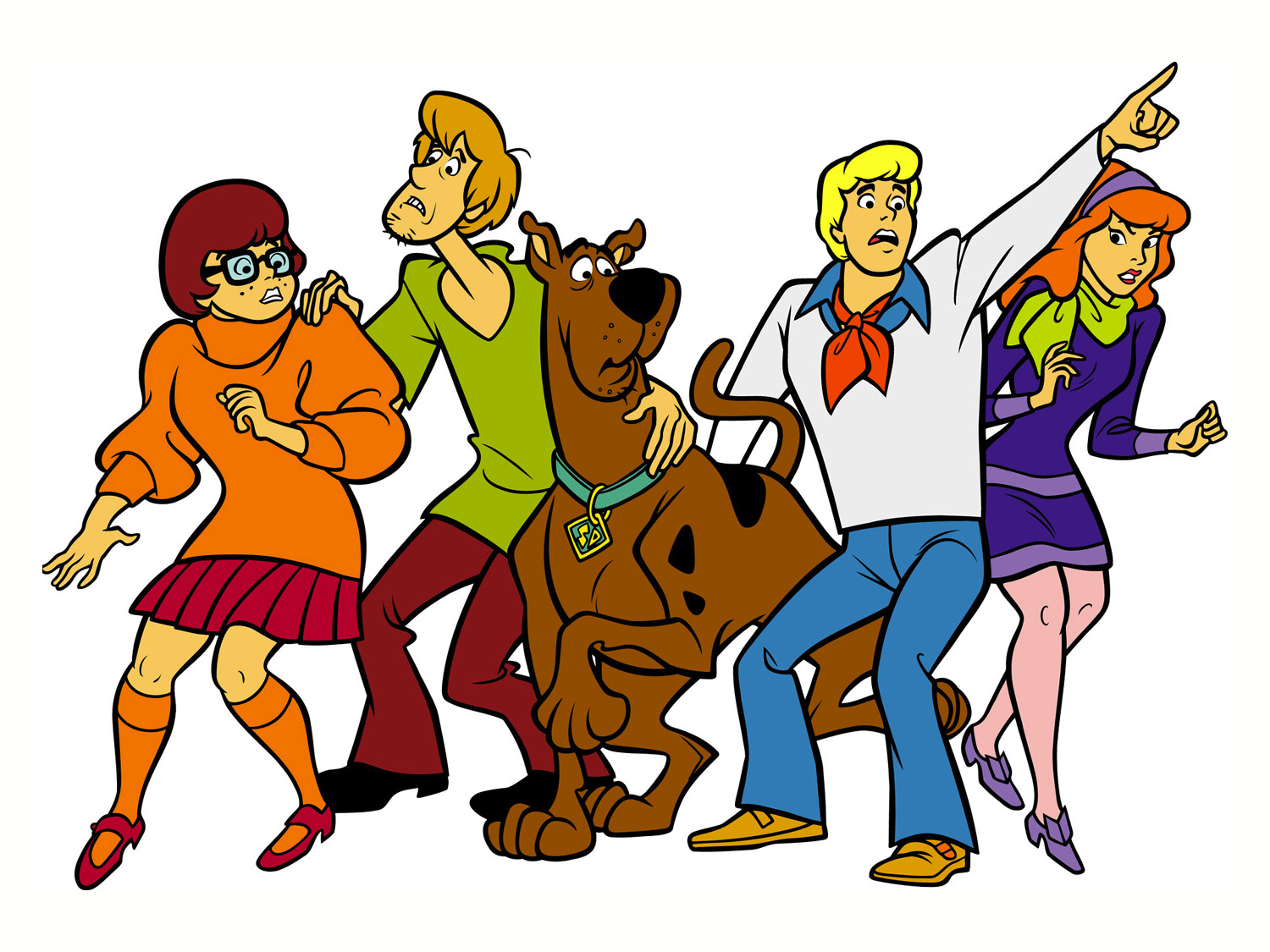 Zoinks! Scooby-Doo and the gang are driving the Mystery Machine back to the box office -- and this time, they'll be animated again, reports Variety.

Warner Bros. announced that the beloved mystery-solving dog and his pals will get a big screen reboot for the first time since 2004, when "Scooby-Doo 2: Monsters Unleashed" was released.

Tony Cervone, who was the animation director for "Space Jam," will direct the film, while Charles Roven, Richard Suckle and Allison Abbate will serve as producers. Roven and Suckle also produced the live-action "Scooby-Doo" and "Scooby-Doo 2" movies.

"Like countless fans, I have always loved the Hanna-Barbera cast of characters," said Greg Silverman, Warner Bros.' president of creative development and worldwide production. "As one of their most famous brand ambassadors, Scooby-Doo will take the lead in reintroducing this pantheon of enduringly popular animated stars on a grand scale with an exciting new movie."

The movie will be made by the Warner Animation Group, which also presented "The Lego Movie" last year.