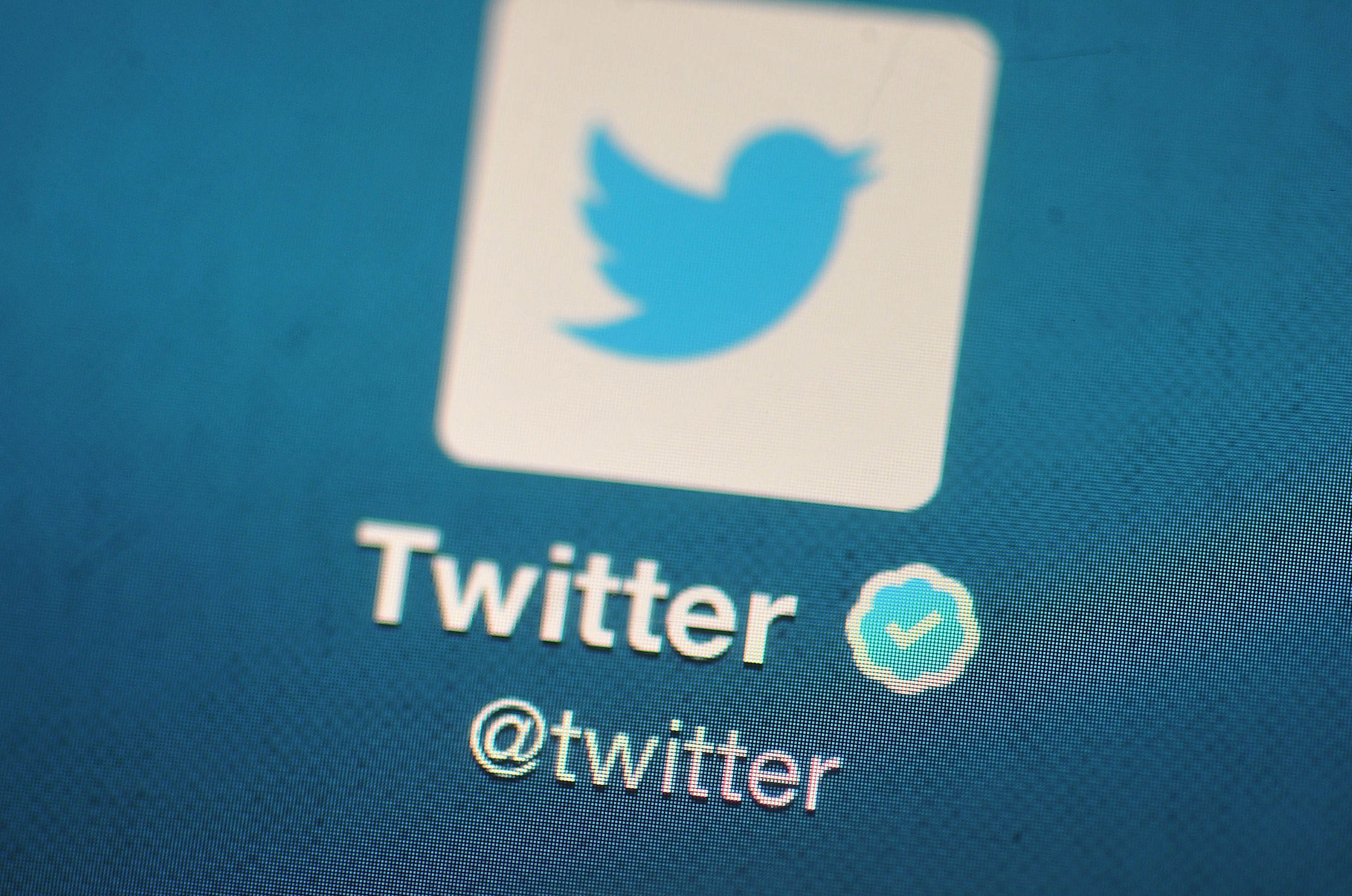 For most of us, tweeting out the news of the day, a joke or a thoughtful observation often falls on deaf ears. We can't all get as much attention as Justin Bieber or Lady Gaga. But there are a few tricks that can help your message go viral on Twitter.

Researchers from Cornell University evaluated thousands of tweets on similar subjects using automated text analysis, and developed a system for identifying which ones are more likely to get attention. Then they packaged that algorithm into an online tool anyone can use.

On their website -- www.chenhaot.com/retweetedmore -- you can type in two different versions of a tweet and it will tell you, based on the algorithm, which one will be most popular.

The researchers, whose work is published in Proceedings of the Association for Computational Linguistics, also offer up a list of tips they say have proven successful on Twitter:

Know your audience. Use the language of the community, and be consistent with the language you usually use yourself, with which your followers are familiar.

Write newsy headlines. The researchers found people who styled their tweets as if they were a headline for a newspaper had more success.

Words matter. Use words that appear in other retweeted messages, especially those that express positive or negative sentiment.

Name names. Refer to other people, not just yourself, in your tweets.

The researchers have posted an online quiz so you can test your instincts and learn what works. The quiz compares pairs of tweets on similar subjects from the same account and challenges you to pick the one that did best.

For example, which of these was retweeted more often?

The answer, they say, is the one on the left -- the headline-style "The new 'Man of Steel' trailer brings the pain!" tweet was more popular than the other version that followed.

Twitter enabled the researchers to conduct a controlled experiment to eliminate the effects of the popularity of the poster or the topic, since many users will tweet on the same topic more than once, with different wording. The researchers collected and compared thousands of these pairs, and after taking into account the effect of repetition, the experiment showed the difference specific wording can make.

However, the researchers acknowledge they still haven't come up with an accurate way for the algorithm to evaluate human emotions like humor or sarcasm. And as we've seen all too often, those kinds of tweets may go viral for all the wrong reasons.

"We would love to capture amusingness or cleverness, but we haven't found a way to do that yet," said Lillian Lee, professor of computer science and information science at Cornell, who conducted the study along with graduate student Chenhao Tan and Google researcher Bo Pang.