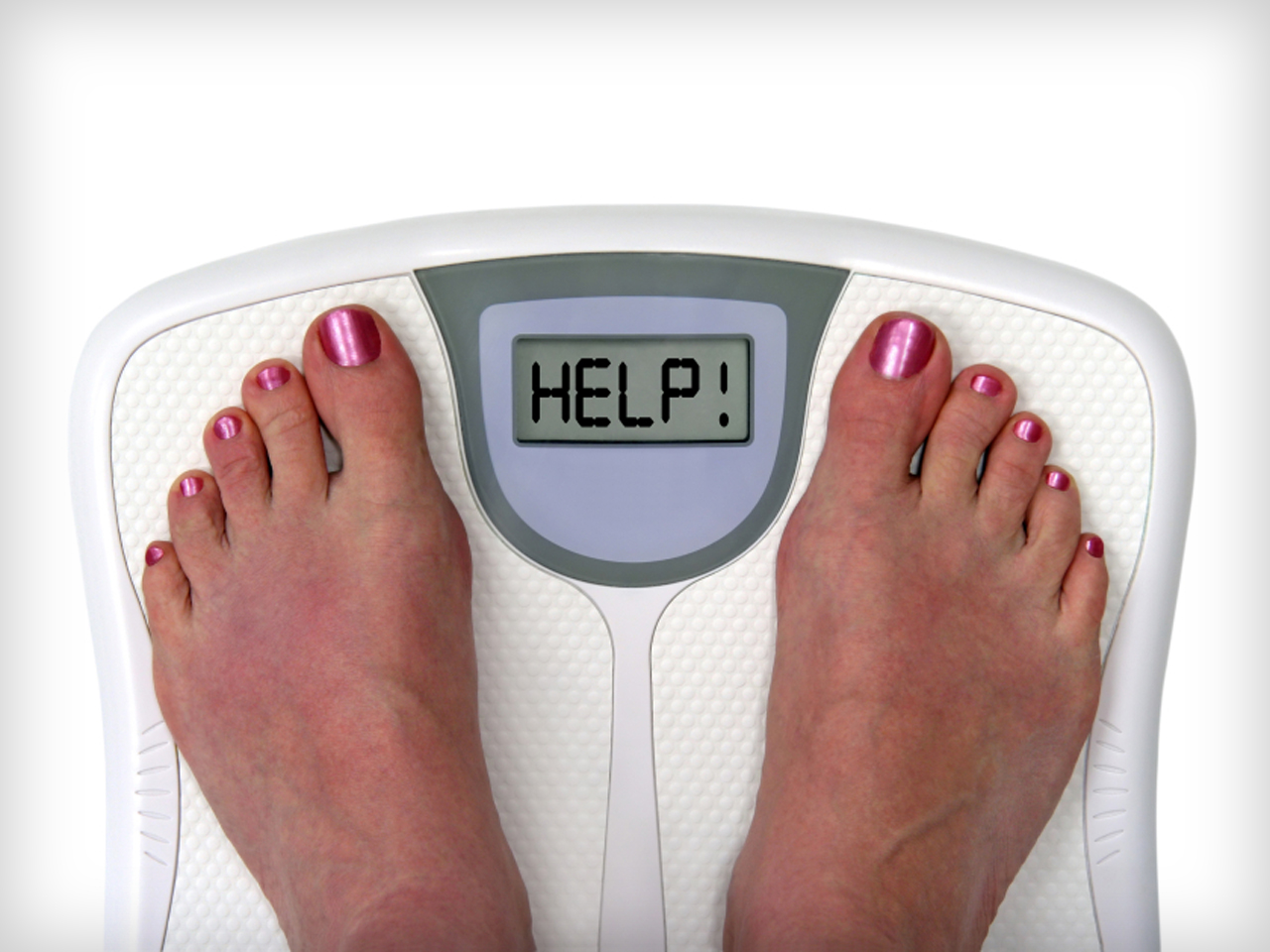 Group mentality isn't necessarily a bad thing: A new study shows that people who took part in community-based weight loss programs lost more weight than those who were trying to shed pounds on their own.

More than one-third of U.S. adults are obese, according to the Centers for Disease Control and Prevention. Obesity can raise the likelihood of many adverse health conditions including heart disease, stroke, Type 2 diabetes and certain kinds of cancer.

The new weight-loss study out of Baylor College of Medicine studied 292 overweight and obese adults who were enrolled in a six month trial. Of the group, 147 subjects were enrolled in a Weight Watchers program which allowed them access to group meetings, mobile applications and online tools to support their weight-loss efforts. The others were told to lose weight on their own.

For the people who were in the Weight Watchers group, the majority were able to lose a significantly percentage of their body weight. Overall, those in the group lost 10.1 pounds on average by the end of six months, while people who weren't in the program only lost 1.3 pounds.

The U.S. Preventative Services Task Force (USPSTF), an advisory board that makes health-related recommendations to the government, has previously suggested that primary care physicians and other medical professionals offer or refer overweight and obese patients to programs that have multiple parts that aid in behavioral intervention, called Intensive Behavioral Therapy (IBT).

"With the obesity epidemic we are facing as a nation, it's imperative that primary care physicians and other providers follow the requirements of the Affordable Care Act by screening their patients for obesity and providing or referring those who are obese with intensive behavioral interventions," said John P. Foreyt, professor and director of the Behavioral Medicine Research Center at Baylor College of Medicine, said in a press release. "Despite this USPSTF guidance, most Americans try to lose weight on their own rather than choosing scientifically proven approaches."

Weight Watchers is one popular program that utilizes that approach. More than 80 studies have backed up the success of Weight Watchers, but this is the first study to look at the efficacy of different tools offered within the program, the authors say.

Participants who took advantage of a combination of the program's group meetings, mobile applications and online tools more than 50 percent of the time were the most likely to lose weight. On average, they lost 19 pounds. Attending the weekly meetings showed the strongest correlation with weight loss out of the three tools.

Those who used two of the three methods more than half of the time lost an average of 9.5 pounds, and those using only one dropped 9.3 pounds.

"This clinical trial demonstrates that when Weight Watchers meetings, mobile applications and online tools are used in combination, the greatest weight loss is achieved," lead investigator Craig Johnston, an assistant professor at Baylor College of Medicine in Houston, wrote.

The study was published online in the American Journal of Medicine on Oct. 15.

Hayden Bosworth, a professor of medicine and psychiatry and behavioral sciences at Duke University School of Medicine, told Reuters that the study's results made sense. "Having options to choose how you get that info and support is absolutely key," he said. He previously looked at how well people tend to stick to treatment programs, but was not involved in this study.

Previous studies have also shown that group weight-loss programs that offer a monetary goal may be more effective than an individual effort to lose weight, even when the same monetary incentive is at stake.