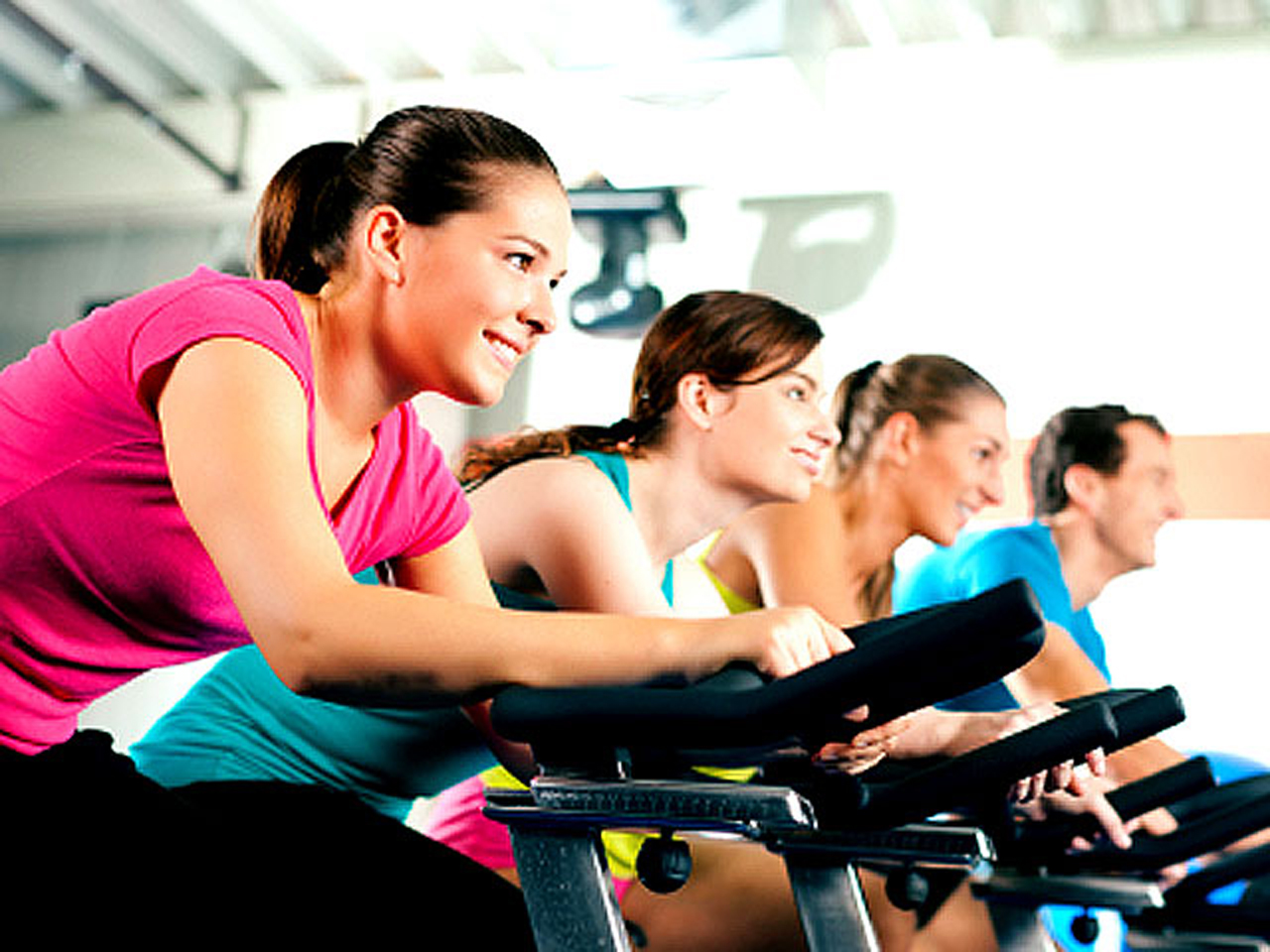 Adding a cash incentive and a bit of peer pressure may make it easier for people to lose weight.

A new study published in the Annals of Internal Medicine on April 1 showed that companies that offer employees a monetary award based on a group's -- not an individual's -- weight loss performance may be the most successful at getting people to shed pounds.

"There is broad and growing enthusiasm for rewarding healthy behaviors in the workplace, but there is little evidence on the effects of these strategies," lead author Dr. Jeffrey T. Kullgren, health services researcher in the VA Center for Clinical Management Research and the division of general medicine in the University of Michigan Medical School, said in a press release.

"We found that these incentives were substantially more powerful when delivered in groups, which has important implications for both policymakers and the employers who are considering offering them," he added.

The Affordable Care Act will allow employers to offer financial incentives to encourage healthy lifestyle behaviors like weight loss and smoking cessation, although some companies already do so. Awards, which will start in 2014, including premium discounts or rebates, lower cost-sharing requirements, the absence of a surcharge or extra benefits related to employee-sponsored health care.

Researchers examined two types of weight loss incentive strategies at the Children's Hospital of Philadelphia, which were used on 100 employees who were obese, meaning they had a body mass index (BMI) between 30 and 40. In the first group, individuals were offered $100 each month they met or exceeded their weight loss goals. In the second group, participants were placed in a group of five and given $500 if the group met or exceeded weight loss goals. The $500 was split among the most successful members of the group, allowing some members to earn more than $100 a month if they performed better than others. A third control group was just given information on weight-control from the National Institute of Diabetes and Digestive and Kidney Diseases.

The participants were weighed each month and told how much money they made through an automated message. If they failed, they were told the amount of money they could have earned had they been successful.

Six months later, the people who were placed in groups were losing significantly more weight than those who were going about it individually. People in grouped weight loss lost seven more pounds on average than those in the individual group and 10 more pounds than the control subjects.

"Despite the health and economic consequences of obesity, the problem isn't getting any better, and there is great interest in identifying new approaches to combating this major health issue in our country," Kullgren said. "Approaches such as 'The Biggest Loser' have received popular attention as ways to harness group dynamics to encourage weight loss, but the winner-take-all nature could be discouraging for everyone but the most successful person. We need more data to compare how different group-based approaches stack up against each other."

Previous research suggests cash incentives for weight loss can also be effective for individuals outside of a group or workplace. A March study from the Mayo Clinic that looked at cash incentives for weight loss among 100 obese patients found the chance to win or lose $20 a month got dieters to drop an average of 9 pounds over the course of a year, about four times more weight than those who were not offered money.

However, one doctor was against the idea of financial incentives in the first place.

"If people can be motivated to lose weight simply by giving them money, then they should be able to do this on their own just as easily," Josh Bloom, director of chemical and pharmaceutical sciences for the American Council on Science and Health who was not involved in the study, said in a press release. "We shouldn't be paying people to do what they ought to do themselves."