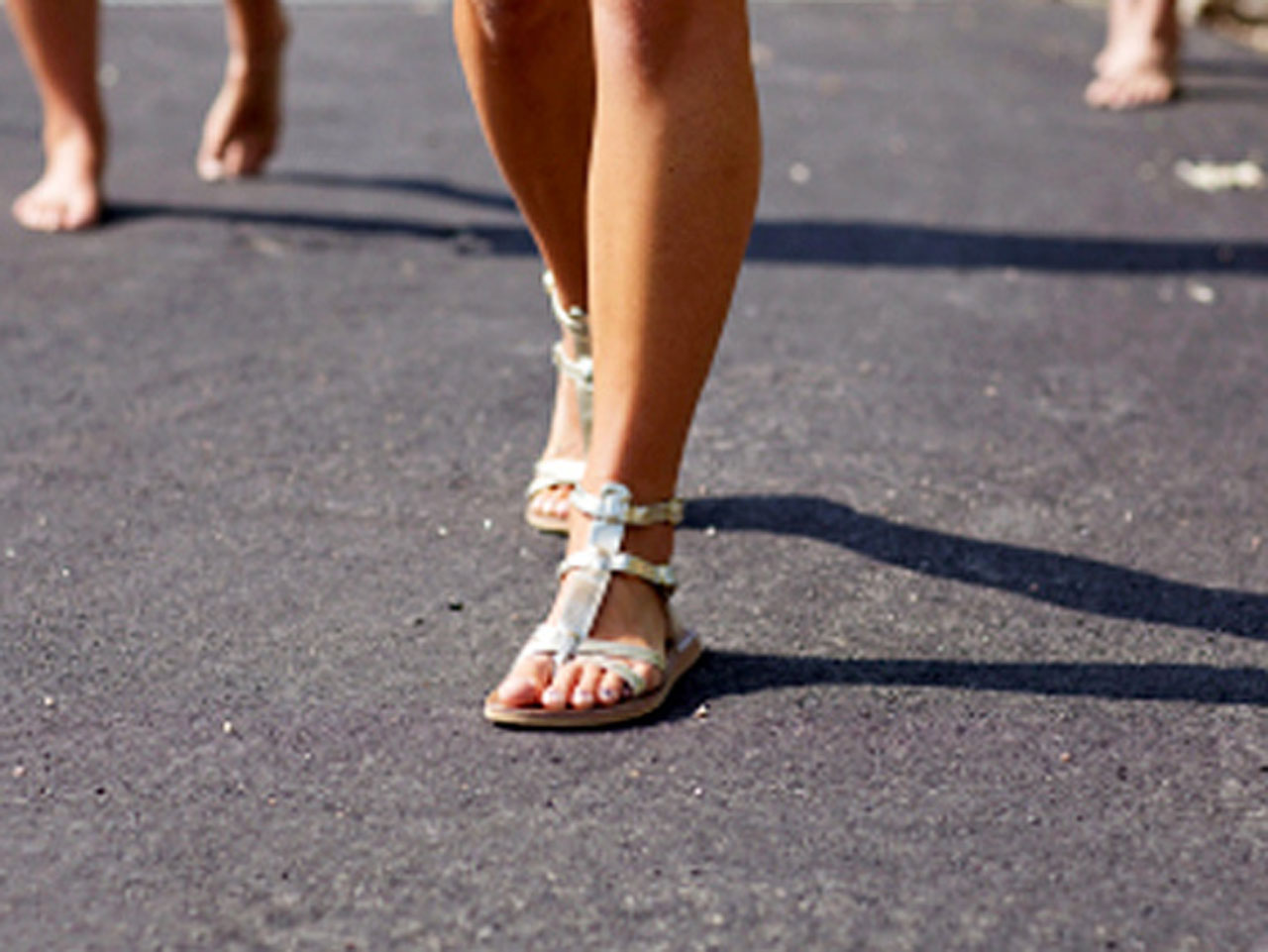 Just walking three hours a week may lower a woman's risk to get a stroke by 43 percent, a new study has revealed.

Researchers discovered that female subjects who walked 210 minutes or more per week had a significantly lower chance of getting a stroke compared to women who walked less or not at all.

Researchers for the study -- which was published online in Stroke on Dec. 6 -- looked at 13,576 men and 19,416 women between the ages of 29 and 69 and were part of the European Prospective Investigation into Cancer and Nutrition study in Spain. Participants had answered a questionnaire about their physical activity in the mid-1990s, and researchers followed up with them for 12 years to see if they had any strokes.

Women who walked regularly were found to have a lower stroke risk than women who were less active; however, men saw no reduction in stroke risk when frequency of exercise or any kind of exercise was factored in.

The study is observational in nature, and doesn't prove that walking will definitely drop stroke risk. Also, the subjects' stroke risk factors were not compared to those of the general population. In addition, most of the people in the study were blood donors, which means they were likely relatively healthy.

"I wouldn't make much of the results because they are for a very specific population," Dr. Wilson Cueva, a neurologist at the University of Chicago in Illinois, said to Reuters. He was not involved with the study.

Still, one expert says this study just proves that exercise is a very important part of our daily lives.

"Exercise is the most potent form of medication that we can do for ourselves," Dr. Suzanne Steinbaum, director of women and heart disease at Lenox Hill Hospital in New York, said to CBSNews.com.

Steinbaum, who was not involved with the study, said that exercise not only decreases blood pressure and helps dilate people's arteries, but doctors have known for quite some time that just walking can also improve cardiovascular health in women.

"What women can take away from this is there is something that you can do that is very simple, very easy and not too time consuming to protect your cardiovascular health status, and that is walking," she pointed out.

Steinbaum added that it doesn't require a lot of effort just to make sure you walk. She suggested parking further from the supermarket or taking the stairs instead of the elevator to help reach your exercise goals.