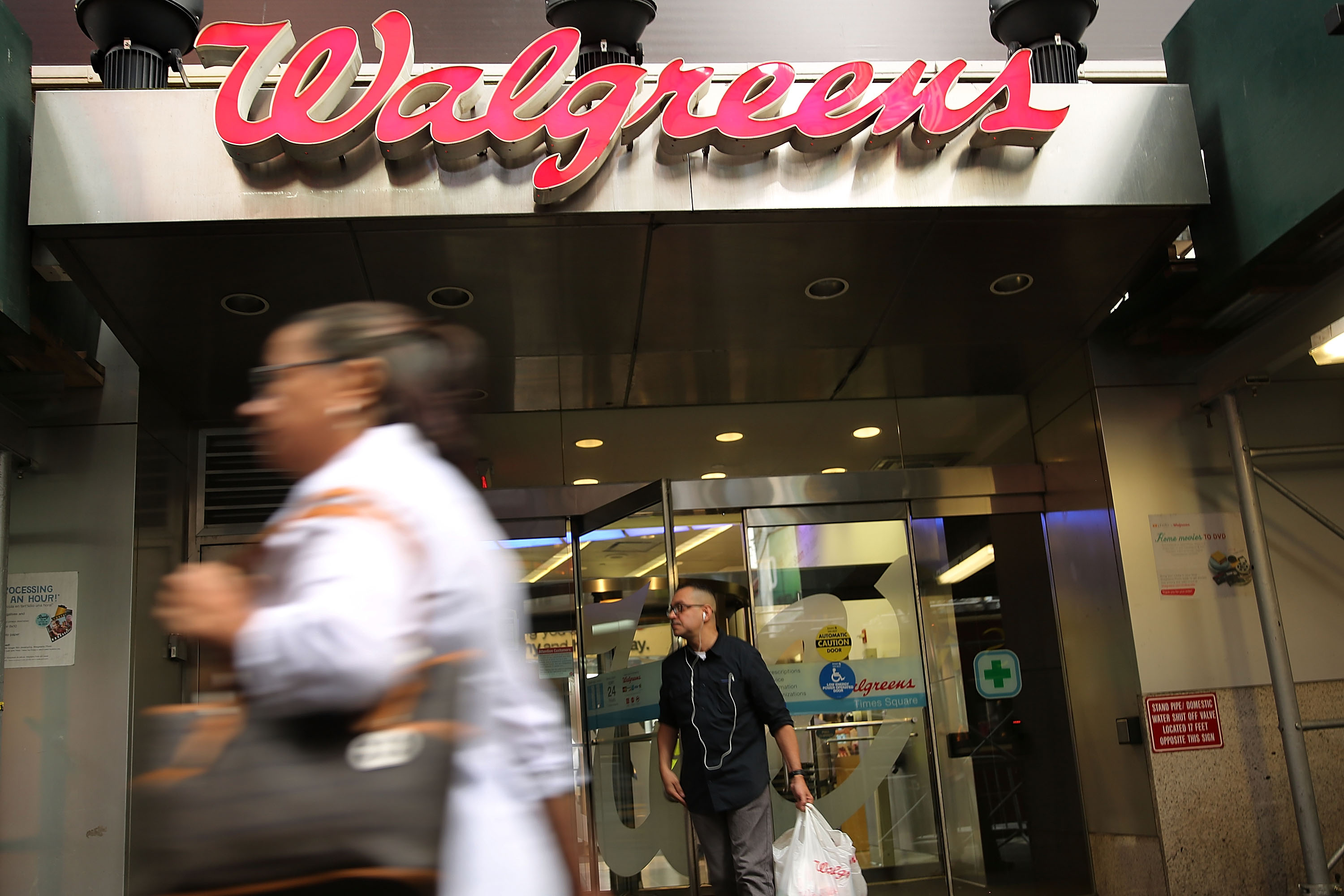 Walgreens, the nation's largest drugstore chain, is testing a new mobile app that lets patients see a doctor and get a prescription without leaving home.

The Deerfield, Illinois, company said Monday that patients in California or Michigan can now contact a physician around the clock through Walgreen's telemedicine app for smartphones or tablet computers.

The virtual visits cost $49, and doctors can diagnose and treat problems that aren't emergencies and don't require a physical exam, such as pink eye or bronchitis. The physicians, who must be licensed to practice in the patient's state, also can write prescriptions.

This is not Walgreens' first foray into telemedicine. Last year it launched a feature called Pharmacy Chat, which enables users to communicate with pharmacy staff 24/7.

Drugstore chains like Walgreen Co. and CVS Health Corp. have been adding clinics to their stores for several years, muscling in on what has traditionally been the domain of primary care doctors as they expand their health care offerings. The new virtual visits add another layer to that competition. Health insurers like Anthem, big employers and hospital groups also offer virtual doctor visits.

The retailers are bulking up their health offerings in part to serve an aging baby boomer population and people who are gaining insurance coverage through the health care overhaul. The companies say they also are trying to answer a growing customer demand for convenience.

Walgreens, which has more than 8,200 locations nationwide, plans to expand the service to additional states, although it did not say how long that might take.

The virtual doctor visit app was developed with MDLive and is available for both iOS and Android.

It does not require that patients fill prescriptions from those virtual visits at Walgreens pharmacies.