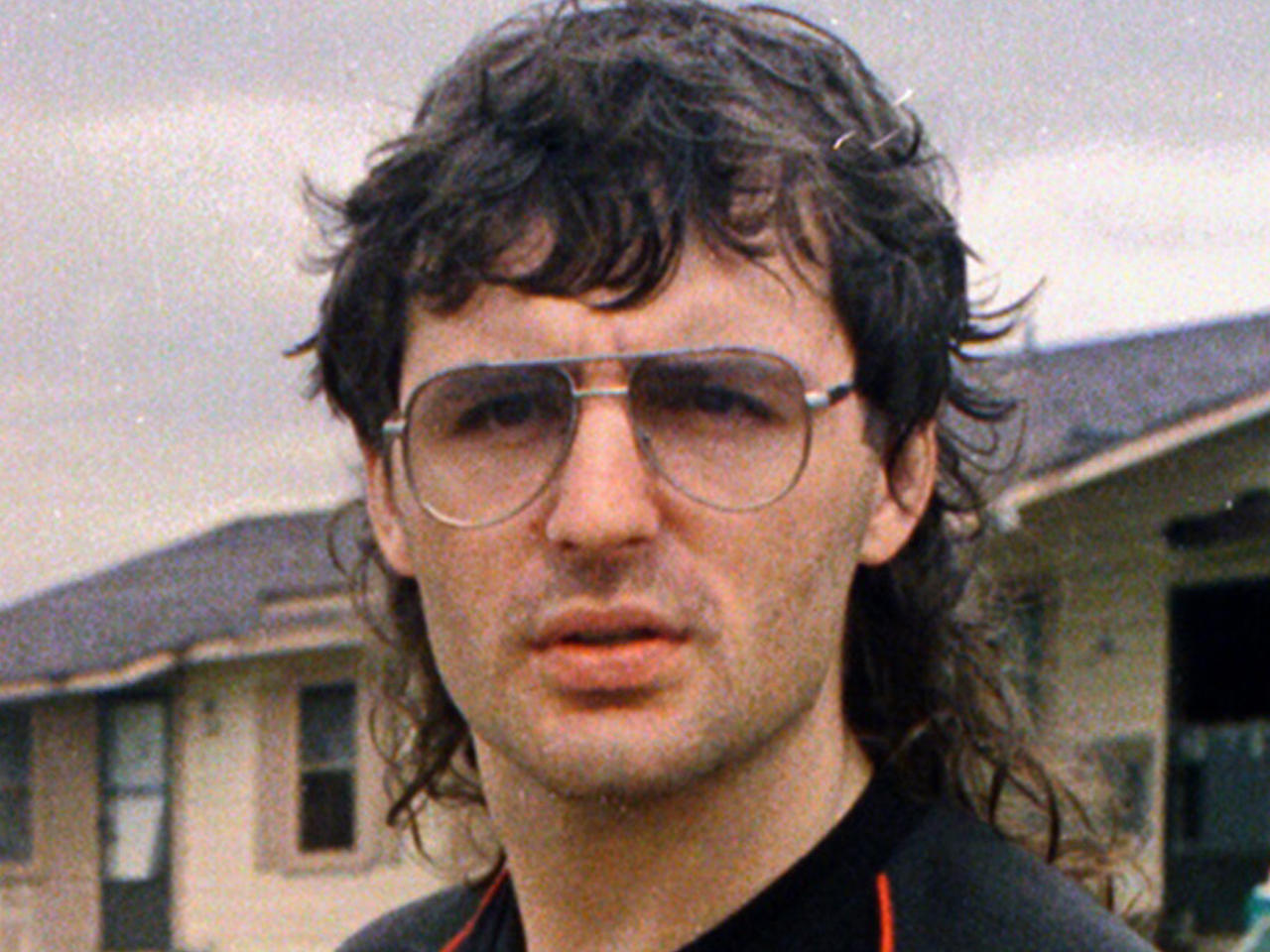 In his first interview ever, a retired Texas United Parcel Service driver reveals to 48 Hours that he unwittingly delivered large boxes of military grade guns and ammunition to Branch Davidian cult leader David Koresh in the months and weeks before the siege that would capture the attention of the world in 1993. Now, as the 25th anniversary of the standoff nears, Peter Van Sant and "48 Hours" investigate the cult and what led to a deadly 51-day siege in "Secrets of Waco," airing Friday, Dec. 29 at 8 p.m. ET/PT on CBS.

As a delivery driver, Larry Gilbreath was one of the few people in the community to regularly go into the Branch Davidian compound, giving him a unique insight into the cult and their activities.

A quarter century after God, guns and government collided violently in the quiet Texas town of Waco, "48 Hours" reports on what led to the deadly standoff that still resonates today. It began with a shootout between ATF agents and Branch Davidian followers that left four agents and six of Koresh's followers dead. That event would bring in a large FBI task force to negotiate a peaceful surrender. That didn't happen. After the 51-day standoff, Koresh's compound was destroyed after government tanks rammed the building and agents fired tear gas. More than 70 followers died, nearly two dozen were children, after the buildings erupted into a fireball.

"Even though it's been 25 years, there are still revelations and reasons why this story still haunts the American people," says investigative journalist Lee Hancock, a CBS News consultant.

Hancock has covered Waco for more than two decades and is considered a leading expert on the cult.

"Waco was a tale of a religious fringe group that decided to fight back against the federal government and murdered federal law enforcement, and then at the end of the siege burned themselves up rather than come out," Hancock says.

"48 Hours" explores the years-long path that led to the growth of Koresh as a cult leader, the stories of sexual and physical abuse to his followers, and how he was able to lead them into battle with the government through interviews with law enforcement agents, Koresh disciples, and survivors of the standoff.

Grace Adams, a New Zealander who fled Koresh's abuse after being locked in a 10-foot by 8-foot room for four months, details some of the horrors she experienced with the Branch Davidians for the first time in an American television network interview. She details Koresh's behavior, including sexually abusing girls as young as 12.

"As a woman, you needed to have sex with David in order to go to heaven," Adams says.

Adams tells Van Sant, rather than face the unknown, she offered herself to Koresh in the middle of the night. After rejecting her, he flew into a rage and locked her in a guarded, tiny room. Adams was fed from a bowl on the floor.

"I was treated like a prisoner," Adams says. "My mind did get messed up."

Joann Vaega was a toddler in 1987 when her parents moved the family to Waco to be with Koresh. She saw Koresh turn violent, towards the children he fathered and to the government, as he prepared for the apocalyptic end he predicted was coming. "My mom made the bulletproof vests," she says. "We were getting ready for war."

After the ATF raid some children were released, Vaega was one of those freed. Her mother kissed her goodbye as she left the compound; it would be the last time. Both of her parents died in the final confrontation at Waco.

All along while Koresh was controlling his followers, he was also gathering arms for a bigger battle -- one with the world outside the compound.

Gilbreath wonders to this day if his actions lead to one of the deadliest confrontations between federal law enforcement and civilians in U.S. history.

"I thought it was a little strange that religious people would be ordering guns," Gilbreath tells "48 Hours."

Over time, he noticed the packages getting bigger and heavier. "And I'd say probably 75 percent of the time, when I would get there, David always came out," Gilbreath says. "He signed for a lot of 'em."

Gilbreath later learned he delivered ammunition for 223s, AK-47s, ART-15s and the big magazines to arm those weapons. "And even a grenade launcher," Gilbreath says.

Then, in February 1992, Gilbreath says a box of hand grenades opened up before he could deliver them. He saw his life flash before his eyes. He told his wife Debra, who then went to the local sheriff, who then turned to the ATF. Gilbreath began working with the ATF, even participating in an undercover operation.

Then one day it seemed Koresh may have caught onto the sting.

"And outta nowhere, David just looks at me, and says, 'Larry, I know they're watching us,'" Gilbreath says. "I went numb."

Gilbreath agonizes over the violent end at the Branch Davidian compound. He also says he never wanted any of this to happen and that he harbors no ill will towards any of the parties involved.

Van Sant asks Gilbreath if he feels haunted that somehow he put the conflict between Koresh and law enforcement in motion.

"Yes, of course. How could you not, how could we not feel that maybe, like I say, we're not the ones that called in the ATF. The sheriff's department did," Gilbreath says.

"What has all this done to the two of you? What personal price have you paid because of all this?" asks Van Sant.

"We paid a pretty good price," Gilbreath says with a sigh. "I have been blamed for the -- what happened out there."

"48 Hours" sheds new light on the questions still lingering about the standoff and what happened on the deadly day the Branch Davidian compound burst into flames, including Bill Buford, a former ATF agent who helped plan the raid. Turns out, the ATF knew the Davidians were expecting them.

"The raid should not have gotten, gone forward, absolutely not," Buford tells Van Sant.