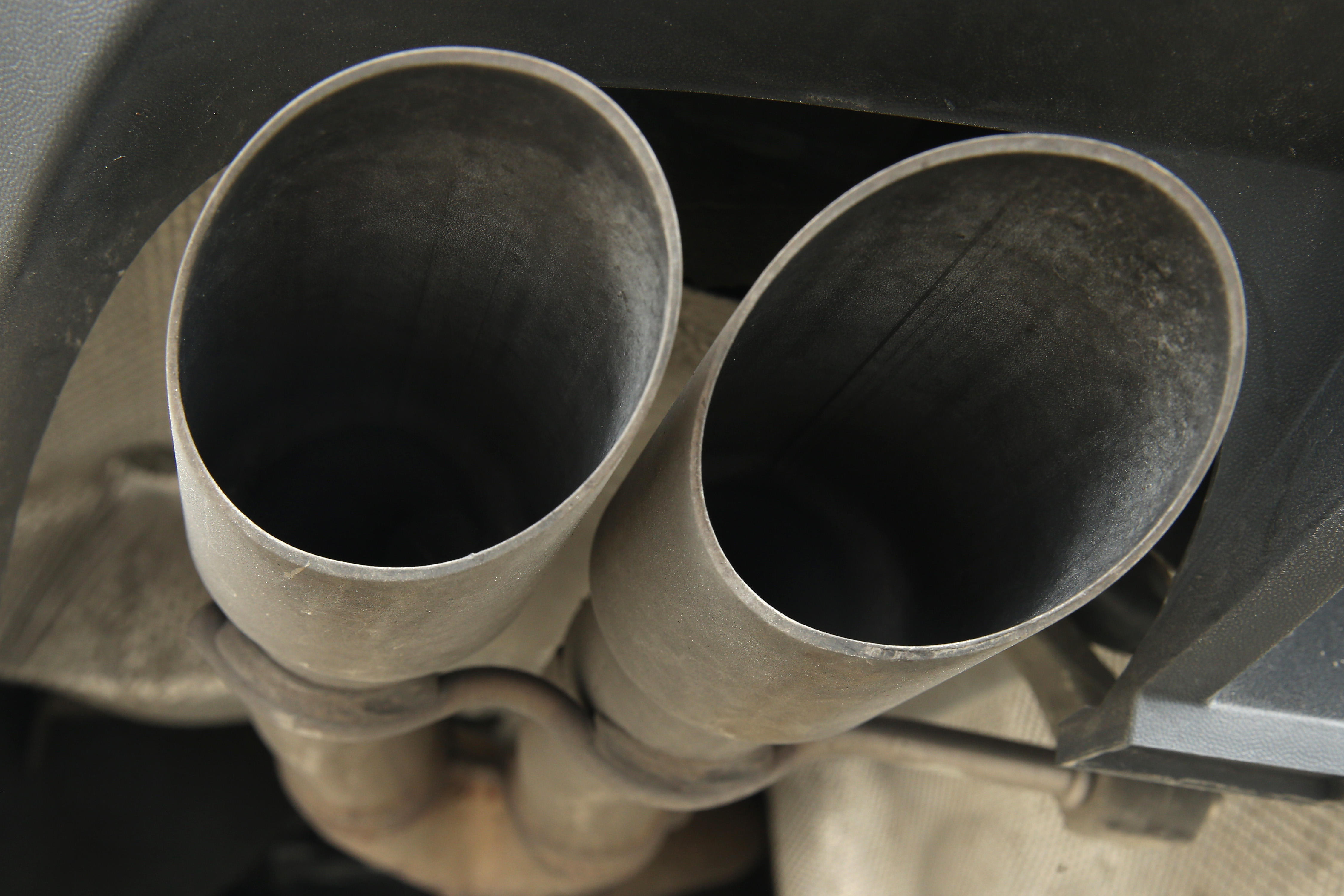 FRANKFURT, Germany -- The chairman of Volkswagen says diesel exhaust tests involving monkeys were "totally incomprehensible" and the matter must be "investigated fully and unconditionally."

Monday's comments by Hans Dieter Poetsch, reported by the dpa news agency, come in the wake of a report by the New York Times that a research group funded by auto companies exposed monkeys to diesel exhaust from a late-model Volkswagen, while another group was exposed to fumes from an older Ford pickup.

The experiments on monkeys were carried out in 2014 in New Mexico, before Volkswagen was caught using software that let vehicles cheat on vehicle emissions. They were intended to show modern diesel technology had solved the problem of excess emissions.

The report was followed by one in the Stuttgarter Zeitung that the now-closed research group also experimented on humans. The report said about 25 healthy people inhaled nitrogen dioxide in varying amounts at an institute run by Aachen University in southern Germany.

The New York Times said VW and other German carmakers used the European Research Group on Environment and Health in the Transport Sector, known as EUGT, to conduct the research.

A German government official said Monday that any auto emissions testing on monkeys or people was unjustifiable.

"These tests on monkeys or even people are in no ethical way justifiable and raise many critical questions about those who are behind the tests," government spokesman Steffen Seibert said, according to the Reuters news agency.

The 2015 study on human subjects states that the "protocol" involved was approved by the "Ethics Committee of the Medical Faculty of RWTH Aachen University," and that each subject gave "informed written consent" before taking part in the trials.

The EUGT was funded entirely by VW, Daimler and BMW, but it remains unclear whether any of those manufacturers was aware of the studies using monkeys and humans.

In response to the New York Times report, VW issued a statement on Monday saying: "We believe that the scientific methods used to conduct the study were wrong and that it would have been better not to undertake it at all. The Volkswagen Group explicitly distances itself from all forms of animal cruelty. Animal testing is completely inconsistent with our corporate standards. We apologize for the inappropriate behavior that occurred and for the poor judgment of individuals who were involved."

Daimler also issued a written statement to "expressly distance" itself from the research, saying it was "appalled by the nature and extent of the studies and their implementation" and condemning them in the "strongest terms."

"Daimler did not have influence on the study's design, we have launched a comprehensive investigation into the matter," the company said.