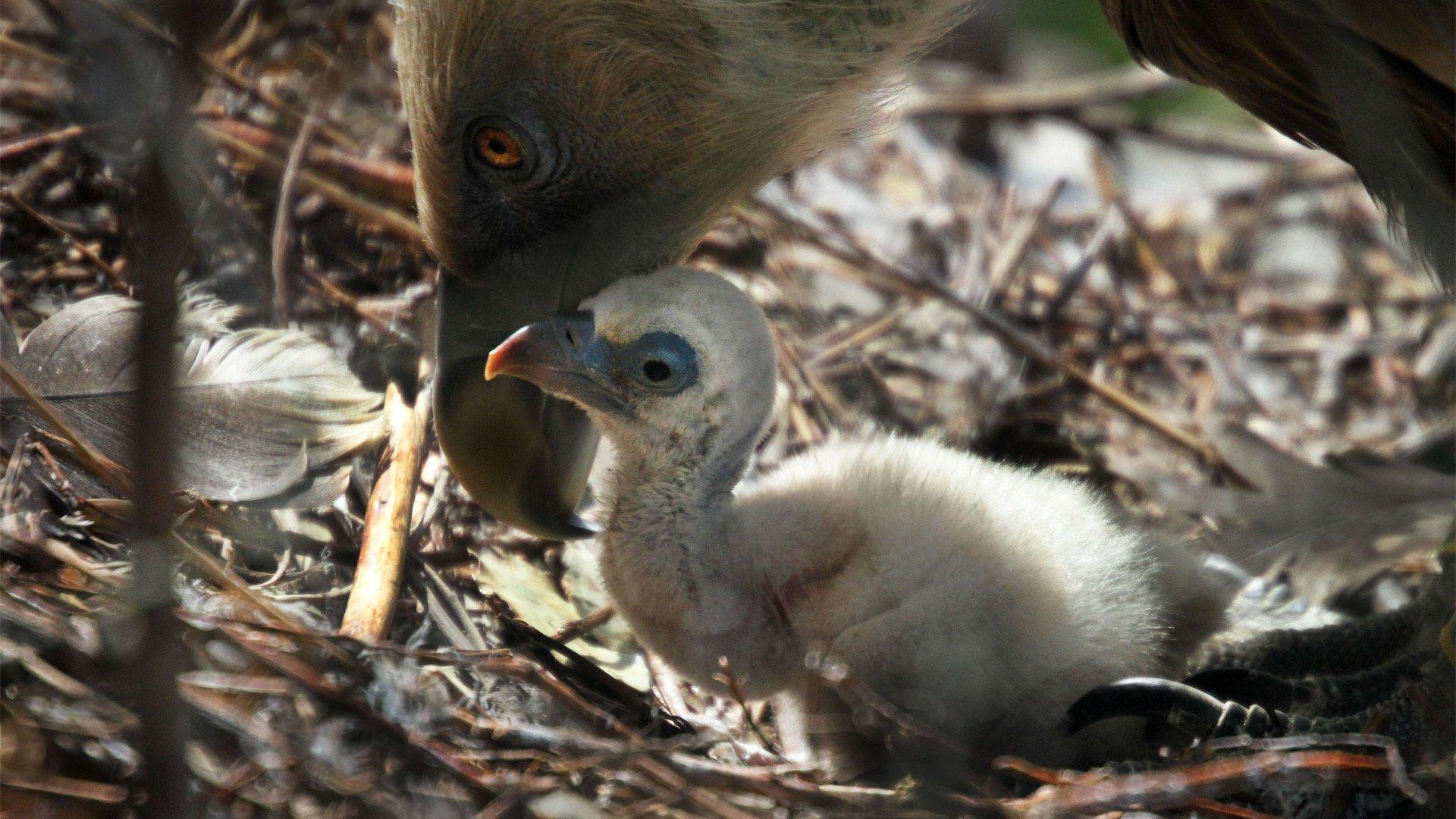 THE HAGUE, Netherlands — Two male griffon vultures in a long-standing relationship have successfully hatched an abandoned egg at an Amsterdam zoo.

Artis Amsterdam Royal Zoo said in a statement Wednesday that keepers who found an egg found on the floor of the vulture aviary initially put it in an incubator but later placed in a nest that the two male birds built together in the enclosure.

The zoo said the vultures, which have been a couple for years, took turns sitting on the egg until it hatched.

Now, the new dads are taking care of the chick by feeding it regurgitated food. The vultures subsist off animal remains, including the carcasses of rabbits, guinea pigs, rats and ponies, according to Artis.

The zoo says it is not unusual for animals, particularly birds, to form same-sex couples, but it is the first time such a pair has hatched an egg at the zoo in the Dutch capital.

In the wild, Amsterdam's vultures face many challenges: because they often rely on roadkill for food, they sometimes becomes victims of traffic accidents. They also die after flying into electric wires, according to the zoo.