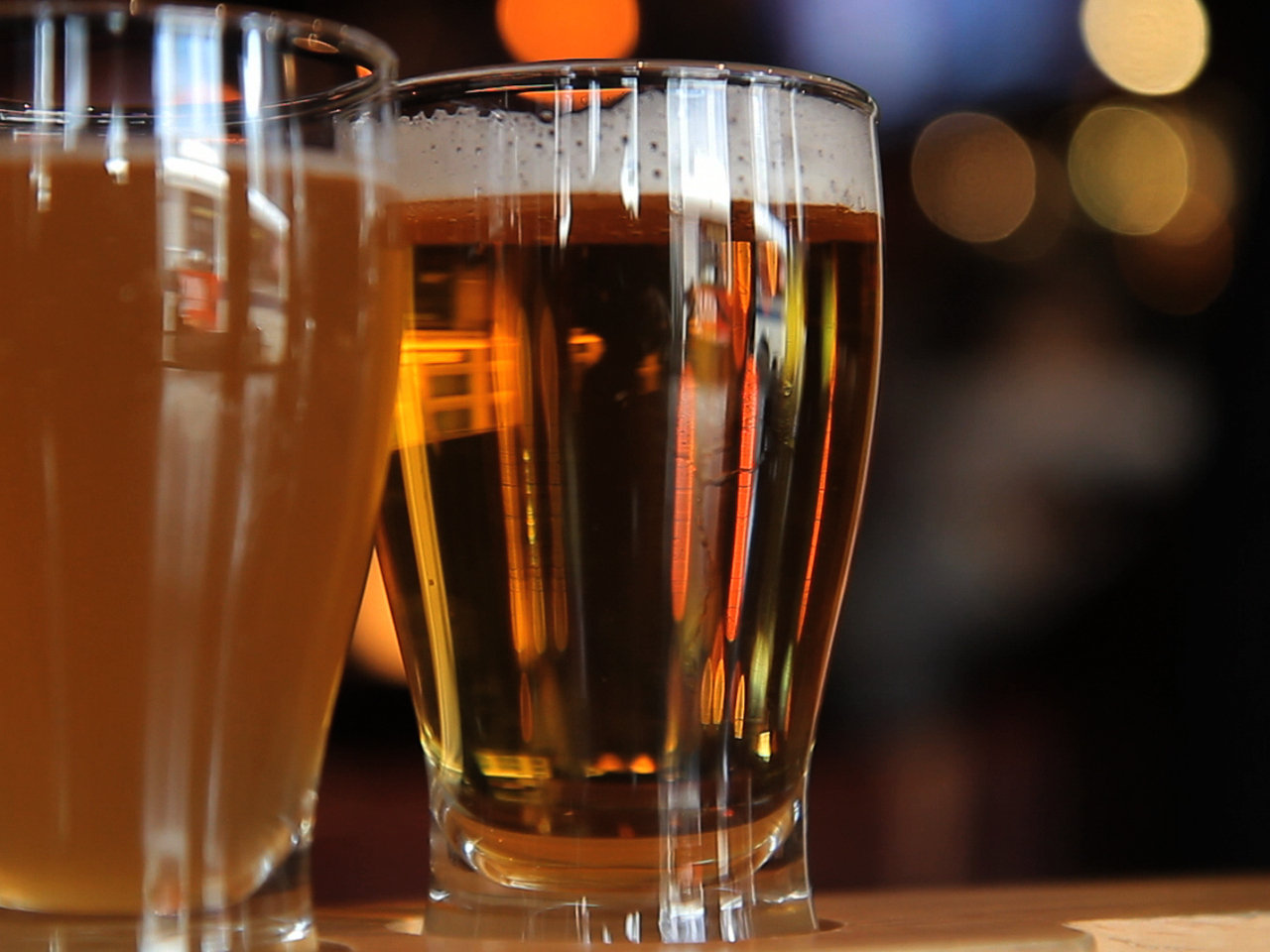 (AP) SIOUX FALLS, S.D. - The vice president of an American Indian tribe suing some of the world's largest beer makers has been arrested and jailed for what police say was an alcohol-related incident.

A tribal court filing obtained by The Associated Press shows Thomas Poor Bear was arrested Feb. 19 on the Pine Ridge Reservation for obstructing government function while receiving treatment at a hospital.

Poor Bear of the Oglala Sioux Tribe told the AP Thursday the arrest was racially motivated and unrelated to alcohol.

A police officer notes in an arrest report that Poor Bear had "the odor of intoxicants on his breath" and a blood-alcohol content nearly quadruple the legal limit.

The Oglala Sioux Tribe has sued several beer makers, saying they are knowingly contributing to rampant alcoholism on the reservation.