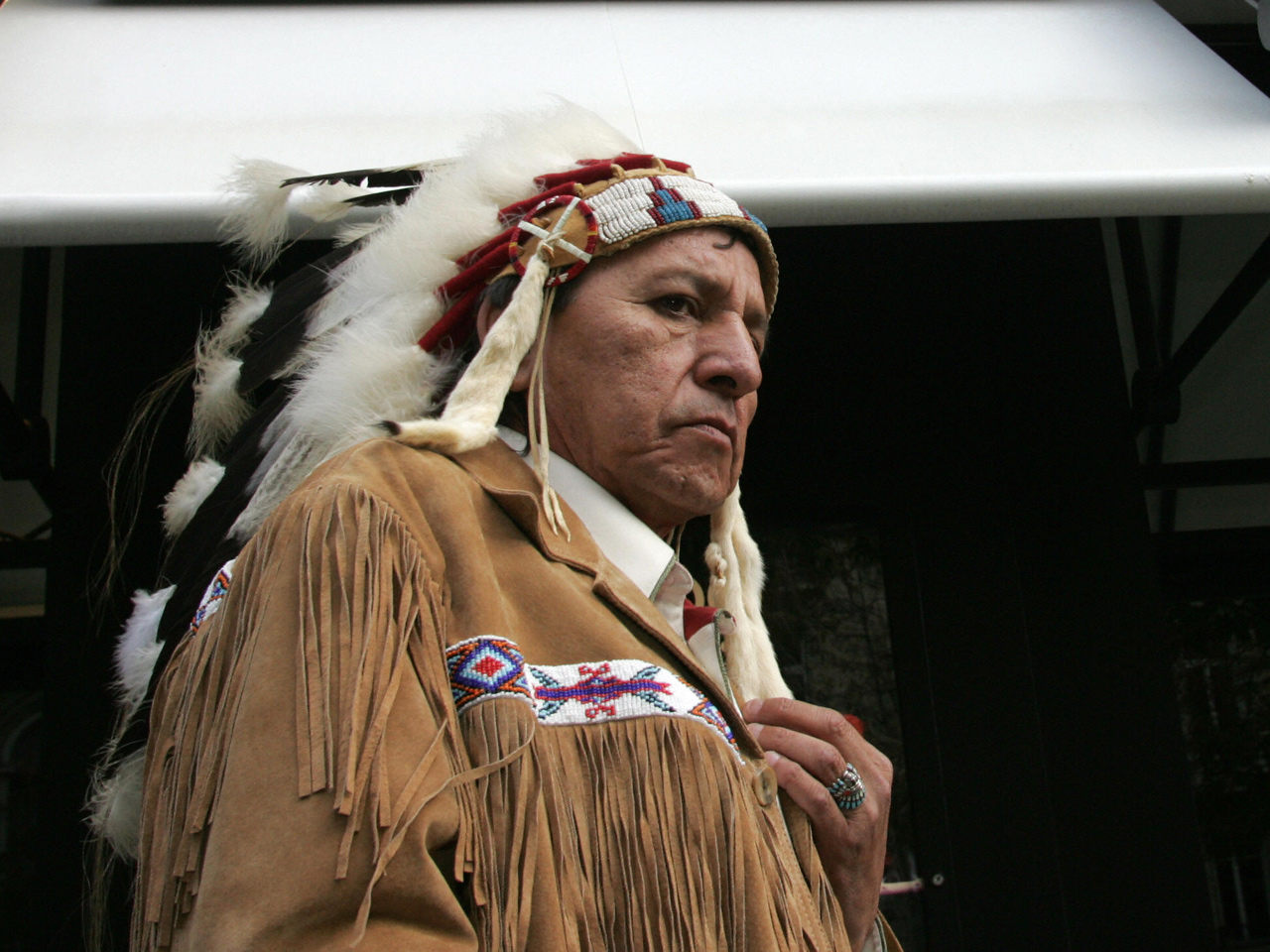 The Oglala Sioux Tribe of South Dakota said it is demanding $500 million in damages for the cost of health care, social services and child rehabilitation caused by chronic alcoholism on the reservation.

The lawsuit filed in U.S. District Court of Nebraska also targets four off-site beer stores in Whiteclay, a Nebraska Panhandle town that, despite having only about a dozen residents, sold nearly 5 million cans of beer in 2010. Most of its customers come from the Pine Ridge reservation on the town's border.

Leaders of the tribe blame the Whiteclay businesses for chronic alcohol abuse and bootlegging on the reservation, where all alcohol is banned.

A spokeswoman for Anheuser-Busch InBev Worldwide, one of five beer companies named in the suit, said she was not yet aware of the lawsuit when contacted by The Associated Press early Thursday afternoon. Representatives for the four beer stores in Whiteclay declined comment or were unavailable.

The lawsuit alleges that the beer makers and stores sold to Pine Ridge's Indian population, knowing they would smuggle the alcohol into the reservation to drink or resell. The beer makers supplied the stores with "volumes of beer far in excess of an amount that could be sold in compliance with the laws of the state of Nebraska" and the tribe, tribal officials allege in the lawsuit.

The Connecticut-sized reservation has struggled with alcoholism and poverty for generations, despite an alcohol ban in place since 1832. Pine Ridge legalized alcohol in 1970 but restored the ban two months later, and an attempt to allow it in 2004 died after a public outcry.

"The illegal sale and trade in alcohol in Whiteclay is open, notorious and well documented by news reports, legislative hearings, movies, public protests and law enforcement activities," the lawsuit states. " All of the above have resulted in the publication of the facts of the illegal trade in alcohol and its devastating effects on the Lakota people, especially its children, both born and unborn."

Nebraska lawmakers have struggled for years to curb the abuse in Whiteclay, and are considering a measure this year that would allow the state to limit the types of alcohol sold in troubled areas like it.

Pine Ridge encompasses some of the nation's poorest counties. U.S. census statistics place Shannon County, S.D., as the third-poorest, with a median household income of $27,300 and nearly half of the population meeting federal poverty standards.