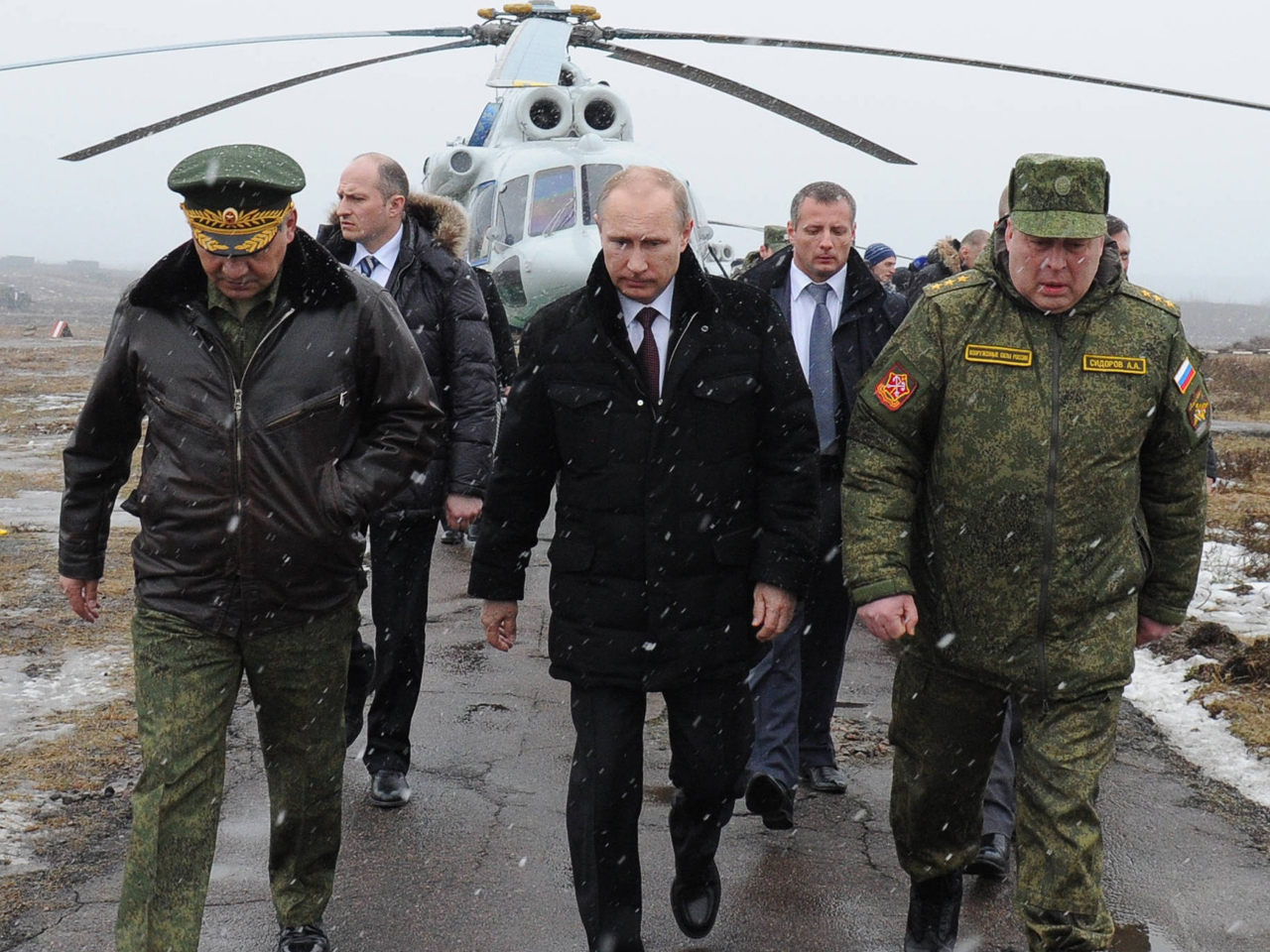 OSLO -- Russian President Vladimir Putin has been nominated for the 2014 Nobel Peace Prize &#151; but the conflict in Ukraine is also likely to be on the Nobel committee's agenda.

A record 278 candidates, including 47 organizations, received nominations for the 2014 prize, said the Norwegian Nobel Institute's director, Geir Lundestad. Committee members who met on Tuesday added their own proposals with a focus on recent turmoil around the globe.

"Part of the purpose of the committee's first meeting is to take into account recent events, and committee members try to anticipate what could be the potential developments in political hotspots," Lundestad said.

Russia seized control of Ukraine's Crimea region after President Viktor Yanukovich was ousted on Feb. 22, prompting the most serious confrontation between Moscow and the West since the end of the Cold War.

On Tuesday, U.S. Secretary of State John Kerry urged Putin to stand down and said the U.S. is looking for ways to de-escalate the mounting tensions.

Pope Francis and former U.S. National Security Agency contractor Edward Snowden also received nominations as well as Putin. Pakistani teenager Malala Yousafzai, shot in the head by the Taliban for advocating girls' right to education, is also thought to be among the candidates, as are several Russian dissidents who have spoken out for human rights.

Conflicts between protesters and the governments of Thailand and Venezuela are also expected to be debated by the committee.

"We are getting an increasing number of nominations from people in countries that have never submitted nominations before," Lundestad said.

Although nominations are kept secret for 50 years, thousands of people around the world are eligible to propose candidates, including any member of any national assembly, and many make their picks public.

The committee narrowed its list to between 25 and 40 on Tuesday and it will cut its list to about a dozen by the end of April.

First awarded in 1901, the prize includes 8 million Swedish crowns ($1.24 million) in cash. The winner will be announced on the second Friday of October and the prize will be presented on Dec. 10, the anniversary of Alfred Nobel's death.