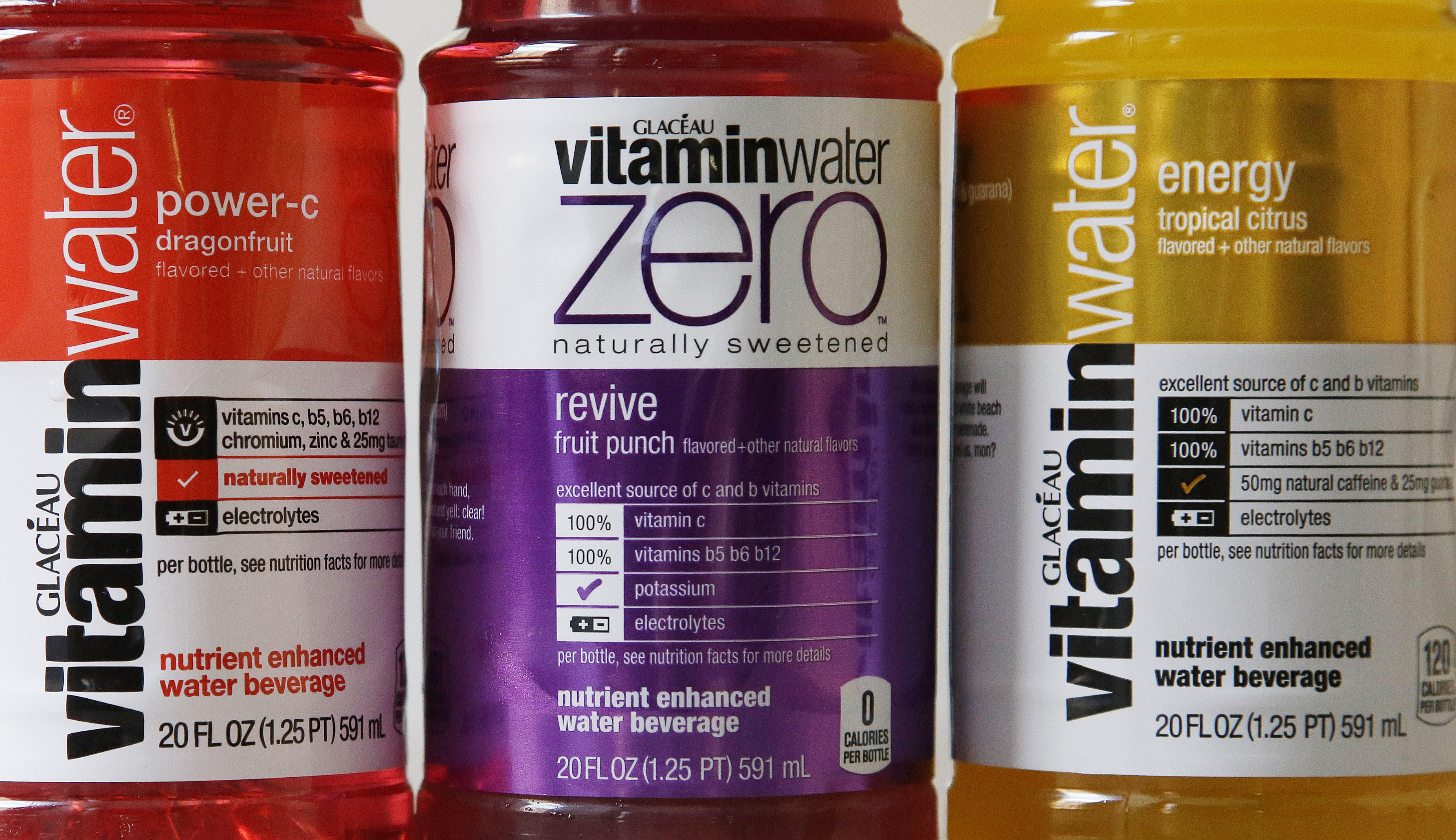 Vitaminwater is issuing a low-tech challenge to smartphone addicts: Ditch your device for a year, and win $100,000.

That's right, all the successful contestant must do to go scroll-free and claim the $100K prize is not use his or her smartphone — or anyone else's — for 365 days.

But first you must be selected. Enter the contest by sharing a post on Twitter or Instagram explaining what you'd do instead of scrolling through social media posts. All legal residents of the United States who are 18 or older and own and use a smartphone are eligible to enter, Vitaminwater said, adding that applications will be judged on originality, brand relevance, humor and other factors.

People required to use a smartphone for work or other commitments "need not apply," according to the official rules. And no cheating, please: The company will administer a lie detector test to help ensure honesty and adherence to contest rules.

The seemingly simple challenge includes reverting to a 1996-era mobile phone for an entire year. No smartphone or tablet use is permitted, even if the device belongs to a friend. Laptops and desktop computers are OK to use, as are voice-activated devices like Google Home or Amazon Echo.

The contestant who only lasts nine months will receive $10,000.

Twitter users peppered the platform with submissions this week, with many hopeful winners earnestly vowing they'd use the time to bond with family, learn new languages, and improve their relationships.

"'Dad, how come you're always on your phone?' Those words ring in my ears. How can I teach my kids about relationships when I'm too distracted to practice it? I'm up for the challenge to change some habits and show my family how important they are," Michael Plaisier said.

Another contestant cheekily suggested he'd spend his money — and almost all his time in 2019 — drinking vitamin-fortified water, of all things.

A woman whose father lives in Puerto Rico, meanwhile, was focused on the cash prize: She said she would use the $100,000 to help her family rebuild after Hurricane Maria.