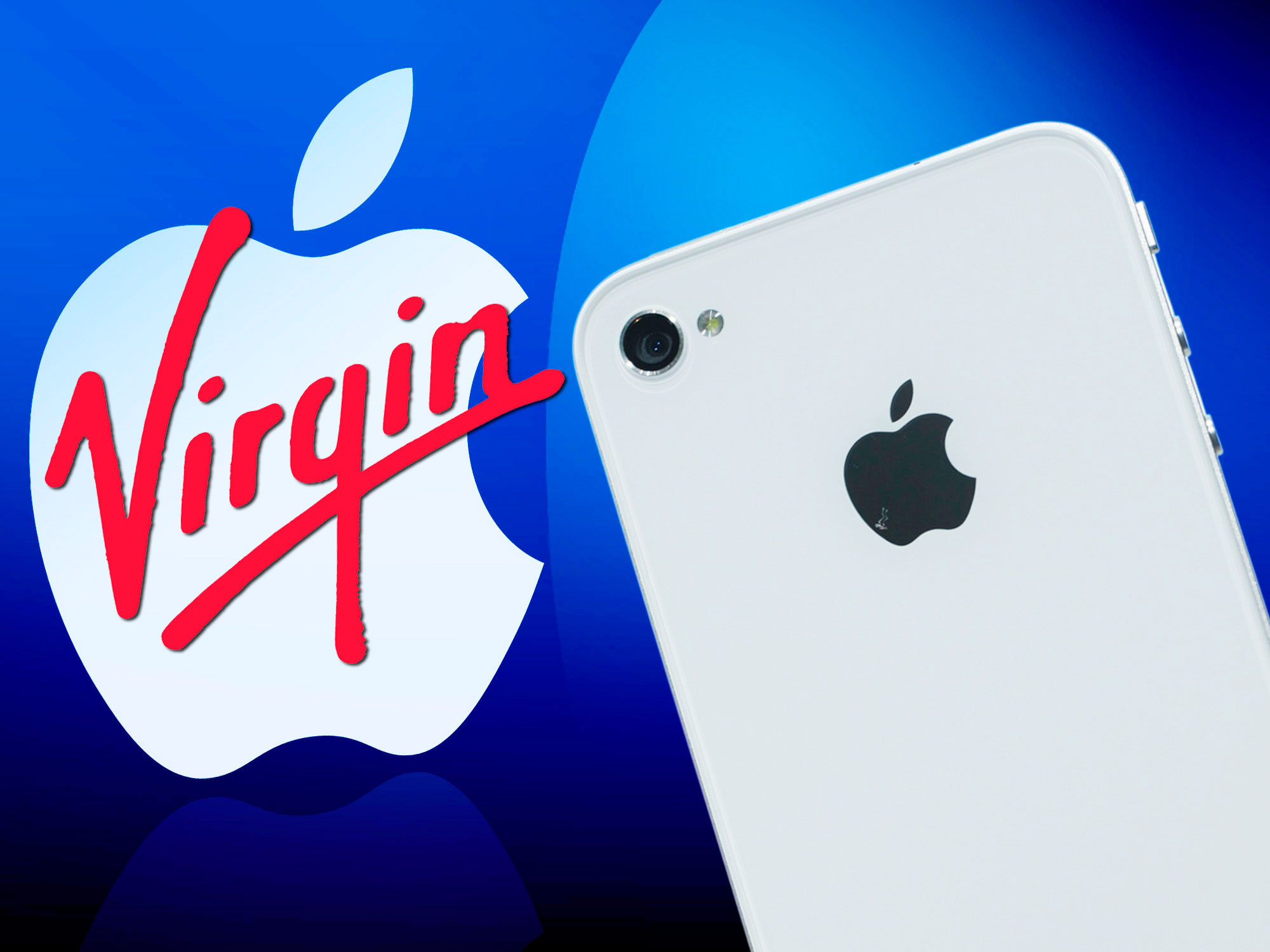 (CBS/AP) NEW YORK - Virgin Mobile, the prepaid, no-contract phone service offered by Sprint, announced Thursday that it will start selling Apple's iPhone 4 and iPhone 4S on June 29, with services starting as low as $30 a month.

That sounds amazing, right? Here's the catch. The base model iPhone 4 will set you back $549 upfront, unlike a contract-based purchase which usually subsidies half the cost.

But, as The Associated Press points out, if you're willing to pay the hefty admission ticket, you could save a surprising amount of money in the long run.

The base model iPhone, plus two years of service, will cost $1,269, excluding taxes. That's nearly $800 less than a subscriber would pay for the same phone, an iPhone 4 with 8 gigabytes of memory, if buying it under the Sprint Nextel Corp. brand. Sprint charges $100 for the phone and $80 per month for service, excluding taxes.

The floodgates appear to have opened for the iPhone to enter no-contract waters, which until recently was restricted to contract-based plans. Last week, Leap Wireless, the company behind the Cricket prepaid mobile service, said it would start selling the Apple smartphone on June 22, starting at $400 and $55 per month.

The high initial cost of the phone is likely to be an obstacle. Virgin Mobile sells other smartphones for as little as $80.

Virgin will sell the iPhone 4S, the model launched last year, for $649 with 16 gigabytes of memory. The cheapest plan cost $35 per month, with a $5 discount possible for buyers who set up automatic monthly payment with a credit card, debit card or PayPal account. It provides 300 minutes of calling per month and unlimited texting. Data usage is also "unlimited," but is slowed drastically after the customer has used 2.5 gigabytes since the start of the billing cycle.

Sprint started selling the iPhone last fall, after its two bigger competitors, Verizon and AT&T. IPhones with "Sprint" service have true unlimited data with no slowdowns.