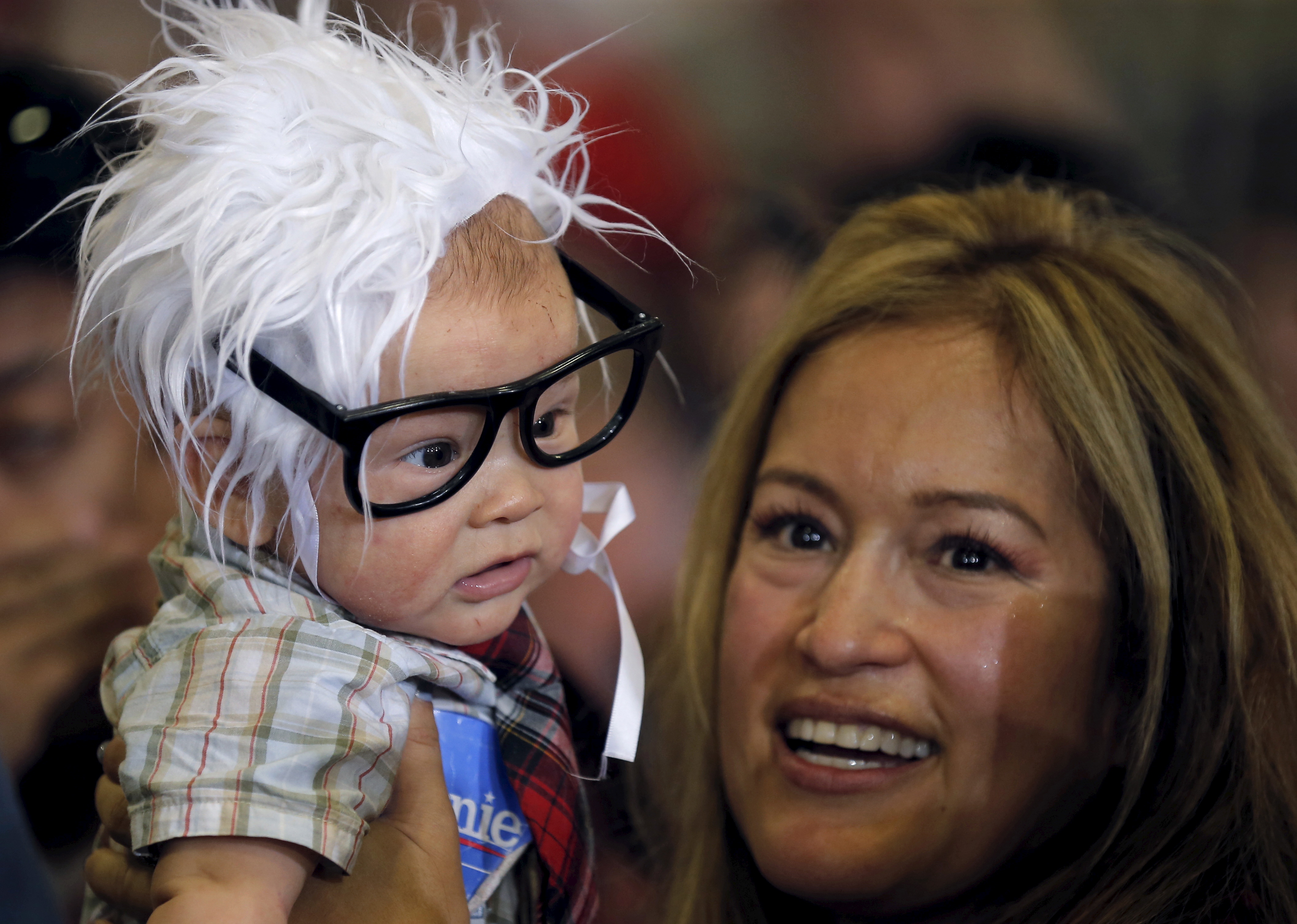 The unofficial mascot for the Bernie Sanders campaign, and a viral sensation, Oliver Jack Carter Lomas-Davis aka the "Bernie baby," has suddenly died, his mother posted on social media.

Oliver, who was almost four months old, died on Feb. 25 due to SIDS (Sudden Infant Death Syndrome), according to his memorial page.

"Oliver's mother, aunt, and family are mourning the tragic and surprising loss of this incredible baby boy," the memorial page read.

According to the CDC, about 3,500 infants die suddenly and unexpectedly (SUID) each year in the United States. The causes of death in many of these children can't be explained, and most occur while the infant is sleeping.

"Oliver Jack Carter Lomas... I love you dearly, I love you most. I love you with all my heart and soul. I know that God will keep you near since God and truth are here," she wrote on Facebook.

And the resemblance to Sanders was uncanny.

Even Bernie was a fan of the little guy.

Donations also began to pour in on a GoFundMe page setup by Oliver's family.

By mid-afternoon, more than $17,000 had been donated. The page says the funds will go towards the wake, funeral, and burial expenses, as well as any counseling the family may need.

Oliver will be laid to rest on Tuesday, March 8, in Hollywood Hills, California.