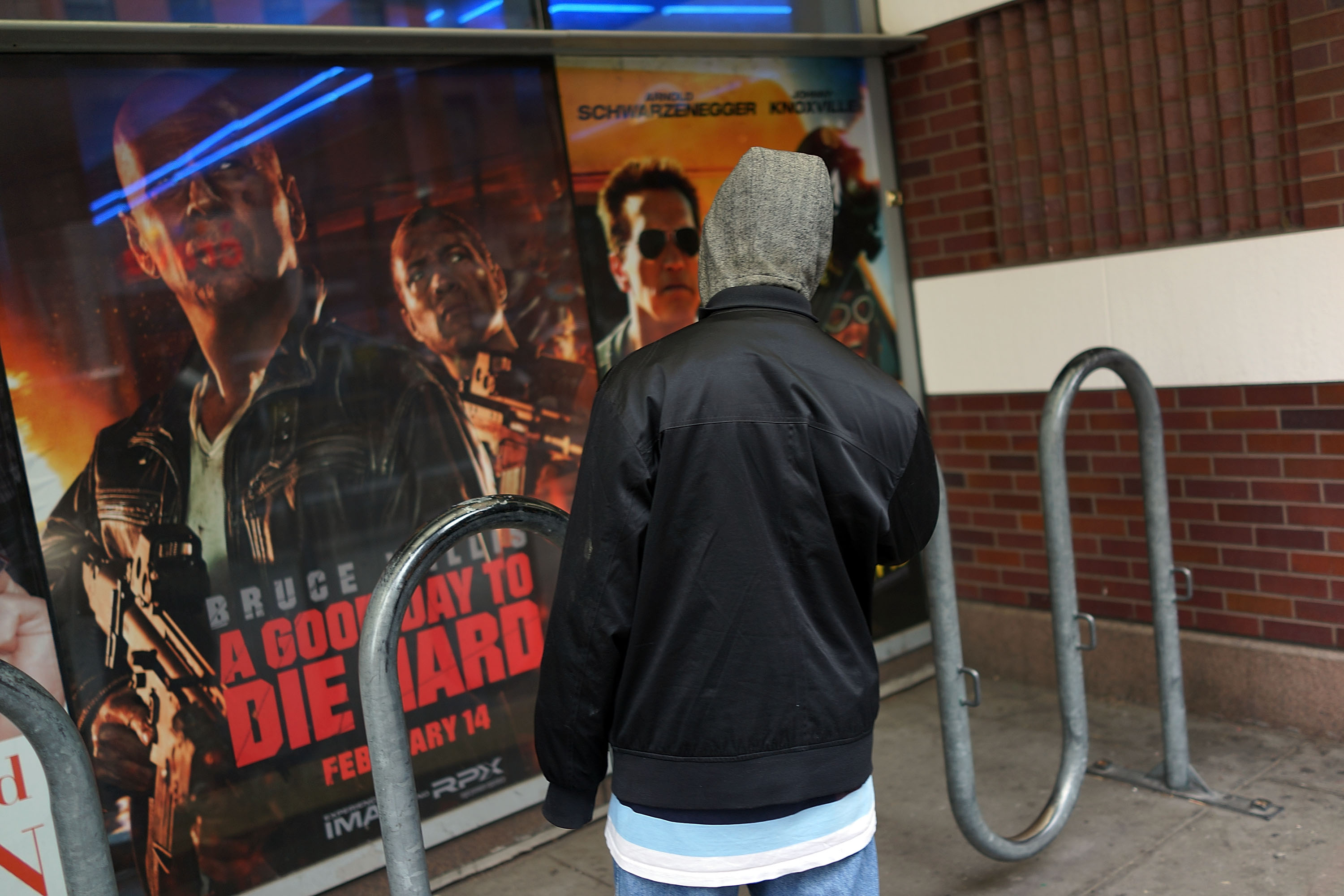 Violent movie characters often engage in other risky behaviors like sex and drinking, according to a new study -- and those compounded behaviors occur equally in PG-13 and R-rated movies.

"I think the take home message from this is that the motion picture rating system is not helping parents discriminate which movies children should see and which movies they should stay away from," said Dr. James Sargent.

Sargent, from the Geisel School of Medicine at Dartmouth and the Norris Cotton Cancer Center in Lebanon, New Hampshire, has studied media influences on youth but wasn't involved in the new study.

"We know that studies have been done that linked smoking, sex and alcohol on screen to real life," Amy Bleakley, the study's lead author, said. "We haven't really looked at those being clustered or what effect that might have."

Bleakley is a senior research scientist at the Annenberg Public Policy Center at the University of Pennsylvania in Philadelphia.

Previous research has suggested the amount of violence in movies has increased over the past few decades.

For example, a 2012 study found that James Bond films contain an increasing amount of violence despite retaining the brand's PG or PG-13 ratings from the Motion Picture Association of American (MPAA) (see Reuters Health story of Dec. 11, 2012).

The MPAA uses ratings that "are assigned by a board of parents who consider factors such as violence, sex, language and drug use," according to the association's website.

For the new study, the researchers tracked violence and risky behaviors in 390 top-grossing movies from 1985 to 2010.

Bleakley and her colleagues write in a paper released December 9 in Pediatrics that 1985 was the first year the MPAA began assigning the PG-13 label, which strongly cautions parents that some of the movie's content may be inappropriate for children under 13 years old.

In their new study, they found that about 90 percent of the top-grossing movies over a 25-year period contained at least one violent main character. That was consistent across MPAA rating labels and across the 25-year period.

That same character engaged in at least one other risky behavior in about 77 percent of those films -- most often drinking and sex.

What's more, there was no difference between PG-13 and R movies in how often violent characters participated in those other behaviors.

A restricted -- or R -- rating requires parental or adult supervision for children under 17 years old.

Sexual content also remained steady throughout the study period, occurring in about 82 percent of movies.

The proportion of movies with alcohol use decreased from about 90 percent in 1985 to about 70 percent in 2010.

"I think smoking is unique in that there has been a societal normative change in smoking and in the past 20 years it's less socially acceptable smoke," Bleakley told Reuters Health. "The movies are reflecting that."

Sargent said the decline in smoking in films during the study period shows that the industry can change.

"It's important to remember that a PG-13 is a strong warning to parents about the content of a film, and it is accompanied by a descriptor that gives parents specific detail about which elements of the film warranted the rating," wrote MPAA spokesperson Kate Bedingfield in a statement to Reuters Health.

"Societal standards change over time and the rating system is built to change with them."

Bleakley and her colleagues write that movies create so-called "scripts" that show what is supposed to happen in a specific environment, like when violence should be used. It's possible that children would pick up on those scripts.

"They could be modeling what they see in the movies and knowing these behaviors cluster in the movies makes it a more plausible hypothesis," Sargent said.

He added that parents can't rely on the rating system to tell them which movies are appropriate for their children.

"I think the only thing they can do is restrict the number of movies kids watch a week," he said.