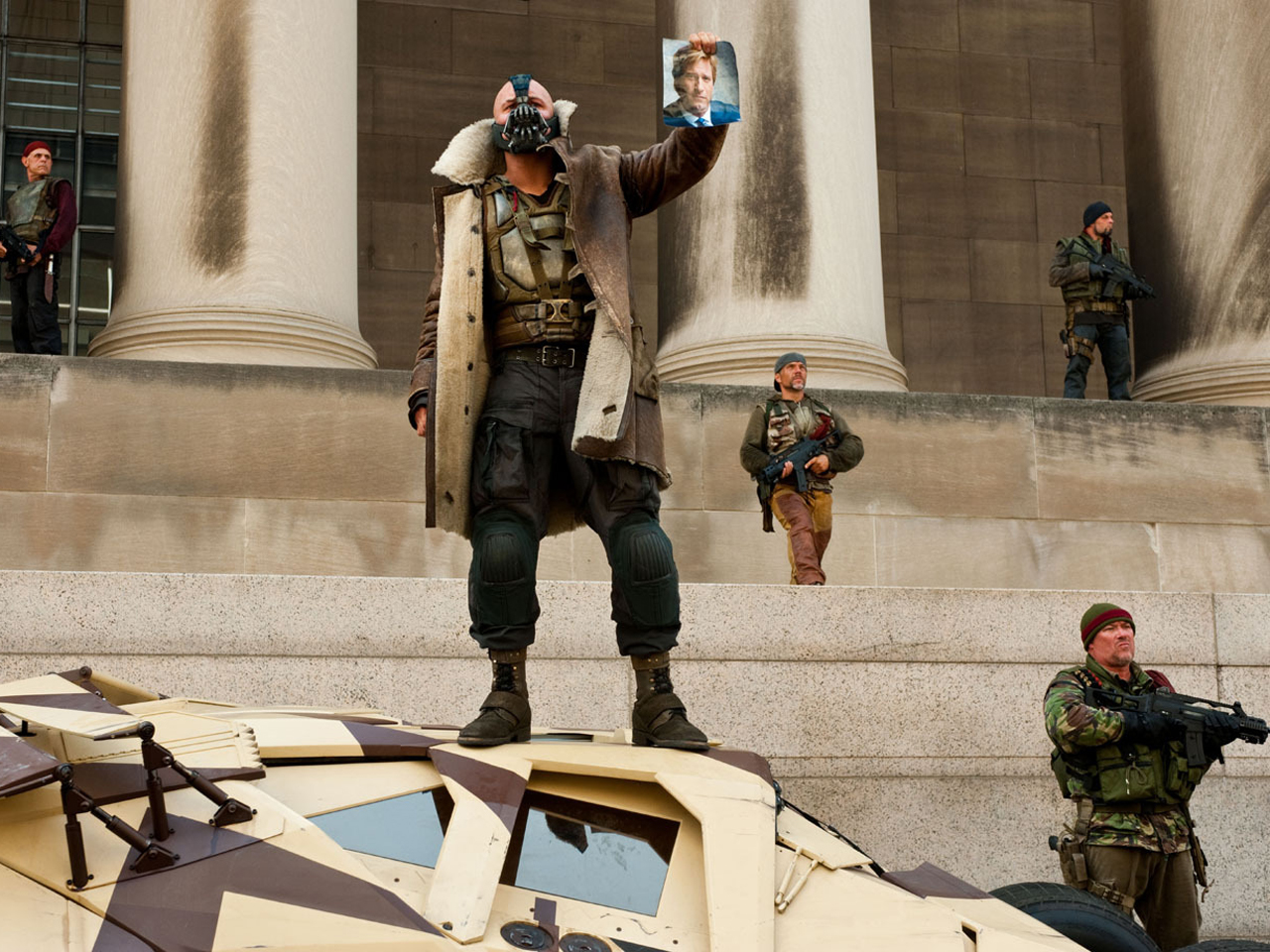 A new study reveals that gun violence in PG-13 movies has more than tripled since 1985, and in recent years, has been more prevalent in PG-13 films than R-rated ones.

"It's shocking how gun use has skyrocketed in movies that are often marketed directly at the teen audience," co-author Brad Bushman, professor of communication and psychology at The Ohio State University, said in a press release. "You have to wonder why we are seeing this surge in gun violence in PG-13 movies, when it isn't appearing in G, PG and R-rated films."

The Motion Picture Association of America's (MPAA) rating system is meant to be a guide so caregivers can judge the content of a film and see if it's suitable for younger audiences. Movies with a PG rating mean that "some material may not be suitable for children," while PG-13 movies mean that "parents are strongly cautioned. Some material may be inappropriate for children under 13." Violence in a PG-13 movie is not supposed to be as intense as those in R-rated films.

"By the standards of the MPAA, PG-13 movies shouldn't have as much violence as R-rated movies, but they clearly do. It appears sex scenes are more likely to result in an R rating than scenes of violence," noted Bushman.

The authors pointed out that PG-13 movies tend to be the most popular ones. Thirteen of the top 25 movies released in 2012 were rated PG-13.

Researchers looked at 915 films that were among the top 30 grossing movies of the year from 1950 until 2012. The movies were broken up into five-minute segments and judged for violent sequences. The researchers also took note of any violent sequences which used a gun after 1985, the year the PG-13 rating was introduced.

The rate of violent sequences jumped almost four times from 1950 to 2010. Ninety-four percent of the top-grossing movies looked at since 1985 included one or more five-minute segments with violence.

PG-13 films had a similar rate of gun violence per hour compared to R-rated films until 2010. Then, gun violence in these films surpassed their R-rated counterparts between 2011 and 2012.

The researchers were especially concerned because of the "weapons effect," which is a phenomenon that when people simply see a picture of a gun, they may be more aggressive towards others.

"Seeing these violent gun scenes in movies may be strengthening the weapons effect among young people," Bushman said. "In addition, these movies essentially provide young people scripts for how to use guns in real life, as we have seen in copycat killings. It is a bad situation."

The authors feared that the use of guns in these films could make them more appealing to younger audiences.

"We know that movies teach children how adults behave, and they make gun use appear exciting and attractive," study co-author Dan Romer, director of the Adolescent Communication Institute of the Annenberg Public Policy Center in Pennsylvania, told the Washington Post.

He added that even though many of the recent popular films included comic book or fantasy characters -- like "The Dark Knight Rises," and "The Hunger Games" -- "these films have a lot of violence in them."

"We think that the PG-13 rating is no longer very helpful," he said. "If they're going to allow content like that in PG-13 movies... it sort of goes against the grain of how they define the difference," he said.

"At the same time that we're seeing more images of violence or images of guns, actual indicators of real world violence have gone down," says Horowitz. "Crime rates have dropped drastically, crime rates for minors and violent crime rates, all of these indicators of what they are suggesting are the implications of the results of this study don't really show in the real world."

The research was published online on Nov. 11 in Pediatrics.