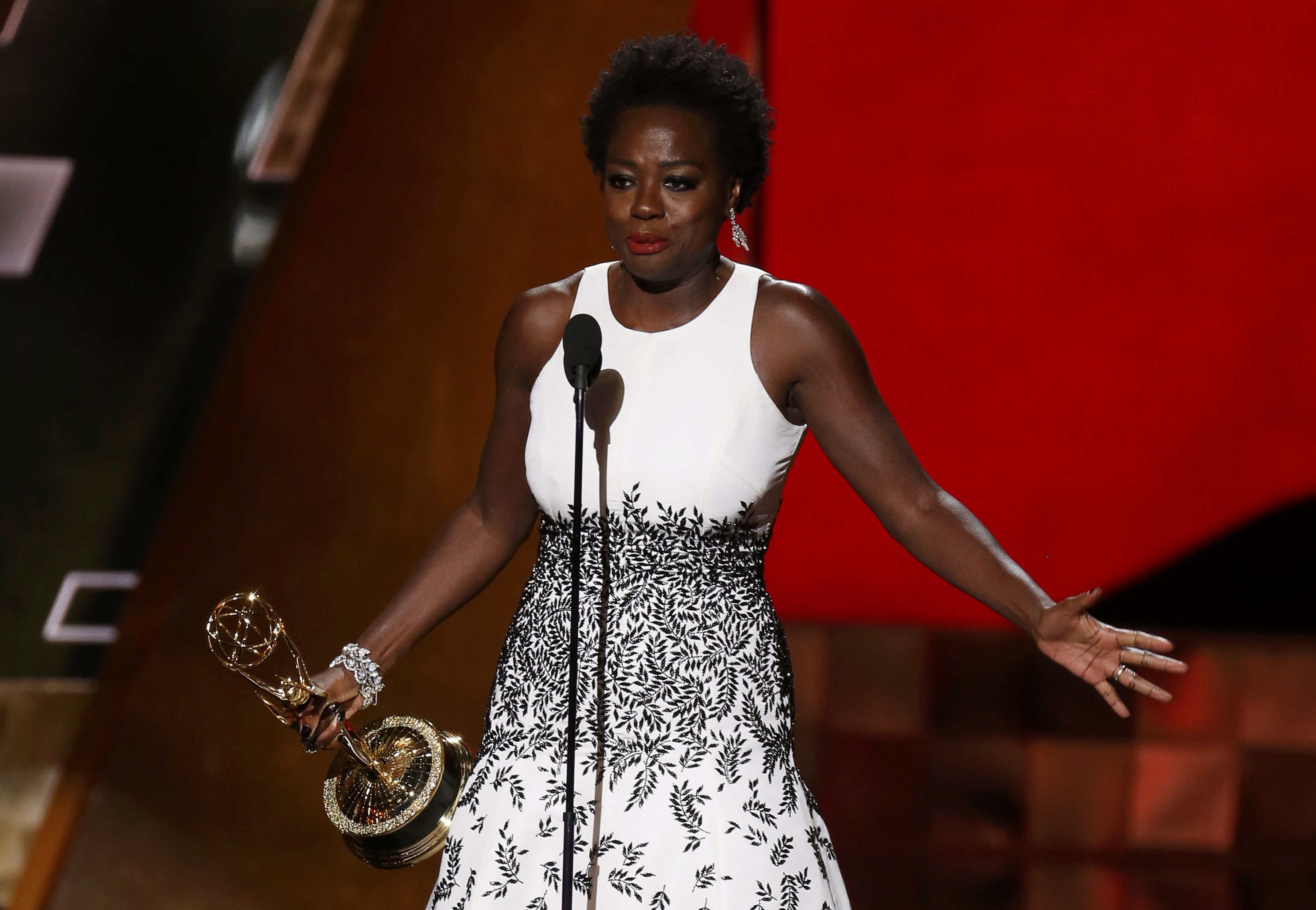 Celebrated actress Viola Davis is going to kick off 2017 with a career milestone.

The Emmy-winning “How to Get Away with Murder” star will receive a star on the Hollywood Walk of Fame in a ceremony set to take place January 5, 2017. Her “Doubt” co-star, Meryl Streep, will be on hand to salute Davis at the ceremony.

The ceremony will take place just three days before the Golden Globes, where Davis -- a two-time Oscar nominee -- is nominated for her work in the film “Fences.” This year marks her fifth Globe nomination.

“Viola is one of the actresses who always mesmerize fans with her talent. She is amazing and we are thrilled that she will grace our world famous Hollywood Walk of Fame,” Walk of Fame producer Ana Martinez said in a statement.

Davis’ will be the 2,597th star dedicated on the Walk of Fame.