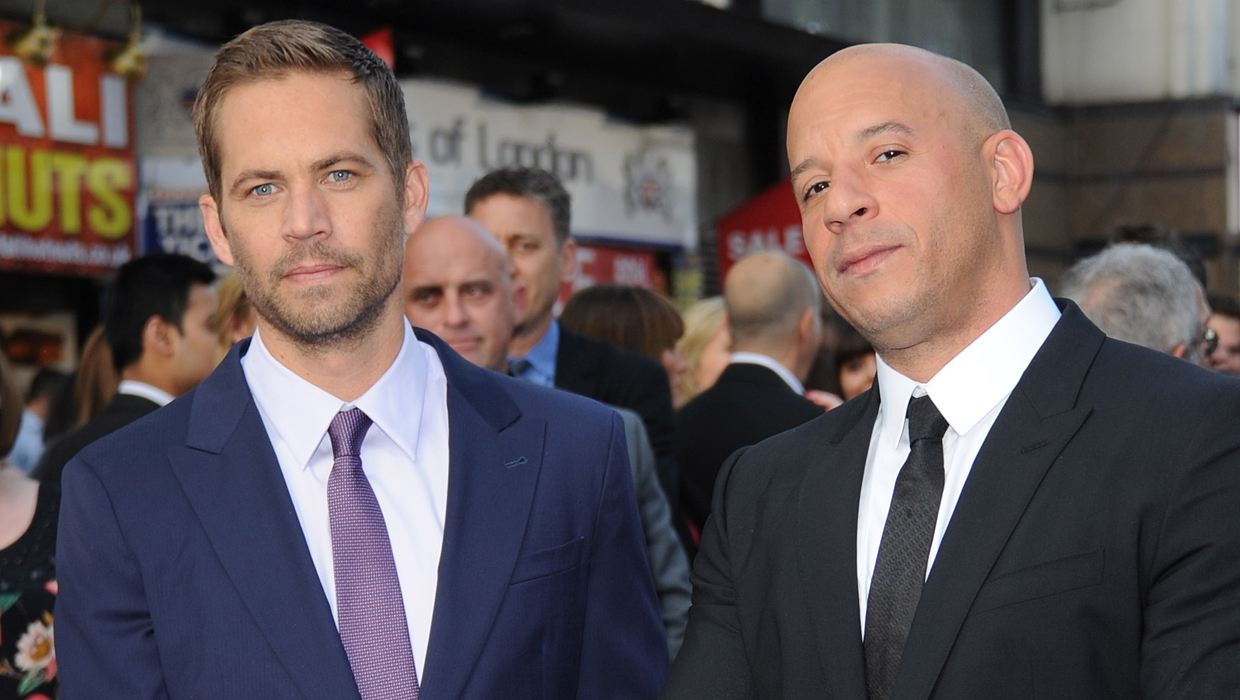 With "Fast & Furious 7" now on track for its April 2015 release date, we're getting a closer look behind the scenes.

Production on the film had been delayed following the death of Diesel's co-star Paul Walker -- killed in a November, 2013 car crash in California at the age of 40.

On Facebook, Diesel described the release of his upcoming film co-starring his late friend as "emotional and bittersweet."

"We all went above and beyond to make Pablo proud, but man, I wish he could see what we have created and just how far we have come," Diesel wrote.

In April, Diesel was spotted in a photo taken from the film's set featuring Walker's brothers, Caleb and Cody, who filled in for their late siblings as body doubles in several scenes.

The action sequel races into theaters on April 3, 2015.