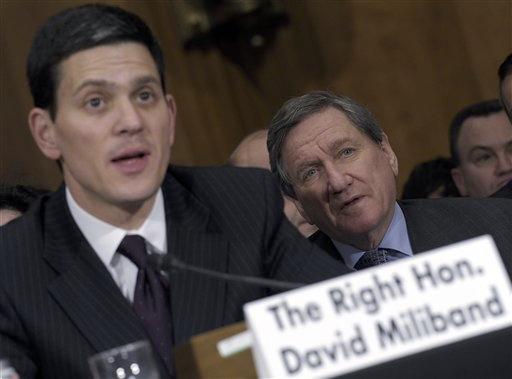 An online game based on the Columbine High School massacre is drawing criticism from relatives of those who died in the 1999 attack, including a father who says it trivializes the actions of the two teen killers.

The game, Super Columbine Massacre RPG, was posted on a Web site last year, but is becoming more popular now. It draws on investigative material, including images of Dylan Klebold and Eric Harris, who killed 12 classmates and a teacher before committing suicide.

The game also includes crime scene photos of the killers and images of students running and crying, though it does not have photos of any victims.

"We live in a culture of death, so it doesn't surprise me that this stuff has become so commonplace," said Brian Rohrbough, whose son, Daniel, was among those slain that day. "It disgusts me. You trivialize the actions of two murderers and the lives of the innocent."

The site's creator, who identified himself in an e-mail interview only by the name "Columbin," told the Rocky Mountain News he wanted to make something that would "promote a real dialogue on the subject of school shootings." He said he was inspired to make the game because he was in Colorado at the time of the attack.

"I was a bullied kid. I didn't fit in, and I was surrounded by a culture of elitism as espoused by our school's athletes." He added that he considered the killers, at times, "very thoughtful, sensitive and intelligent young men."

Richard Castaldo, who was paralyzed from the chest down in the attack, played the game after reading about it on a gaming Web site. He said it reminded him of the 2003 film "Elephant," which follows students and others on the day of a school massacre without assigning reasons or blame for the bloodshed.

"It didn't make me mad, just kind of confused me," he said. "Parts of it were difficult to play through, but overall, I get the feeling it might even be helpful in some ways. I don't think it's bad to discuss."