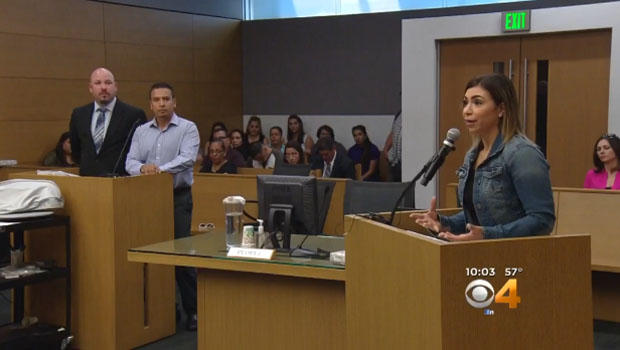 DENVER -- A Denver surgical assistant who posed as a plastic surgeon and performed face-lifts, tummy tucks and other medical procedures with limited, if any, anesthesia has been sentenced to six years in prison.

Carlos Hernandez Fernandez was sentenced Friday after pleading guilty in April to second-degree assault, criminal impersonation and practicing medicine without a license. He was ordered to pay more than $189,000 in restitution.

Prosecutors say the 37-year-old claimed to be a licensed doctor since at least January 2015, performing procedures at the Hernandez Fernandez Clinic. Prosecutors say he was utterly under-qualified to perform the dangerous and detailed surgeries, reports CBS Denver.

The case involved more than 50 victims. One of them, Carla Perez, spoke to CBS Denver, saying she learned only after two nose jobs and a lip injection procedure that Hernandez Fernandez wasn't certified to practice plastic surgery.

"I could feel when he was cutting it open," Perez said. "I was totally bruised, my nose completely dropped, I had no more cartilage, and my septum was completely crooked."

Perez was among many victims who spoke about at the sentencing hearing about how they were left traumatized.

"I trusted him as a friend, as a doctor," Perez said in court.

Hernandez Fernandez apologized in court as his victims looked on.

"It was never my intention to do anything malicious," he said.