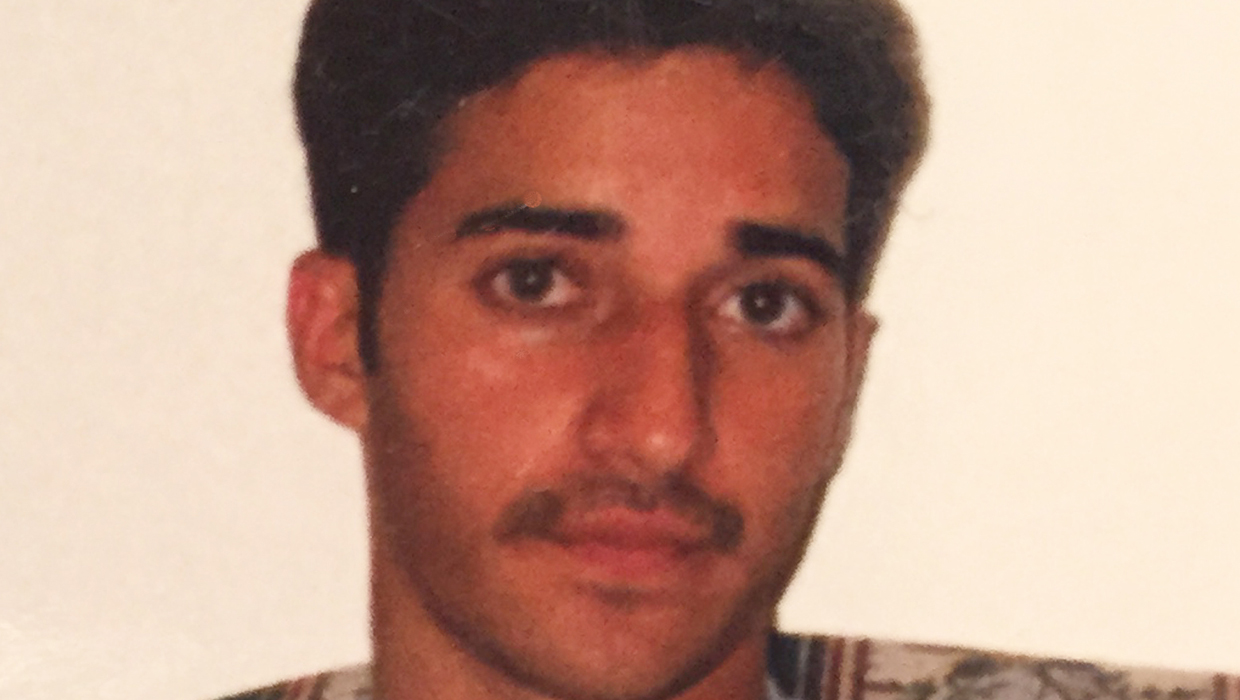 BALTIMORE -- An attorney told a Maryland judge Friday that a witness who could have provided an alibi for the convicted killer at the center of the popular "Serial" podcast would have been "critical" in the man's first trial, had she been contacted by his original defense team.

Syed's attorneys are asking for a new trial on the grounds that his original attorney, Cristina Gutierrez, proved ineffective by failing to contact Chapman for his trial 16 years ago.

Chapman testified Wednesday that she had a conversation with Syed at the library during the time prosecutors say Hae Min Lee was killed. Chapman has said Syed's defense team never contacted her for her testimony. Syed's current attorneys say that was ineffective counsel.

Deputy Attorney General Thiru Vignarajah on Thursday tried to poke holes in Chapman's testimony. But Chapman maintained that her account was true, and said she was unaware of a claim that Syed had ever contacted her after his arrest.

Irwin said Chapman was a "fabulous" witness who would have "changed the ballgame" had she testified at Syed's original trial.

Irwin said Gutierrez's failure to contact Chapman "sadly was well below the minimum required" for an attorney defending a client.

Also on Friday, an investigator testified he located 41 possible alibi witnesses for Syed, but only four told him they were contacted by the original defense team for the 2000 trial.

Sean Gordon testified that out of 83 potential alibi witnesses, he was able to reach 41. Of those, he said, only four said they were contacted by Gutierrez and none were asked to testify.

Prosecutors used cell tower data during the first trial of Adnan Syed, saying it placed him at the scene where Lee's body was found in 1999.

On Friday, the prosecution's first witness said the cellphone tower data was accurate.

Attorneys for Syed have said cell tower data presented during his first trial was given to a jury without a fax cover sheet warning that the data referred only to outgoing calls, and any information about incoming calls is unreliable.

On Thursday, Gerald Grant, a cell tower expert, told the court that the warning is crucial in order to accurately read the data.

Attorney Justin Brown also entered into evidence an affidavit from an AT&T radio frequency engineer who testified for the state at Syed's original trial. At the time, Abraham Waranowitz testified that the cell data placed Syed at the burial scene. But in the affidavit he wrote that he was unaware of the warning about reliability.

"If I had been made aware of this disclaimer, it would have affected my testimony," he wrote, adding that he wouldn't have affirmed a phone's possible location without better understanding the disclaimer.