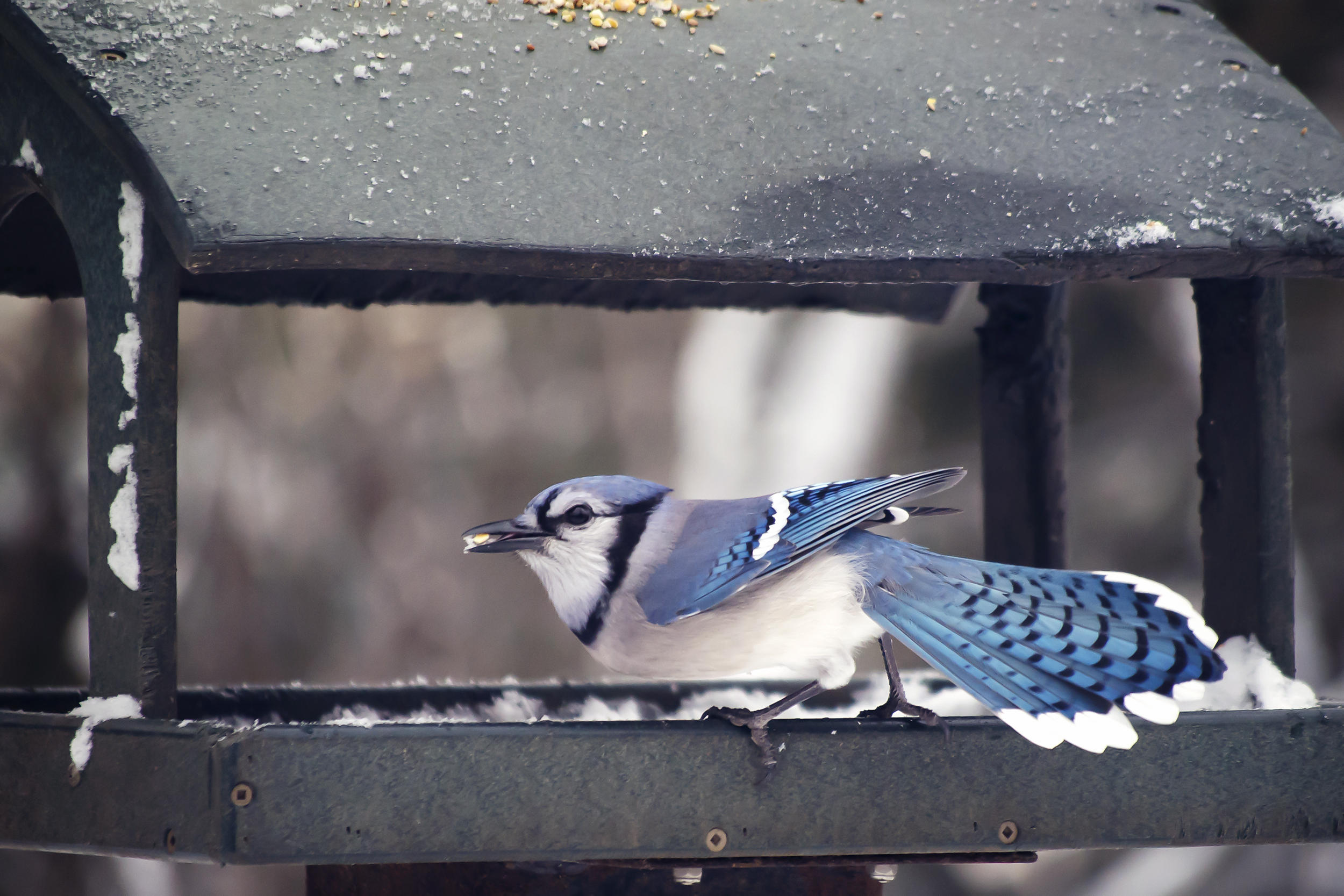 MONTPELIER, Vt. — The bird population in Vermont’s forests has declined 14.2 percent over 25 years, largely due to several factors, including invasive species, climate change, and the natural cycle of maturing forests, scientists with the Vermont Center for Ecostudies say.

The Norwich-based environmental research group says other factors for the decline include acid rain and the fragmentation of forestland caused by humans.

Some bird species that live on flying insects saw the biggest declines, including the chimney swift, the Eastern phoebe and the tree swallow. But even the more common blue jay saw a 25-percent decline over the survey years between 1989 and 2013 in Vermont, which is known as the Green Mountain state.

To protect the birds, the scientists recommend a combination of land conservation and forest management practices.

“For the most part, these are pretty common and widespread species,” said Steven Faccio, the lead author of the report. “We have a lot of forest habitat, but this is a really important time to get an understanding of what’s going on with these birds.”

The study also proved what many bird experts have noticed, especially declines in species that survive by eating flying insects.

“This project was started with just that goal in mind, just to track the long term population trends of birds in interior forests,” Faccio said.

Allen Strong, associate dean in the Rubenstein School of Environment and Natural Resources at the University of Vermont, said most information about bird populations comes from the North American Breeding Bird survey in which people collect data from roadsides. The Vermont study works in the middle of forests.

“These are undistributed forests that we’re monitoring here and we’re looking at those changes away from roads, away from development, so it’s a really different picture,” said Strong, who once participated in a forest survey, but was not otherwise involved in the study.

Ken Rosenberg, a scientist at the Cornell Lab of Ornithology, said such long-term studies offer scientists information they would not otherwise have. He noted that some species, apart from the insect eaters, declined over the first decade or so of the study, but they have since stabilized or recovered.

“When I look at their data set, I see a lot of stability,” he said.

The Vermont study was done by comparing results of bird surveys of 125 bird species done by volunteers every June between 1989 and 2013. It started with 11 survey sites across the state and expanded to 31, all in unmanaged, mature forests from one end of Vermont to the other.

The scientists compiling the data looked at the trend estimates for 34 abundant species. It also broke down the study by looking at different species of birds that share similar ecological traits such as foraging style and nesting location, and migration habits. 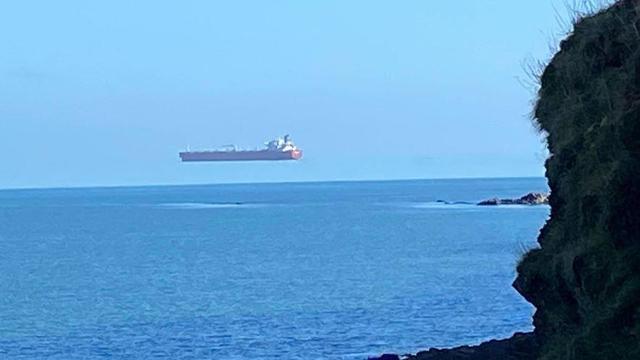