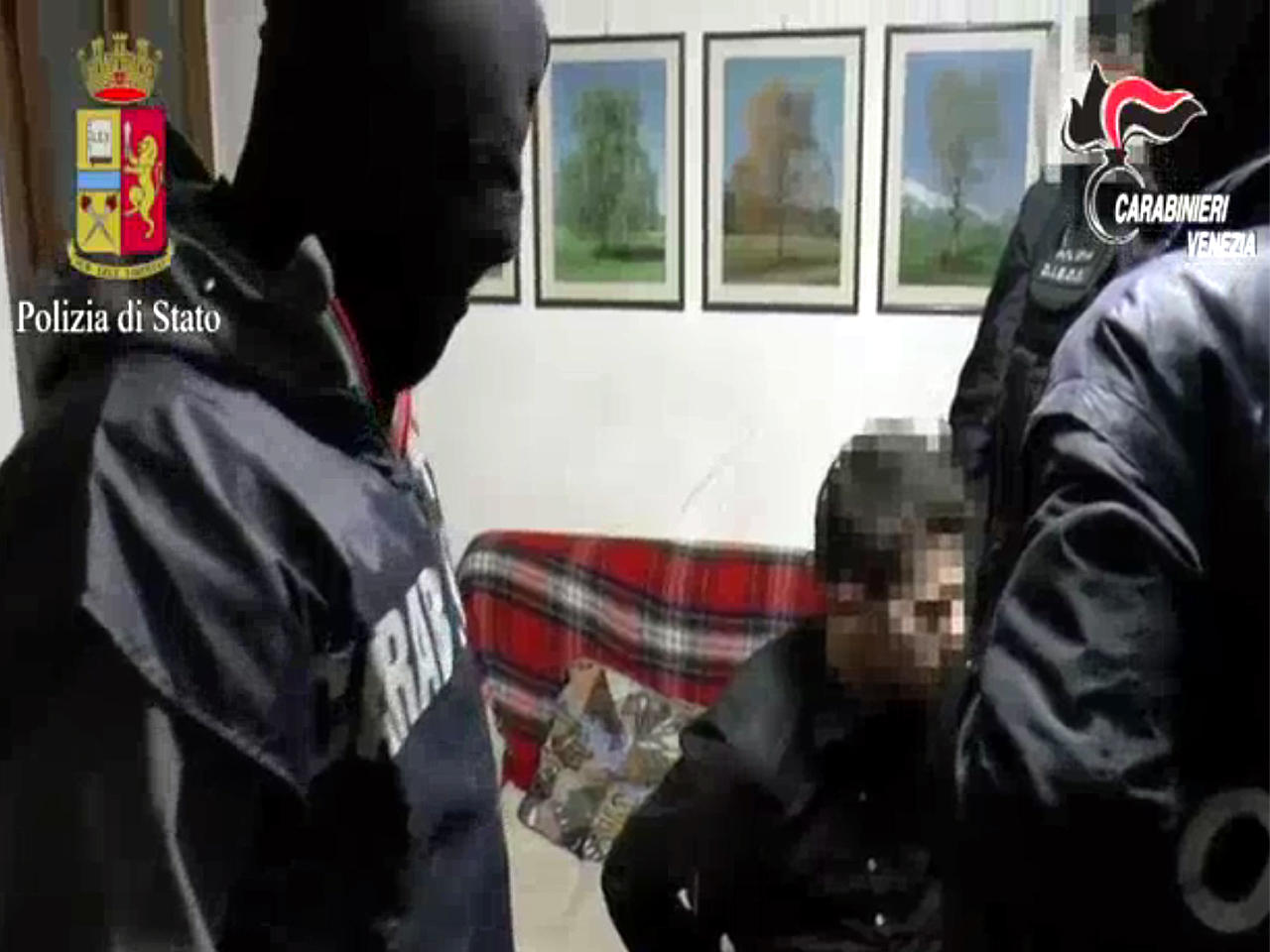 Italian police said Thursday that they had dismantled terrorist cell in operating out of the historical center of Venice, arresting three men in raids on 12 homes in the city.

A statement released by the police said the raids disrupted a jihadist organization and that investigators had “identified individuals, relationships, religious radicalization, and places where they met.”

A fourth person, a minor, was also detained in the overnight raids. All of those in custody were nationals of Kosovo with Italian residence permits.

At a news conference later Thursday, the proseuctor for Venice said one of the men was caught on a phone intercept proposing the group bomb the famous Rialto bridge.

Venice prosecutor Adelchi d’Ippolito said a search of a Venice apartment showed the suspects were getting in physical shape and watching videos of Islamic extremists on how to carry out knife attacks.

A phone intercept caught one saying: “You’ll go straight to paradise because of all the infidels in Venice. Put a bomb on the Rialto.” It wasn’t clear if the reference was bluster or indicated an imminent threat.

Venice hosts an estimated 20 million international tourists every year, including thousands of Americans. The 16th century Rialto is one of Venice’s iconic tourist draws, spanning the Grand Canal and featuring small shops on either side of the steps of the arched bridge.

Italian police have made several arrests in recent years of suspected Islamic extremists, on allegations they were recruiting fighters for jihad in Syria and Iraq, were radicalizing others or were plotting attacks domestically.