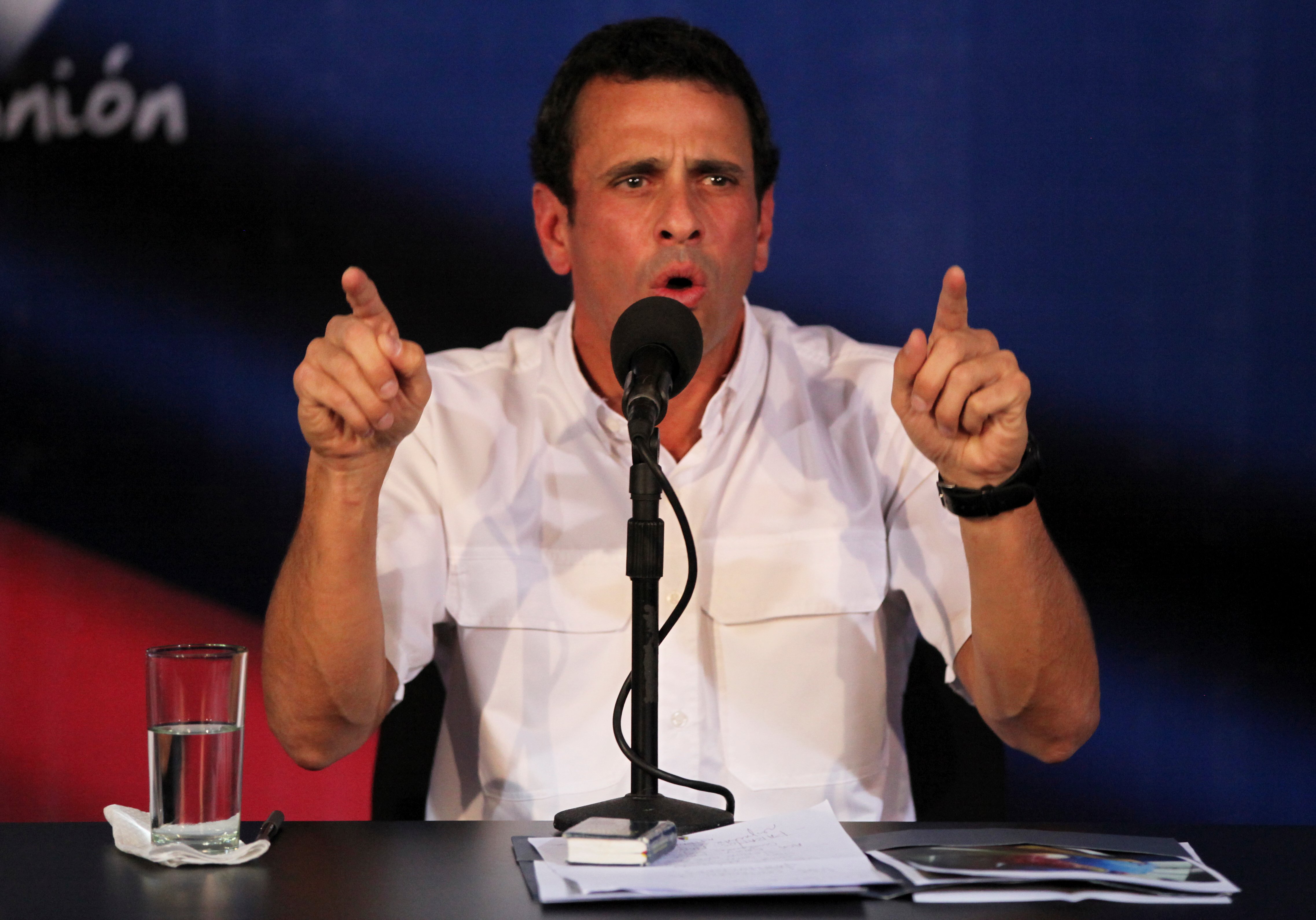 CARACAS, Venezuela Henrique Capriles says Venezuela's opposition will boycott an audit of election results because the National Electoral Council did not accept his demand for the examination of registers containing voters' signatures and fingerprints.

Capriles says the opposition will challenge the election results in the Supreme Court and pressure authorities to organize a new election.

The opposition leader made the decision after election officials did not respond to his repeated demands for a complete audit.

Capriles made the announcement during a televised interview on Thursday.