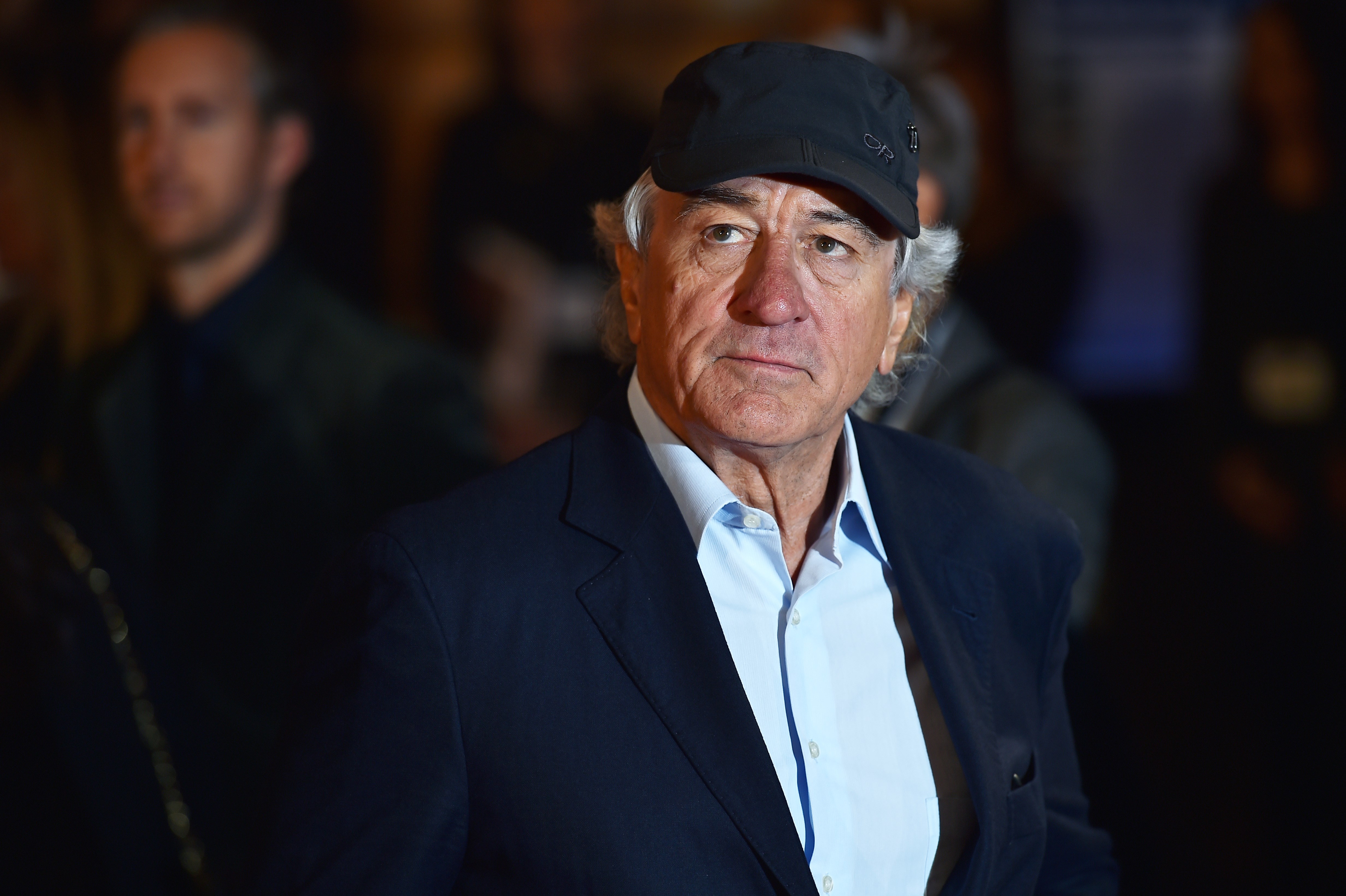 NEW YORK --After initially defending its inclusion, Robert De Niro has removedan anti-vaccination documentary from the lineup of his Tribeca Film Festival.

"Vaxxed: From Cover-up to Conspiracy," was set to be part of the film festival when it opened next month. The decision to include the film by anti-vaccination activist Andrew Wakefield came under fire, particularly since Wakefield's contentions that the measles, mumps and rubella vaccine have a link to autism have been discredited.

While De Niro on Friday defended the decision to include the film, he released a statement Saturday saying he had reversed his decision.

De Niro, who has a child with autism, said he had hoped to provide an opportunity for conversation around an issue "that is deeply personal to me and my family."

However, he said after he and Tribeca organizers reviewed it, "We do not believe it contributes to or furthers the discussion I had hoped for." He said members of the scientific community also had reviewed it with him.

The American Academy of Pediatrics issued a statement Monday praising the decision. "The science regarding vaccines is clear. Vaccines work, plain and simple. Vaccines are one of the safest, most effective, and most important medical innovations of our time," the group said. "Claims that vaccines are linked to autism have been disproven by a robust body of medical literature. Any efforts to suggest otherwise would be dangerous to the health of our children, families and communities."

A statement from Wakefield, the film's director, and Del Bigtree, its producer, decried De Niro's decision, saying they didn't get a chance to defend themselves against critics of the film.

"We have just witnessed yet another example of the power of corporate interests censoring free speech, art and truth," the statement read. "Tribeca's action will not succeed in denying the world access to the truth behind the film 'Vaxxed.'"

The Tribeca Film Festival runs from April 13 to April 24.