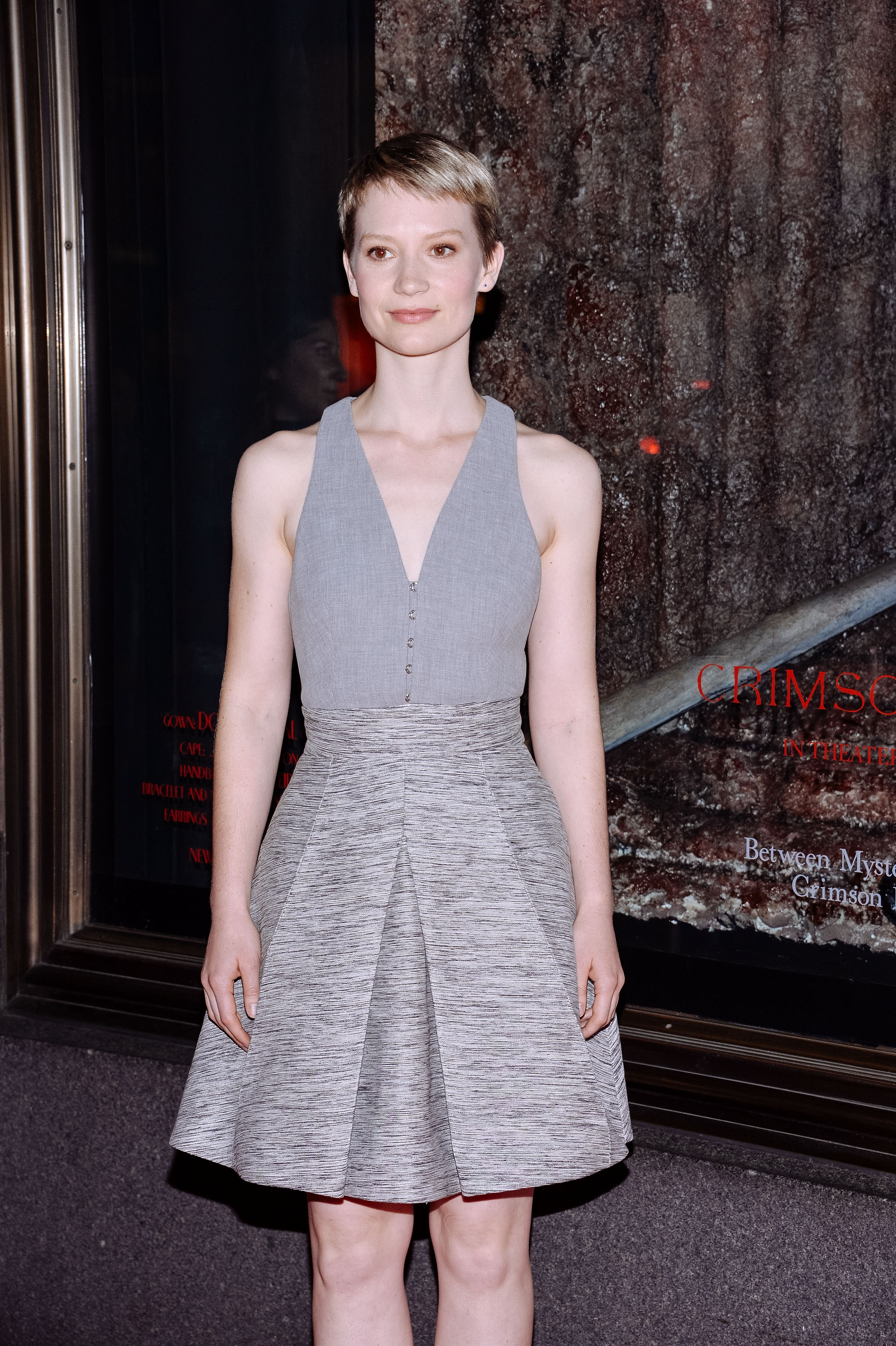 NEW YORK -- The Tribeca Film Festival unveiled the first half of its annual slate of films Wednesday, a record third of which are from female directors including Sophia Takal and Ingrid Jungermann.

The anthology film "Madly," which has segments from Gael Garcia Bernal and Mia Wasikowska, will make its world premiere at the festival, as will the R-rated cartoon comedy showbiz takedown "Nerdland" featuring the voices of Paul Rudd and Patton Oswalt.