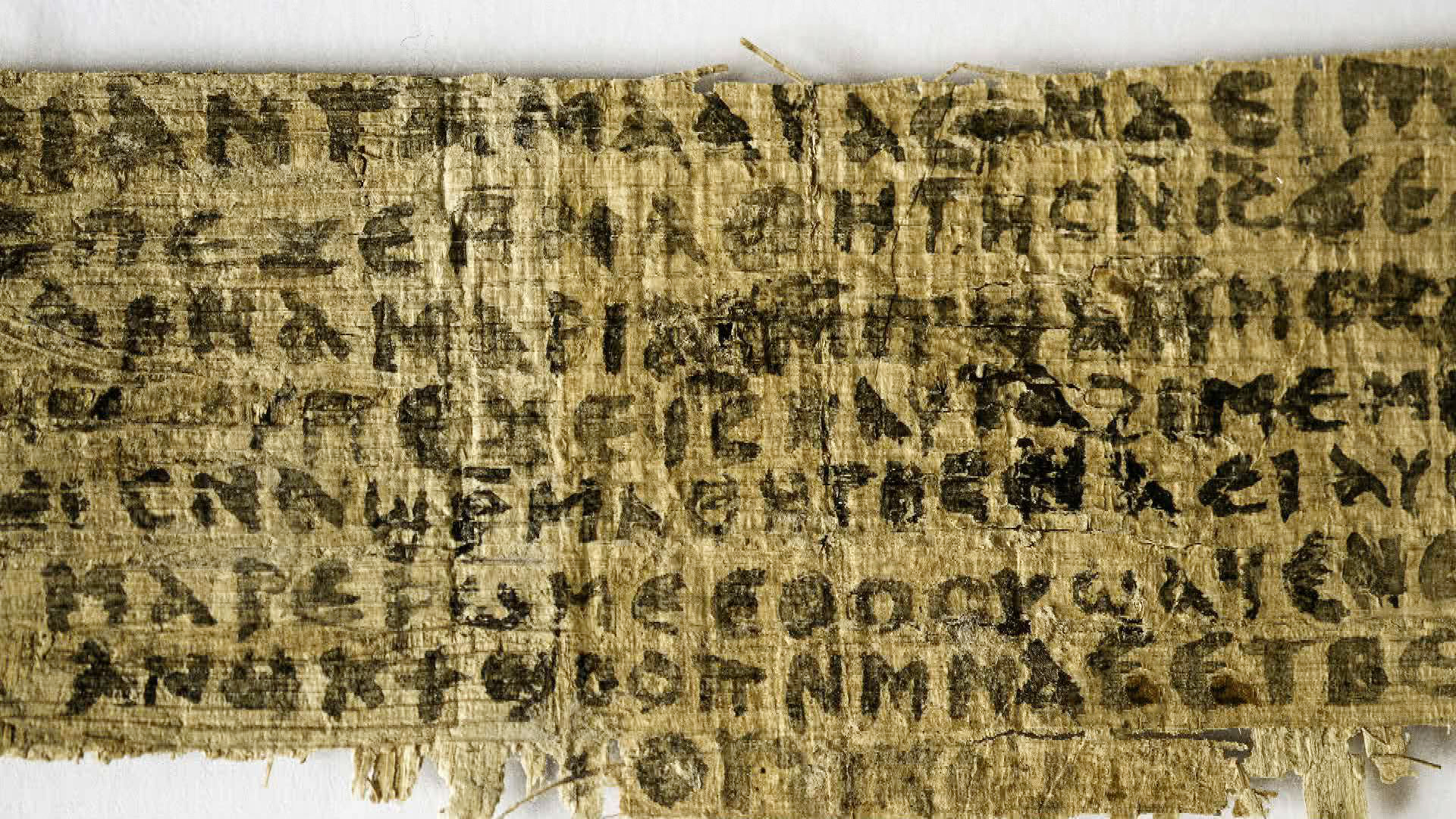 VATICAN CITY The Vatican newspaper has added to the doubts surrounding Harvard University's claim that a 4th century Coptic papyrus fragment showed that some early Christians believed that Jesus was married, declaring it a "fake."

The newspaper, L'Osservatore Romano, published an article Thursday by leading Coptic scholar Alberto Camplani and an accompanying editorial by the newspaper's editor, Giovanni Maria Vian, an expert in early Christianity. They both cited concerns expressed by other scholars about the fragment's authenticity and the fact that it was purchased on the market without a known archaeological provenance.

"At any rate, a fake," Vian entitled his editorial, which criticized Harvard for creating a "clamorous" media frenzy over the fragment by handing the scoop to two U.S. newspapers only to see "specialists immediately question it."

Karen King, a professor of early Christianity at Harvard Divinity School, announced the finding last week at an international congress on Coptic studies in Rome. The text, written in Coptic and probably translated from a 2nd century Greek text, contains a dialogue in which Jesus refers to "my wife," whom he identifies as Mary.

The issue has had resonance since Christian tradition has long held that Jesus was unmarried, and any evidence to the contrary would fuel current debates about celibacy for priests and the role of women in the church.

As such, it's not surprising that the Vatican would challenge the claim.

King has said the fragment doesn't prove Jesus was married, only that some early Christians thought he was. She has acknowledged the doubts raised by her colleagues and says the fragment's ink will be tested to help determine when it was written.

Some scholars attending the conference questioned the authenticity of the fragment, noting its form and grammar looked unconvincing and suspicious. Others said it was impossible to deduce the meaning of it given the fragmented nature of the script.

Camplani, a professor at Rome's La Sapienza university who helped organize the conference, cited those concerns and added his own, specifically over King's interpretation of the text - assuming it is real.

Rather than taking the reference to a wife literally, he wrote, scholars routinely take such references in primitive Christian and biblical literature metaphorically, to symbolize the spiritual union between Jesus and his disciples.

The absence of any reference to Jesus being married in historic documents "seems more significant than the literal interpretation of a few expressions from the new text, which by my reading should be understood purely in a symbolic sense," he wrote.

Camplani nevertheless praised King's academic paper on the subject as scientific and objective.

In its announcement about the discovery, Harvard said the paper would be published in January in the Harvard Theological Review, a peer-reviewed journal. The journal later said it hadn't committed to publication and would await testing on the fragment's ink to help determine its authenticity.