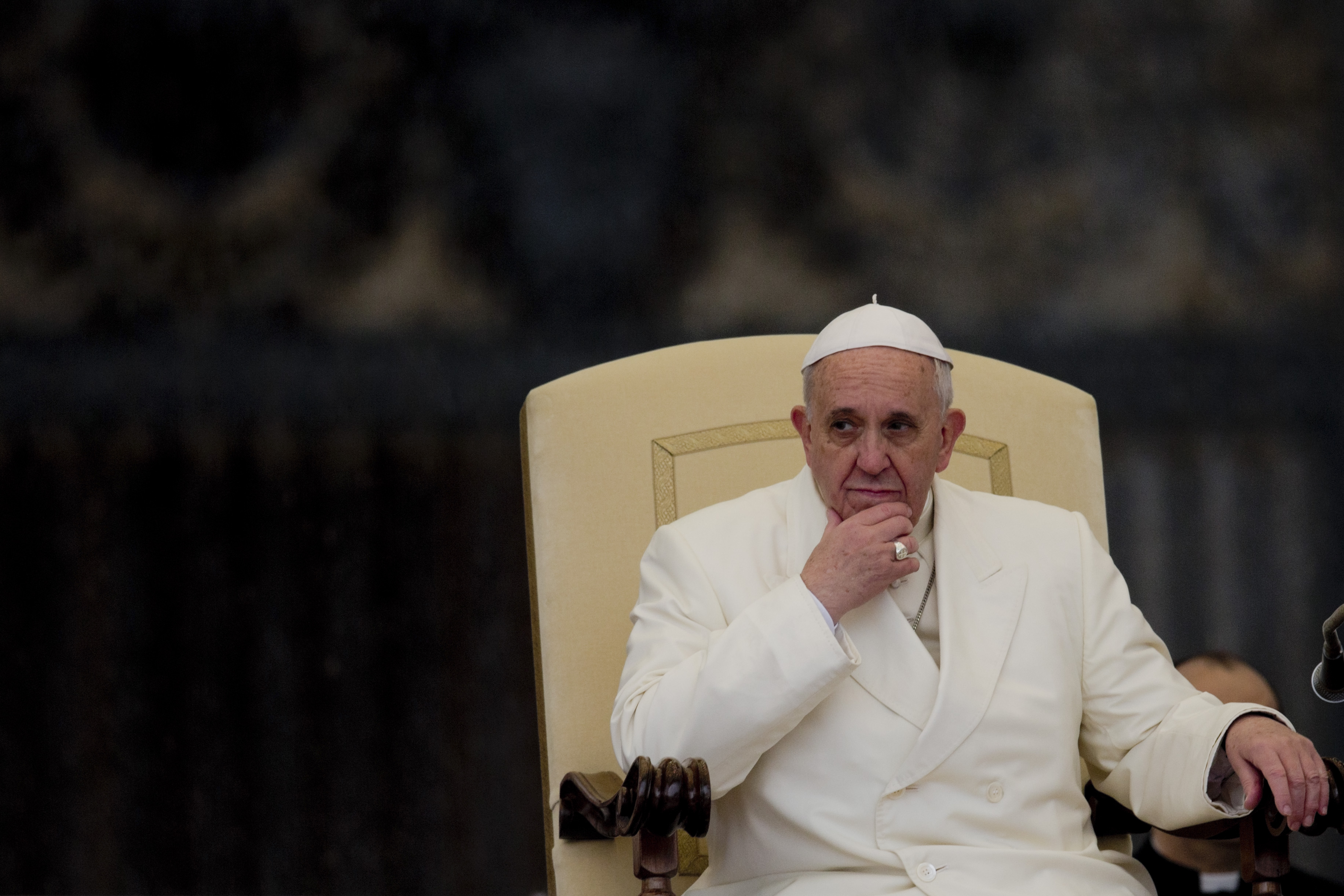 VATICAN CITY -- The Vatican struck back Friday at a U.N. human rights committee that issued a scathing report on sex abuse by priests, accusing it of straying beyond its mandate and discrediting the U.N. as a whole by adopting the "prejudiced" positions of anti-Catholic advocacy groups.

The Vatican said the U.N. committee had ignored both the Holy See's unique status and its efforts to address the abuse crisis in recent years, noting that it had provided this information to the committee in writing and in person. It blasted what it called the "absolutely anomalous" publicity the committee gave its report and promised a full response at a later date.

The Geneva-based committee on Wednesday accused the Vatican of systematically placing its own interests over those of victims by enabling priests to rape and molest tens of thousands of children through its own policies and code of silence.

It recommended the Vatican immediately remove any priest suspected or known to have abused children, open its archives on abusers and the bishops who covered up for them, and turn the cases over to law enforcement.

The Vatican was taken completely off-guard by the severity of the report and, slow to respond, issued a series of increasingly critical and articulated responses that culminated with Friday's lengthy statement by the Vatican spokesman, the Rev. Federico Lombardi, on Vatican Radio.

Specifically, he accused the committee of giving more credence to the positions of "well-known NGOs, prejudiced against the Catholic Church and the Holy See" than the Vatican itself. In ignoring the Vatican's own explanations and data, he said, it appeared the committee had written the report before the Vatican made its case at a daylong hearing last month.

The report was issued by an 18-member panel of independent U.N. experts who monitor implementation of the U.N. Convention on the Rights of the Child, which among other things calls for signatories to protect children from harm and ensure that their basic rights to education and health care are guaranteed.

The areas of the committee's report that most piqued the Holy See were those concerning girls' access to reproductive health care and the need to protect gay children and children in same-sex households from being discriminated against. Those issues are key parts of the treaty, but they also touch on core doctrinal teachings of the Catholic Church.

It was natural that the Vatican would object that its religious freedom was being trampled on when the committee recommended it consider amending its own canon law to allow abortion in some limited cases. The committee cited the case of a 9-year-old Brazilian girl who was raped and impregnated by her stepfather and doctors determined an abortion was necessary to save her life. The girl and her doctors were promptly excommunicated.

The committee also urged the Holy See to ensure that sex education, including access to information about contraception and preventing HIV, is mandatory in Catholic schools. And it called for the Holy See to use its moral authority to condemn discrimination against homosexual children, or children raised by same-sex couples.

In his statement Friday, Lombardi said by entering into such matters, the committee "appears to have gone beyond its competence and interfered in the moral and doctrinal positions of the Catholic Church."

He said while it was wrong to blame the United Nations as a whole for the committee's "grave shortcomings," the organization itself "bears the negative consequences of what was done by one of its committees, beyond its competence."

Despite the Vatican's objections, he said the Holy See was nevertheless committed to working for the good of all children via the U.N. treaty.