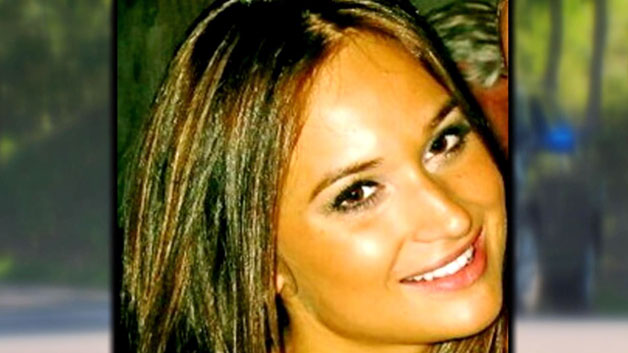 PRINCETON, Mass. -- The highly-specialized DNA technology that investigators used to create a profile of a person of interest in the killing of Vanessa Marcotte could mean the difference between solving a crime and a cold case, CBS Boston reports.

Marcotte, a New York City Google employee, was 27 when she was killed while jogging near her parents’ Princeton home on August 7, 2016.

The technology has the potential to show police the killer’s face and give them desperately needed clues.

Worcester County District Attorney Joseph Early said Thursday that investigators used a combination of witness statements and a DNA profile developed with the help of scientists at private lab Parabon NanoLab to develop a description of a person of interest in the case. The person of interest is described as a Hispanic or Latino man, about 30 years old, with an athletic build, light or medium skin, and a shaved head or very short hair.

He added that the person of interest would have had scratches on his face, neck, hands and arms after the Aug. 7 attack, the Associated Press reports.

Early wouldn’t say where investigators collected the DNA. When asked by a reporter whether the DNA was recovered from Marcotte’s fingernails, Early said, “I can’t speak to that, but he did have a lot of scratches.”

First picture on the Internet turns 20

8 things that can go wrong when online dating

Using a small amount of DNA, scientists at the Parabon NanoLab are able to predict certain physical features and develop a forensic profile of the person.

“We focus on things that don’t change with the environment, so we do pigmentation which is eye, hair, and skin color, as well as freckling,” Dr. Ellen McRae Greytak, director of the Parabon NanoLab, told CBS Boston.

She added that the lab also focuses on the face and person’s ancestry.

When investigators run out of options, Greytak said they contact her lab, oftentimes for help generating new leads on cold cases.

“And what we do is we tell them of those 400 people in the area, you can eliminate 90-95 percent because they don’t match this profile,” Greytak said. “And now you can focus on a manageable number of people.”

From there, the investigators have more information to work with and become more hopeful of solving the case.

It is not yet possible to predict height and weight using the technology.

Anyone with information about the Vanessa Marcotte case is asked to call the Massachusetts State Police tipline at 508-453-7589.