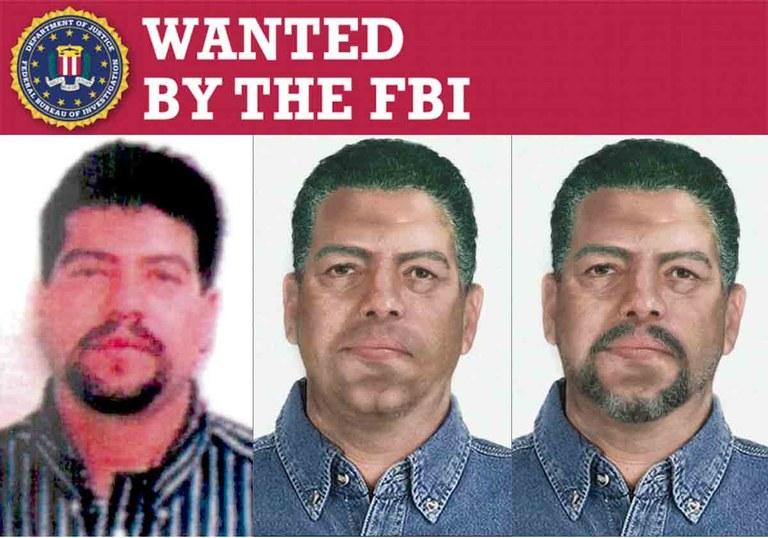 MIAMI -- Federal authorities are offering a $10,000 reward for information leading to the capture of a fugitive airline mechanic connected to a 1996 passenger plane crash in the Florida Everglades.  The FBI announced the new reward Thursday for information about Mauro Ociel Valenzuela-Reyes, who worked for SabreTech, the maintenance contractor for ValuJet Airlines.

Valenzuela-Reyes was facing federal criminal charges in 1999 after investigators determined he had mishandled oxygen generators that were placed in the DC-9's cargo hold. The generators were missing required safety caps and ignited in the cargo area. The Flight 592 crash killed all 110 passengers and crew members.

Valenzuela-Reyes has family connections to Atlanta and Santiago, Chile. Authorities say he might be living in one of those places under a false identity.

"We've tried over the years to find him," said Fruge. "It bothers me. I've lived and breathed it for many, many years."

CBS Miami reported that the crash was among the worst air disasters in Florida's history.

Rescuers arrived at the scene far from any roads in the Everglades about 20 miles east of Miami to find a shocking sight. The plane was gone, shredded into bits by the impact of the crash. Metal fuselage parts and small pieces of human tissue floated in a few feet of water, just below the service.

It was a charnel house that sickened searchers, and a hallowed site to those who lost someone in the crash.

It would be months before the majority of the plane's pieces and all of the parts of the victims could be retrieved, and months more before the official cause was released.

What investigators knew was that the plane had been destroyed in mid-air by a massive on-board fire. When investigators finished their job, they believed they had the cause. Canisters which generated oxygen for the plane's emergency systems, apparently improperly stored and loaded aboard the plane, ignited and caused tires in the hold to blaze.

Thick smoke filled the cabin, the pilots lost control, and the plane smashed into the shallow waters of the Everglades at near top speed. The plane disintegrated on impact.

The improper handling of the canisters, which used a chemical reaction to produce oxygen and in the process, generated heat, was blamed on Sabretech, a Valujet subcontractor. Something caused a canister to spark about 6 minutes into the flight, torching the tires upon which the box had been placed.

The cabin was filled with smoke, control cables were burned, and the doomed plane plunged to its death.

The finger pointing lasted more than a year. The airline was blasted for shoddy oversight. The subcontractor was accused of failing to follow procedure. The investigation highlighted a number of areas in which safety could be improved, one of the legacies of the Valujet disaster.