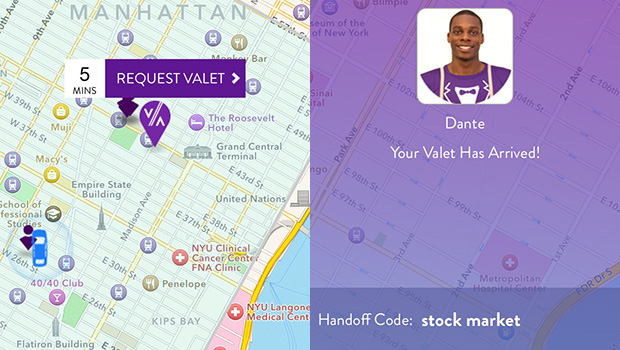 Ask 100 urbanites what they think is the worst part of having a car in the city and they're likely give you the same response: parking. There's not enough of it and it's too hard to find.

Drivers in New York spend an average of half an hour searching for a spot (a popular method includes George Constanza's expanding concentric circles), which the makers of a new app say prompted them to find a solution.

Valet Anywhere, launched Wednesday for iOS and Android, gives users an Uber-like interface to request a valet to come to pick up their car and bring it to a space in a nearby garage. Valet Anywhere buys spots at garages such as Quick Park in Manhattan, Downtown Brooklyn and Park Slope. When the valet arrives -- on a scooter -- he and the driver exchange a code word (e.g. "stock market" or "gangnam") before the keys are handed over.

Users make another request later to have their vehicles returned.

The app's founder, Robert Kao, said the valets, which are hired as contractors before being brought on full-time, are put through rigorous testing and background checks, and that the company is backed by a $2 million auto liability policy against the damage or theft of vehicles.

The app can be used on-demand-only, for an hourly rate starting at $6, or monthly, from $249 to $325, which is less than a lot of monthly garages in the city. The price includes two or 10 roundtrip pickup-and-drop-offs. For $7 the valet will fill your gas tank. He'll even bring your car for its inspection, free of charge.

"With Valet Anywhere, owning and driving a car in cities is fun again," said Kao. That might be pushing it, but a little less headache is always nice -- at least until we all have self-parking cars. 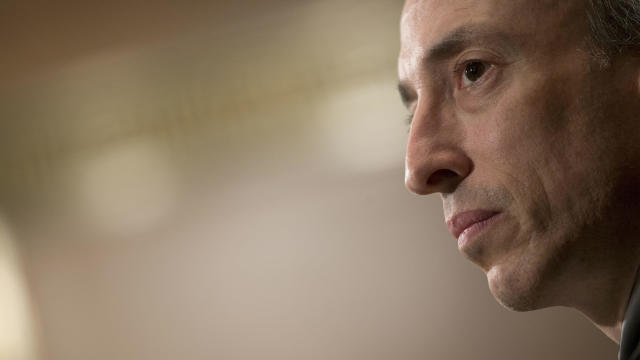 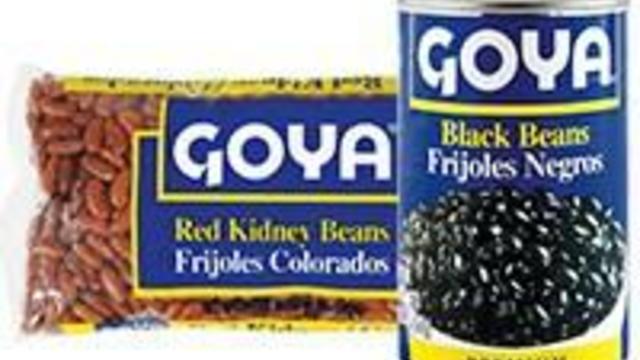 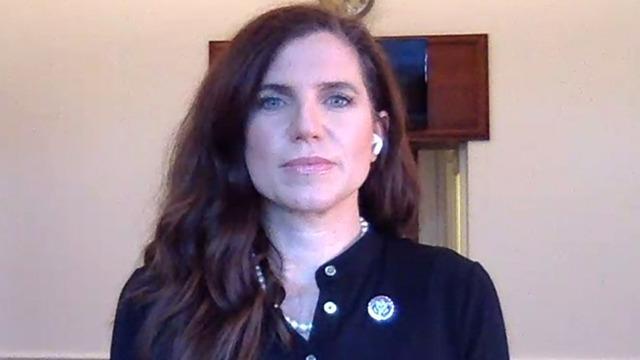 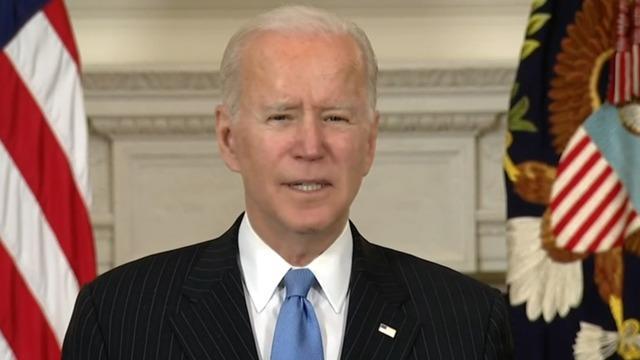