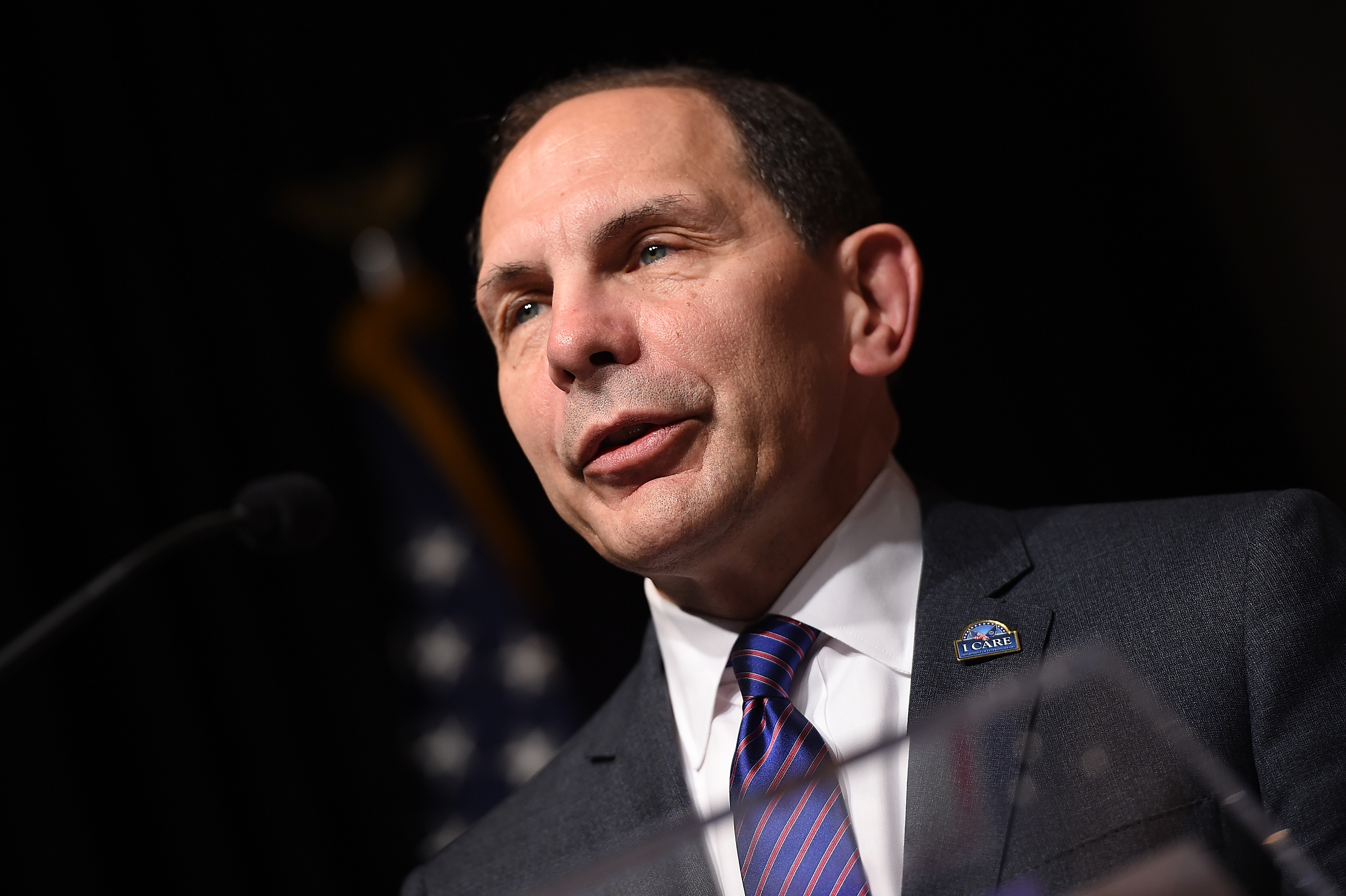 WASHINGTON -- Veterans Affairs Secretary Robert McDonald apologized Monday for misstating that he had served in the military's special forces.

McDonald made the erroneous claim while speaking to a homeless veteran during a segment that aired last month on the "CBS Evening News." The exchange happened in January as a CBS News crew followed McDonald as he toured the streets of Los Angeles. He was counting homeless veterans as part of a VA program to help find former service members housing.

In a statement released Monday by the VA, McDonald said, "While I was in Los Angeles, engaging a homeless individual to determine his veteran status, I asked the man where he had served in the military. He responded that he had served in special forces. I incorrectly stated that I had been in special forces. That was inaccurate and I apologize to anyone that was offended by my misstatement."

McDonald is an Army veteran who served for five years, mostly as a paratrooper with the 82nd Airborne Division. The Huffington Post website, which first reported on McDonald's mistake, noted Monday that the 82nd is not considered part of special forces.

The special operations forces are considered an elite fighting force that include among others Army Rangers and Green Berets, and Navy SEALs. They are often deployed on highly specialized missions such as rescuing hostages and carrying out counter terrorism strikes.

McDonald said he remains committed "to the ongoing effort to reform VA."

The White House issued a statement Monday saying, "We take him at his word and expect that this will not impact the important work he's doing to promote the health and well-being of our nation's veterans."

At least one veterans' group voiced support for the secretary, saying he'd "clearly made a mistake" and that his apology was accepted. "We know Secretary McDonald is a man of exceptional commitment who served honorably and cares deeply about our veterans," said Paul Rieckhoff, the CEO of Iraq and Afghanistan Veterans of America, in a statement. "All of America has witnessed his deep dedication to our community in his first few months on the job. IAVA is committed to helping him succeed in this extremely tough job and to focusing on the most urgent challenges facing us like reforming VA, battling suicide and ending homelessness. We hope critics and leaders in the media will commit to the same.

Others, though, weren't so charitable. Michael D. Helm, the national commander of the American Legion, criticized McDonald's "lie" in a statement. "I can't believe people do this," Helm said. "What a disappointment from the leader of a department whose No. 1 issue right now is the restoration of trust. He should be held to a higher standard. The secretary has apologized, as he certainly should. We hope that he can restore the trust that he has lost."

And Rep. Jeff Miller, R-Florida, the chairman of the House Veterans Affairs Committee, said he's "disappointed" with McDonald in a statement released Tuesday. "After a rough couple of weeks that also included inflated claims of accountability at the Department of Veterans Affairs, I hope Sec. McDonald will redouble his efforts to ensure his statements - and those of all VA officials - are completely accurate," Miller said.

McDonald is a West Point graduate and was handpicked by President Obama to clean up a Veterans Affairs Department plagued by scandal. After he took over he admitted the VA had given poor care of former service members and covered up the wait times for medical appointments for more than 100,000 veterans.

The questions about McDonald's service come as TV newsmen Brian Williams and Bill O'Reilly have had their claims about covering foreign wars called into question.

The special forces are considered an elite fighting force that include among others Green Berets and Navy Seals, explains CBS News correspondent Wyatt Andrews. They are often deployed on highly specialized missions such as rescuing hostages and carrying out counter terrorism strikes.

McDonald is a West Point graduate and was chosen by Mr. Obama to clean up a Veterans Affairs Department plagued by scandal. The department admitted to excessively poor care of former service members and covering up months-long wait times for more than 100,000 vets.

Last November, he told Scott Pelley on "60 Minutes" about trying to repair the VA's tarnished image.

And those values are what?

"It's integrity, it's advocacy, it's respect, it's excellence," Mc Donald replied. "These are the things that we try to do for our veterans."