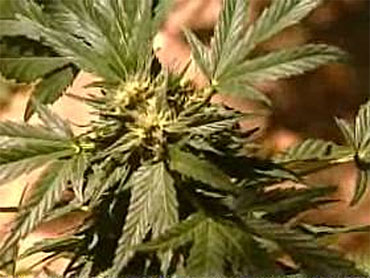 So with college costs skyrocketing and the nation in the throes of a deep recession, what's a kid to do if he can't afford school?

California student Andrew Squire has an idea - use pot.

Okay, not technically use pot. More like use the idea of reforming marijuana laws as a way to raise some cash for college.

As reported by CBS station WOVR in Sacramento, Squire has started a Website called stonerdollars.com to solicit donations to pay for college in San Diego. The kick for donors? Seventy-five cents of every dollar will go to marijuana reform groups.

So far, the action's been slow. Really slow. The site launched about a month ago and as of this story's publication, Squire has brought in just $10.66. What's worse - he only gets to keep around $2.67.