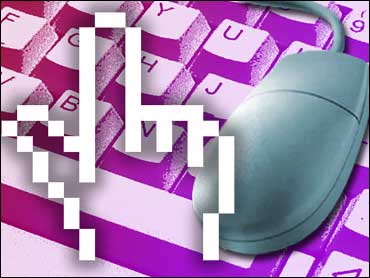 Those who follow the Internet closely are hearing a lot these days about "Web 2.0." It's a term coined a few years ago by folks at O'Reilly Media which, roughly translated, means that the web is being transformed into more of an interactive media with an emphasis on user-supplied content.

While not everyone would agree with that definition, most would agree that more and more successful web sites are relying on content generated by users rather than the top-down approach characterized by "old media" in which pundits preach to the masses.

Of course that's not entirely the case. Many of the most popular sites on the web, run by major media companies, do well precisely because there is still a large appetite for information from well-respected sources.

Yet, if you consider the success of sites like MySpace, Palo Alto-based Facebook and other social networking companies, it is obvious that millions of people want to do more than just consume information, they want to create it and share it with friends, family and associates.

Indeed, blogs and podcasts are an example of user created content. While some blogs are the creation of professional journalists, many are put up by people with something to say in search of an audience.

The same is true with podcasts – audio or video programs that are distributed on the web and consumed either on a computer or portable device like an iPod.

There are all sorts of social networking sites. The public is most familiar with sites like MySpace where users can create their own profiles to share whatever is on their minds including their thoughts, photos, interests, tastes in music and so on. MySpace alone claims to have more than 70 million users.

But Web 2.0 is more than just creating profiles where you share your innermost thoughts. Another growing trend is user-created video.

Grouper and San Mateo-based YouTube, for example, are sites where users can share and watch video. They are helping to revitalize short films and – perhaps most important – allow ordinary people to become filmmakers.

Many of the films on these sites are just awful, but some are witty, socially important or just fun. Anyone can post or watch videos on this site.

To see what I mean, go to YouTube.com, click on Videos and then select some of the "most viewed," "most discussed" or "top favorites" to get a sampling of some of the better videos. I did that recently and it was pretty entertaining. Grouper.com has equally entertaining videos organized by categories such as "most viewed," "funny," "sexy," "travel," sports and so on.

Allowing users to post their own video is not without risk. YouTube, for example, has been criticized by media companies including CBS News because people have posted copyrighted material used without permission.

There is also the risk that users will post pornography and other inappropriate videos. Posting such videos is against the company's terms of service and if such material is found and reported, it will be removed from the site but that doesn't always keep people from trying.

There is also the risk that users – including children and teens – might post videos that risk their own or others' privacy. Still, all good things in life come with risks and – in addition to the sites' taking whatever precautions they can, it's up to users (and the other parents of young users) to learn the rules of the road.

There are yet more categories of social networking. Kaboodle, for example, is a site where registered users can collect information from anywhere on the web to create their own web page to share with others.

This can be used, for example, to create a wish list with links to web pages on products you want people to buy for you – a popular idea for upcoming weddings, graduations, mothers' day and other celebrations.

You can also use the site to help plan a trip, a reunion or other events. I created a site, for example, to help plan a family reunion. I was able to include links from nearby hotels, golf courses, restaurants and other attractions and to enter and solicit comments from family members.

You can also use Kaboodle to chronicle a vacation. One person I know used it to report on her trip to the wine country around Walla Walla, Washington, with links to the web sites of restaurants she patronized, wineries and third party reviews of various establishments.

You can also use the service to post your own photos and comments and allow others to comment on your page. Like most social networking sites, Kaboodle is advertiser-supported but the ads are relatively subtle and don't get in the way of your own content.

Similar sites include wists.com ("social shopping"), delicious.com (where you can store and share your bookmarks) and of course the many photo-sharing sites like Flickr and Snapfish.

A syndicated technology columnist for nearly two decades, Larry Magid serves as on air Technology Analyst for CBS Radio News. His technology reports can be heard several times a week on the CBS Radio Network. Magid is the author of several books including "The Little PC Book."
By Larry Magid 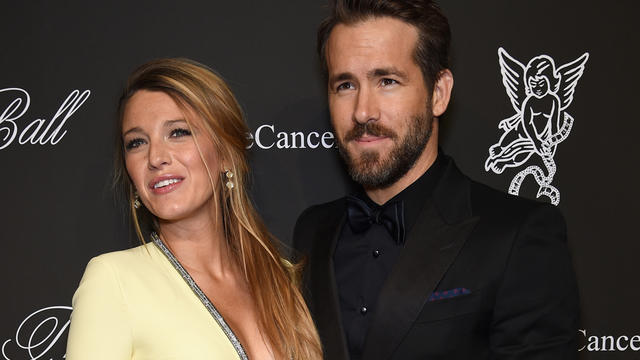 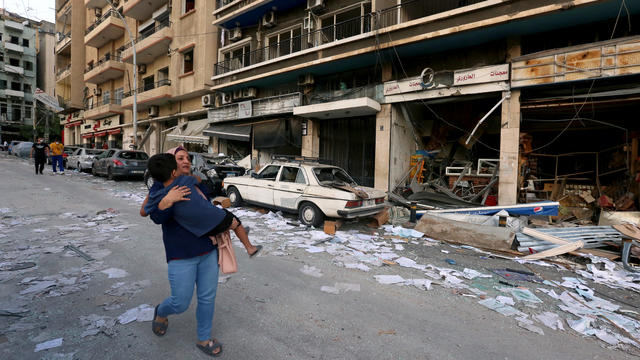 "Beirut is gone": Residents emerge from rubble stunned and wounded

Explosions kill at least 100 people and injure more than 4,000. The number of dead was expected to rise as rescuers sifted through the rubble.