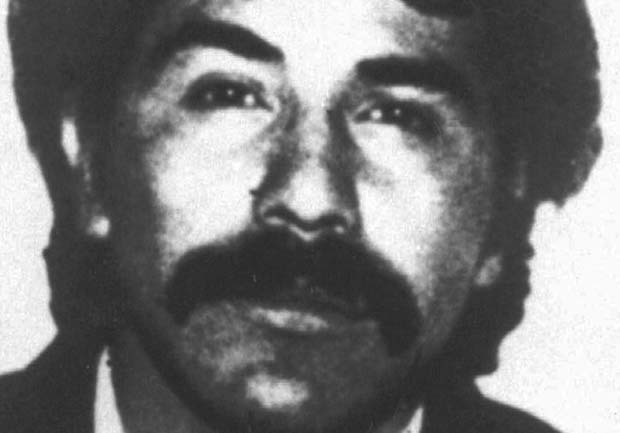 MEXICO CITY The Obama administration said Sunday that it's working with Mexico to bring new charges against a drug lord who persuaded a court to overturn his 40-year sentence in the kidnap, torture and murder of a U.S. anti-drug agent.

The chairman of the U.S. House Committee on Homeland Security said drug lord Rafael Caro Quintero's release Friday was a test of Mexico's new president, who must see that Caro Quintero is put back behind bars.

National Security Council spokeswoman Caitlin Hayden said the United States is deeply concerned by Caro Quintero's release and the United States is working with Mexican authorities to see that those responsible for the 1985 murder of Drug Enforcement Administration agent Enrique "Kiki" Camarena face justice in the U.S.

McCaul told The Associated Press that Caro Quintero is "a cold-blooded killer and he's done 28 years." He added that "it's not a good sign for the new administration right now."

The three-judge court said in a Wednesday ruling that Caro Quintero should have been prosecuted in state not federal court, and overturned his sentence. He left prison Friday and has not been publicly or heard from since.

A defense lawyer said Saturday that he is optimistic that a second drug kingpin convicted in Camarena's slaying might also be freed.

Defense attorneys believe freedom is imminent for a second member of the trio of Mexican drug kingpins responsible for Camarena's slaying, one of the capo's attorneys said Saturday.

Also imprisoned in the Camarena case are Ernesto Fonseca Carrillo and Miguel Angel Felix Gallardo, two of the founding fathers of modern Mexican drug trafficking, whose cartel based in the northwestern state of Sinaloa later split into some of Mexico's largest drug organizations. Fonseca Carrillo's attorney, Jose Luis Guizar, said his team had filed an appeal based on the same procedural grounds used by Caro Quintero, and expected him to be freed within 15 days by a different court in Jalisco.

"The appeal is about to resolved. We believe that the judges will stick to the law," Guizar said. "Fonseca Carrillo should already on the street. He should be at home. At its base, the issue is the same as Rafael's. "