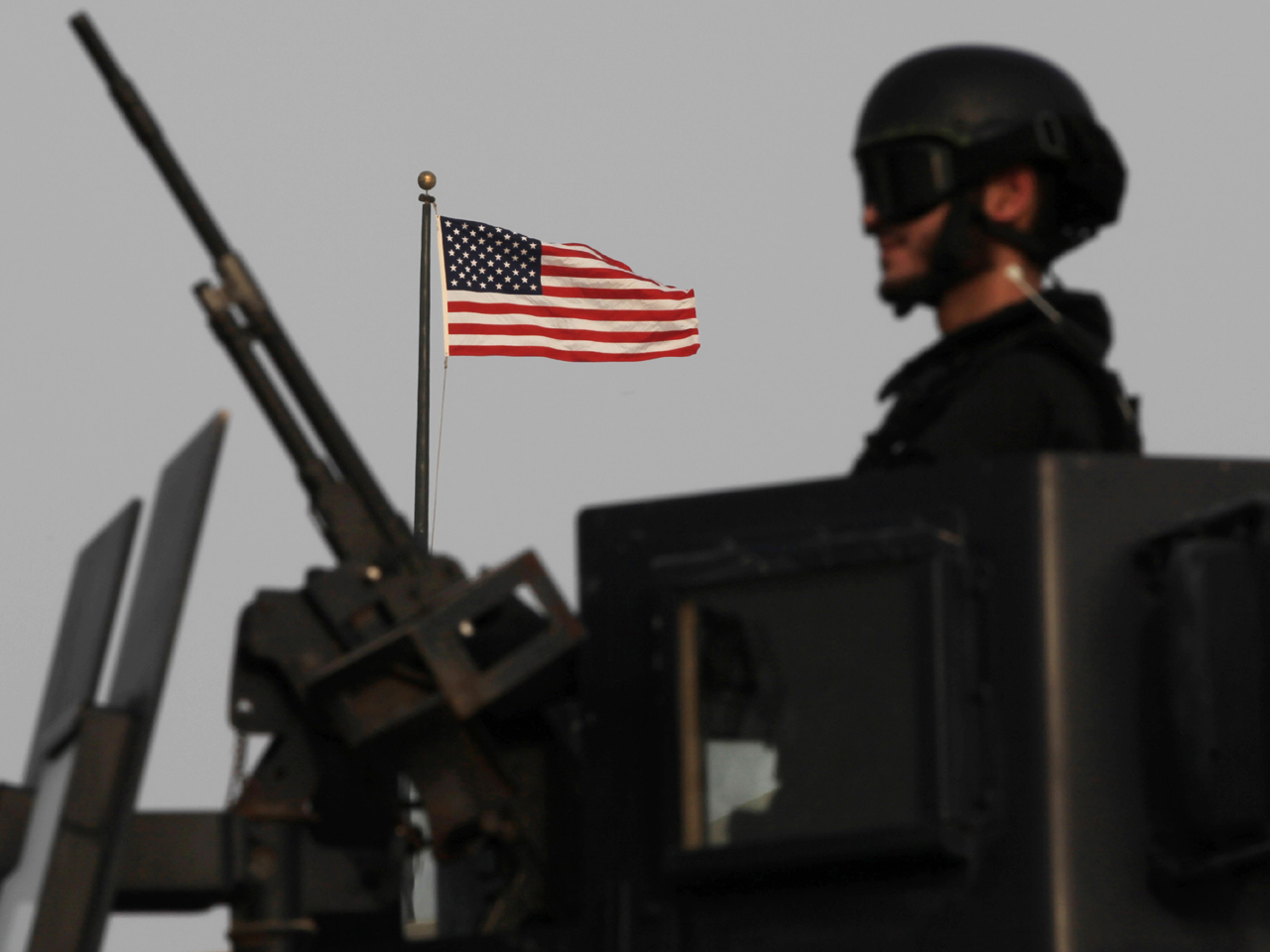 (CBS News) American embassies and consulates will remain closed in 19 Middle Eastern and African countries through Saturday as intelligence officials analyze communications intercepted of senior al Qaeda leaders discussing attacks against unspecified Western targets. Officials say the threat -- which comes from al Qaeda in the Arabian Peninsula -- is the most specific and credible threat the U.S. has faced in years.

CBS News' Bob Orr reports that according to sources, the intercepted chatter indicates a large scale attack may be imminent and the terrorists involved already have their orders and could be in place.

"People were worried about Mumbai-style attacks coming from the al Qaeda core," Zarate said, adding, "It never materialized but officials were worried that they actually had operatives in place. And, that's a great concern here."

Zarate said that while Obama Administration has touted their "decapitation" of al Qaeda, this "decimation of al Qaeda" has been focused on "that core, the group in Pakistan and Afghanistan led by bin Laden and [Ayman al] Zawahiri."

"The problem is you've had the rise of the al Qaeda affiliates, groups in Yemen, North Africa, East Africa," he continued. "Those groups have taken up the strategic and operational mantle for al Qaeda and the group in Yemen has been the most dangerous because they want to hit the United States."

"They're worried about all sorts of innovations coming from al-Asiri," Zarate said.

"He's innovative. You've seen in the last two plots that have come from al Qaeda in the Arabian Peninsula that have targeted the United States the best innovation we've seen in terms of bomb making yet. You have techniques perhaps like surgically inserted bombs at play in this plot."

Aide who accused Cuomo of groping speaks out

Companies use VR to train employees for hostage situations, robberies